MaRS hires entrepreneur and investor as its next CEO 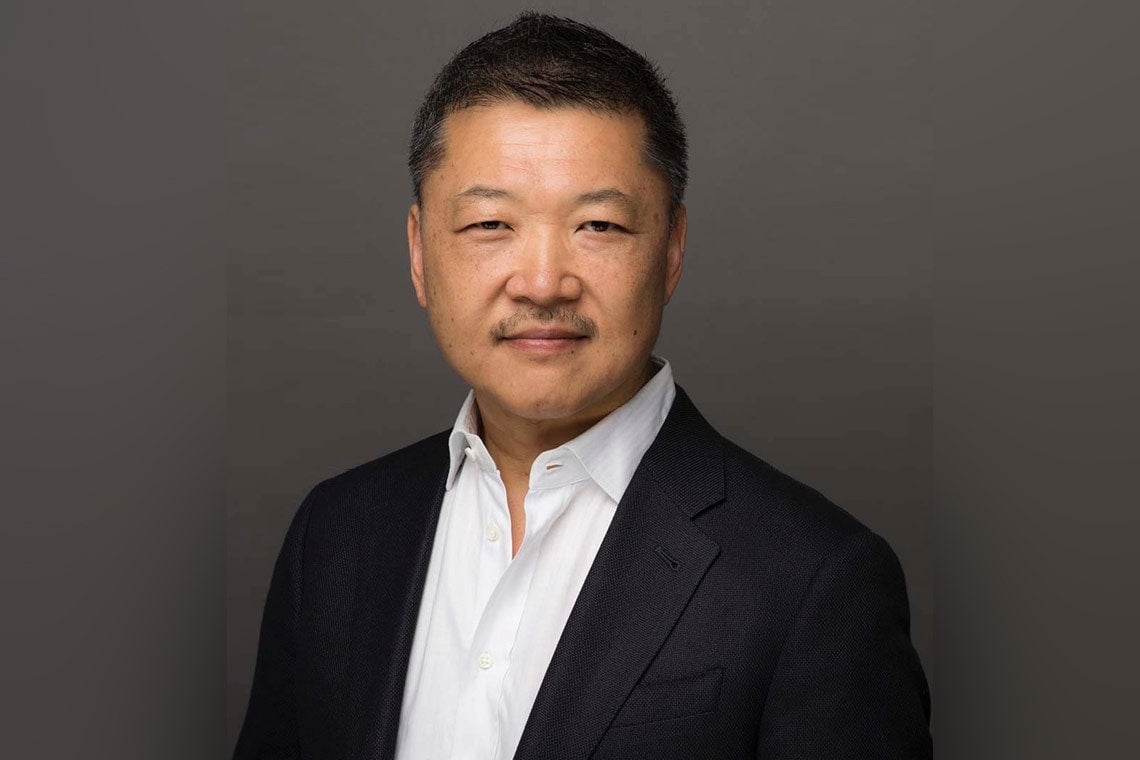 Yung Wu, a U of T alumnus, is scheduled to take over as chief executive of the MaRS Discovery District on Nov. 1

Yung Wu, a University of Toronto alumnus who founded, scaled and financed multiple startups, has been named the new chief executive of the MaRS Discovery District – a key player in downtown Toronto's rapidly expanding innovation and commercialization ecosystem.

He is scheduled to start Nov. 1.

“As an entrepreneur, I know that timing is critical,” Wu said in a statement. “We have a unique window of opportunity to make Canada an international destination for great founders, not just a source of top talent.”

Wu arrives at MaRS just as Toronto’s startup scene is emerging on the global stage. In the past two years alone, Toronto has witnessed the opening of the first Johnson & Johnson JLABS life sciences incubator outside of the United States, the creation of the Vector Institute for artificial intelligence research and, most recently, the launch of ONRamp, a collaborative workspace for startups and entrepreneurs.

All are partnerships with U of T, which, in addition to being one of the world's leading research universities, boasts several entrepreneurship hubs on campus.

“After building and launching several global companies from Toronto, I’m thrilled to see a new level of confidence in the city’s maturing innovation ecosystem,” said Wu.

Among the startups that Wu has helped found or support: insurance software vendor Castek (sold to Oracle in 2007), big data company Fuse Powered (sold to Upsight in 2016) and biotech firm Antibe Therapeutics.

Wu earned his bachelor’s degree in computer science, economics and mathematics from U of T and is a graduate from the entrepreneurial master’s program at MIT. He also completed a director’s education program at U of T’s Rotman School of Management.

He sits on several boards, including at Green Shield Canada and the DMZ accelerator at Ryerson University.

Outgoing MaRS CEO Ilse Treurnicht said she was pleased the board “has chosen such a thoughtful and well respected innovator to guide MaRS through its next stage of development.”