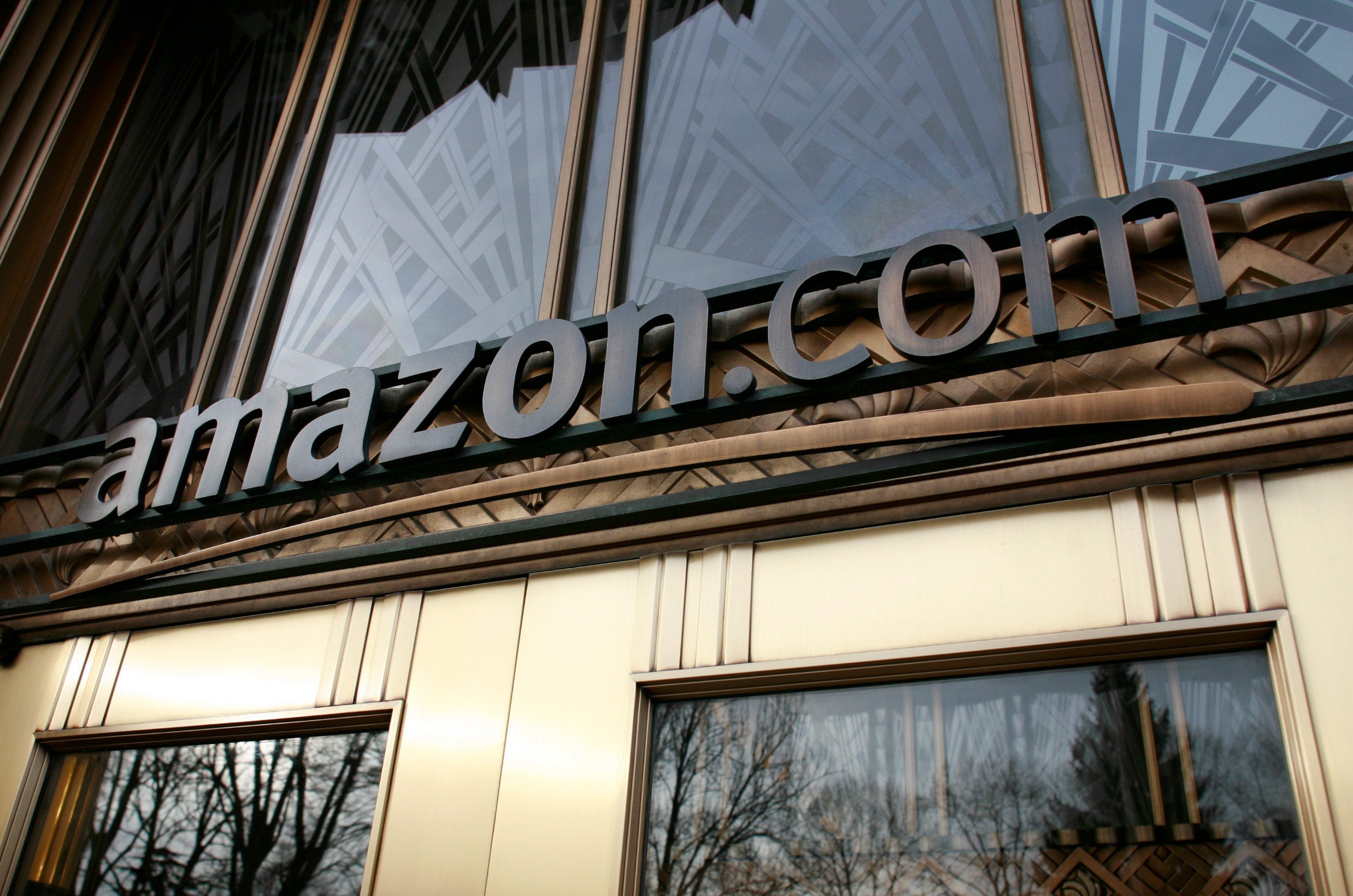 Toronto is one of several North American cities bidding to attract Amazon's second headquarters, and the 50,000 high-paying jobs expected to come with it (photo by Robert Scoble via Flickr)

If Toronto is successful in luring Amazon’s second North American headquarters – dubbed H2Q – one thing is certain: The city is going to feel the online retailing giant’s presence.

Amazon has also said it’s prepared to invest US$5 billion in its second home, creating as many as 50,000 high-paying jobs in fields ranging from technology to accounting and legal services.

While some have expressed concern about Toronto’s ability to meet Amazon’s needs, Tiff Macklem, the dean of the University of Toronto’s Rotman School of Management, says any short-term growing pains would likely be offset by the considerable long-term benefits.

“There’s no question these are excellent head office jobs – really high value, high responsibility, decision-making jobs,” says Macklem, who was formerly a senior deputy governor of the Bank of Canada.

“In addition to the direct employment effects Amazon would bring, there will be very large spillovers into other support areas like accounting, law, consultants, regulatory experts, supply chain management, communications and, most importantly, technology.

“Amazon would also be an anchor in the growing Toronto-Waterloo technology ecosystem.”

Amazon first revealed in early September its plans to build a second headquarters and took the unusual step of putting out a highly public request for proposal. Among the online retailer’s requirements: a large, business-friendly metro region of more than one million, a highly educated workforce, a strong university system, a 45-minute commute to an international airport, a high quality of life and a diverse community.

The online retailer promised its new HQ2 will be a “full equal” to its current Seattle campus, which it credits for injecting an additional US$38 billion into the Pacific Northwest city’s economy between 2010 and 2016.

Toronto clearly checks all the boxes on Amazon’s wish list.

Read about how Toronto stacks up

But Macklem says the biggest draw is likely to be southern Ontario’s abundance of management, engineering and computer science talent – including in key fields like artificial intelligence, where U of T is a world leader – since local politicians are unlikely to lavish Amazon with big tax breaks and other incentives.

“Ontario is blessed with several world-class universities that produce a great deal of excellent talent,” Macklem says. “In addition, Canada is more open to immigration than the United States, and U of T as a whole is attracting fabulous foreign students.”

He adds that concerns about a looming skilled worker shortage, including for Toronto’s booming startup community, should not be dismissed and will demand thoughtful planning and targeted government investment.

It’s a conversation Toronto should be having anyway given the number of foreign companies, from Google to Uber, who are increasing their Canadian footprints to be closer to cutting-edge research  at places like U of T and gain access to our skilled and diverse workforce.

“We’re going to want to make sure the university system and the corporate system is investing in the kind of skills and talent we need to keep up with demand going forward.”

Read an op-ed by U of T President Meric Gertler

Ed Clark, the former CEO of TD Bank, offered a similar assessment during a recent interview with Business News Network.

“It has to be a package, frankly, where all of the universities in Ontario come together and say, ‘Let’s mobilize to fill this demand, but not just for [Amazon],'” said Clark, who is heading Toronto’s bid for Amazon’s HQ2.

Such investments would create a virtuous cycle, he said. “Part of the attraction of getting someone like Amazon is you start building that ecosystem, so you get other people coming, too.”

As for those who argue we are better off ignoring the Amazons of the world and focusing instead on building national champions, Macklem says the reality is both are needed if Canada is to become a true global technology hub.

“There’s no question that having 10 more Shopifys would be wonderful,” he says, referring to the Ottawa-based e-commerce platform. “But attracting an Amazon would be complementary. They are technology leaders and as a head office they can be very sophisticated and demanding clients for [startup] ventures in the Toronto-Waterloo, or even broader Canadian, ecosystem.

“That’s a key success factor for new ventures – not only getting those first few clients, but getting sophisticated and demanding clients that are going to give very high quality feedback on what they need to do to really refine and improve their product.

“It puts them on a faster trajectory and enables them to make a footprint in the global market more quickly.”