U of T urban experts on how Toronto can become a smart, technologically connected city 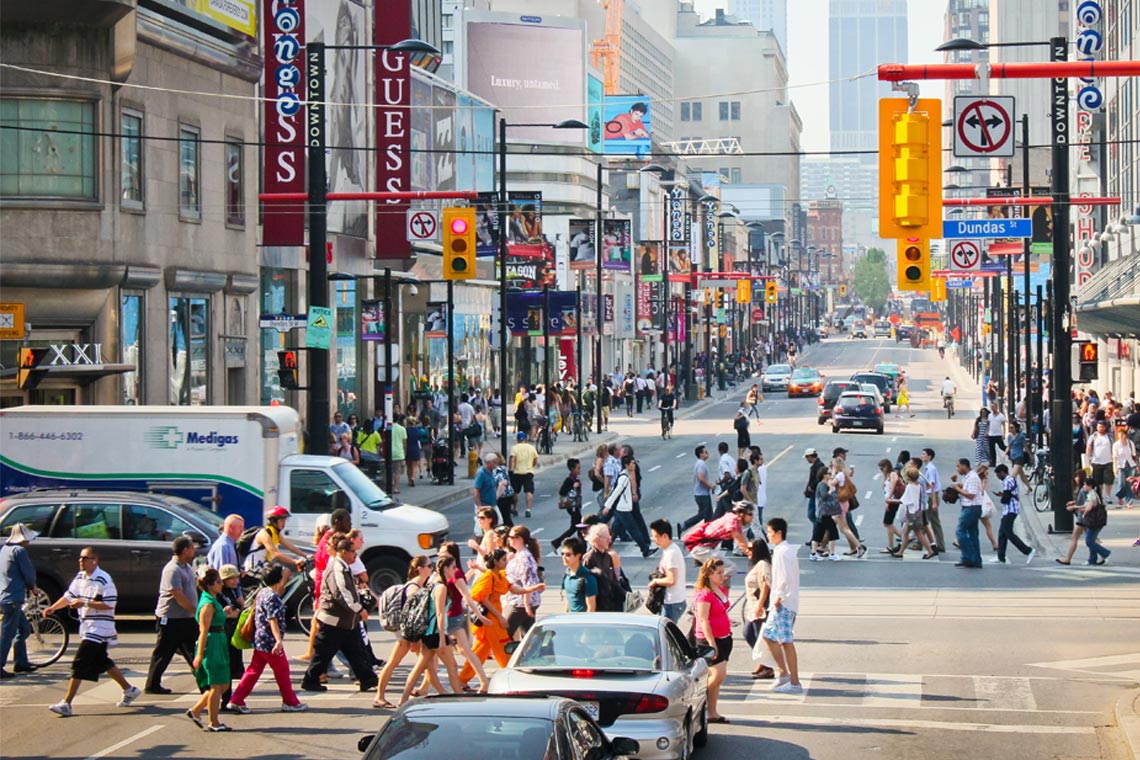 The news was met with both excitement and caution by urbanists at the University of Toronto and beyond. And while the details of what a “smart city” will look like are up for debate, what’s clear is that there are many issues and challenges that need to be addressed in order to create a technology-powered city or neighbourhood that improves the lives of its residents.

That’s what fuelled the discussion on Thursday night at Innis Town Hall on the university’s downtown Toronto campus for the event Understanding Smarter Cities: What Happens Next?

The panel discussion included urban experts from across the university, many of whom were on a recent trip to Mumbai to participate in a city-building workshop. The panelists included:

This means governments have to be able to keep up with the pace of technological change in order to have a say in how it’s implemented, he said, quoting Prime Minister Justin Trudeau, who spoke last week at the business of AI conference at U of T: “The pace of change has never been as fast as it is right now but it will never be this slow again.”

“When we talk about smart city technologies, we have to think of it in that context,” said Wolfe. 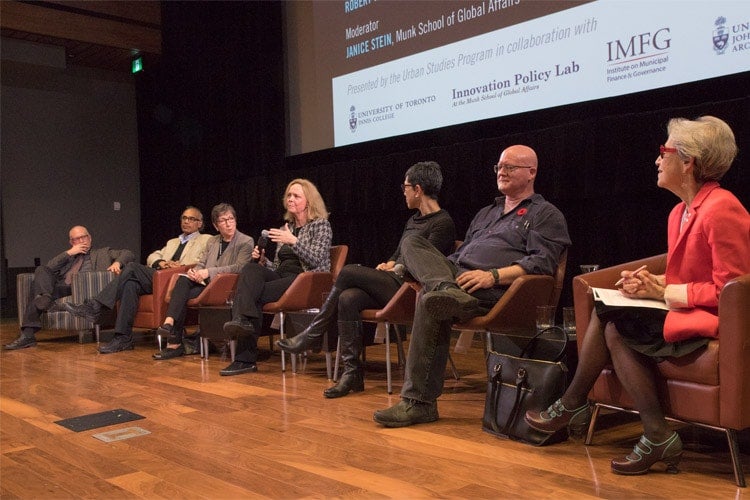 Planning for a smart city means asking its residents what they want to see, O’Campo said.

“[It’s] really important and I think the potential of using all of this technology … so we are using that information to be more democratic about our decision-making.”

This also means designing smart cities that are inclusive, equitable and affordable – something O’Campo said is often ignored by tech-focused cities and companies, using the shortcomings of Silicon Valley as an example.

“It has done nothing for San Francisco in terms of reducing inequities,” she said. “It has created a very inequitable environment with very high housing prices, a disappearing middle class and poverty has gone to the suburbs.”

Toronto is heading in the same direction, she said, citing a recent study by U of T and United Way researchers.

Read about the U of T, United Way report

Panelists agreed that smart cities cannot take a one-size-fits-all approach – all cities and towns are built differently with different wants and needs.

“I don't know any AI in the world in existence and not likely to exist in the near future that can make a car drive by itself in Mumbai,” Murty joked.

Universities have a unique opportunity to bridge the public and private realms in order to ensure smart cities are designed effectively and equitably, said Farvolden.

“This university has many people who have devoted their professional lives to understanding the drivers for social return on investment and the means to achieve them,” she said. “We can bring them together with the technologists to have a big impact here.”