Toronto lands on Amazon's HQ2 short list – and that's exactly where it belongs: U of T experts 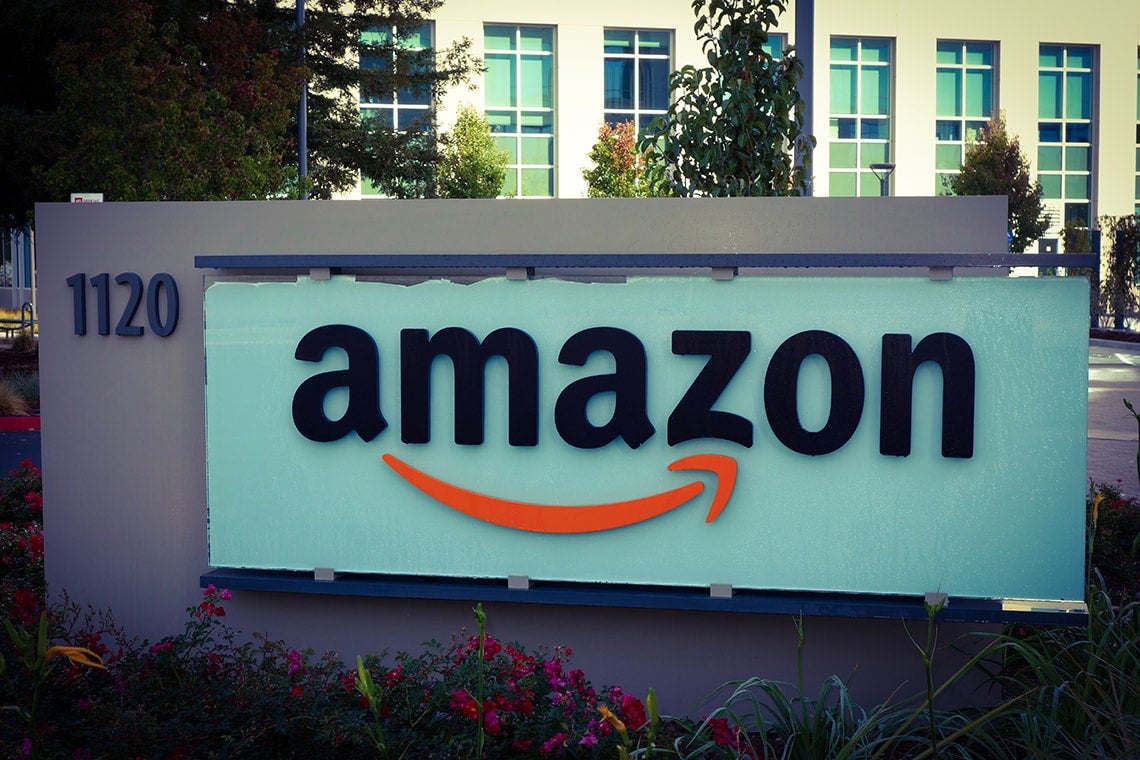 Toronto is one of 20 North American cities – and the only one in Canada – still being considered by online retail giant Amazon for its second North American headquarters. But experts at the University of Toronto say that doesn’t mean T-dot, to borrow a dated moniker, is a long shot – far from it, in fact.

“I think we’re actually in the top five,” says University Professor Richard Florida, who is the director of the Martin Prosperity Institute at U of T’s Rotman School of Management, citing the Toronto region's top universities, diverse local culture and an open Canadian immigration policy.

Florida adds Toronto’s biggest competitors are likely to be New York City, with its status as a global financial centre, or Washington, D.C., with its proximity to American political power. He says Boston, Chicago and Los Angeles comprise a second tier of competition.

Amazon, headquartered in Seattle, created a frenzy among local governments in September when it said it was taking proposals for its second North American headquarters, which it dubbed HQ2. The company promised the successful city would see some US$5 billion worth of investment and 50,000 high-paying jobs in fields ranging from accounting to technology.

Among other things, Amazon said it was seeking a business-friendly metro region of more than one million people that boasts a strong university system and easy access to an international airport, as well as a high quality of life and a diverse local community.

Nearly 240 communities, including several from Canada and Mexico, ultimately submitted proposals to Amazon before last fall’s deadline – some of them promising big tax breaks or other incentives.  Other cities that made it to the second phase of the process alongside Toronto include: Atlanta, Austin, Dallas, Denver, Miami, Nashville, Newark, Philadelphia, Pittsburgh and Raleigh.

“It’s really a testament to the work that Toronto, as a city and region, has done to promote itself as an open, innovative, accessible and significant city with respect to attracting and retaining international and locally grown firms – and ones that really blend in with our diverse economy and diverse population.”

Read about how Toronto stacks up to the competition

Read about how Amazon would fit into the Toronto-Waterloo corridor

While some have suggested U.S. President Donald Trump's America-first bent makes it politically risky for Amazon to pick a non-American locale, Brail stresses that politics often cuts both ways.  In other words, it may depend on whether Amazon CEO Jeff Bezos is keen to avoid the White House's wrath or is eager to take a stand against Trumpian policies that irk many in Silicon Valley, particularly surrounding immigration.

Ruben Gaetani is an assistant professor with the department of management at U of T Mississauga who is cross-appointed to Rotman. He argues that Amazon, an increasingly global player, could conceivably give itself a brand boost by locating in Toronto given the current unpopularity of Trump’s America outside the United States.

“The U.S. is a more business-friendly country,” says Gaetani. “We have to admit that. Taxation is lower, particularly for high income people. But overall I don’t think this is what Amazon is really concerned about.”

One thing is clear: The city Amazon chooses will likely be forever changed by its arrival – though not everyone will benefit.

However, Gaetani says that doesn’t mean cities like Toronto should avoid attracting companies like Amazon, which are critical to the knowledge economy. Rather, he says it means politicians need to work extra hard to make sure the benefits are shared as equally as possible.

Public transit is also key, adds Gaetani, since it allows workers to spread out more evenly across an urban area.

And while Torontonians like to complain about their civic infrastructure – the Toronto Transit Commission included – Gaetani argues that Toronto is actually in a much better position than many of the other U.S. cities on the list.

In the end, a handful of decision-makers at Amazon will decide who wins the HQ2 sweepstakes, which many have criticized for pitting cities against each other in a reality TV show-style format.

Brail, for one, praised Toronto for not getting sucked into offering big tax breaks or other incentives, which she argues are “great for Amazon” but bad for everyone else.

“New Jersey offered US$7 billion in incentives and some cities offered to change their names,” she says.

“But Toronto had an incredibly respectful, co-ordinated, collaborative proposal that really highlighted our strengths and didn’t give away anything other than an offer to partner and be a good location.”

Win or lose, the impressive bid puts “Toronto on the map for a lot of other potential investments,” said David Wolfe, professor of political science at U of T Mississauga and co-director of the Innovation Policy Lab at the Munk School of Global Affairs.