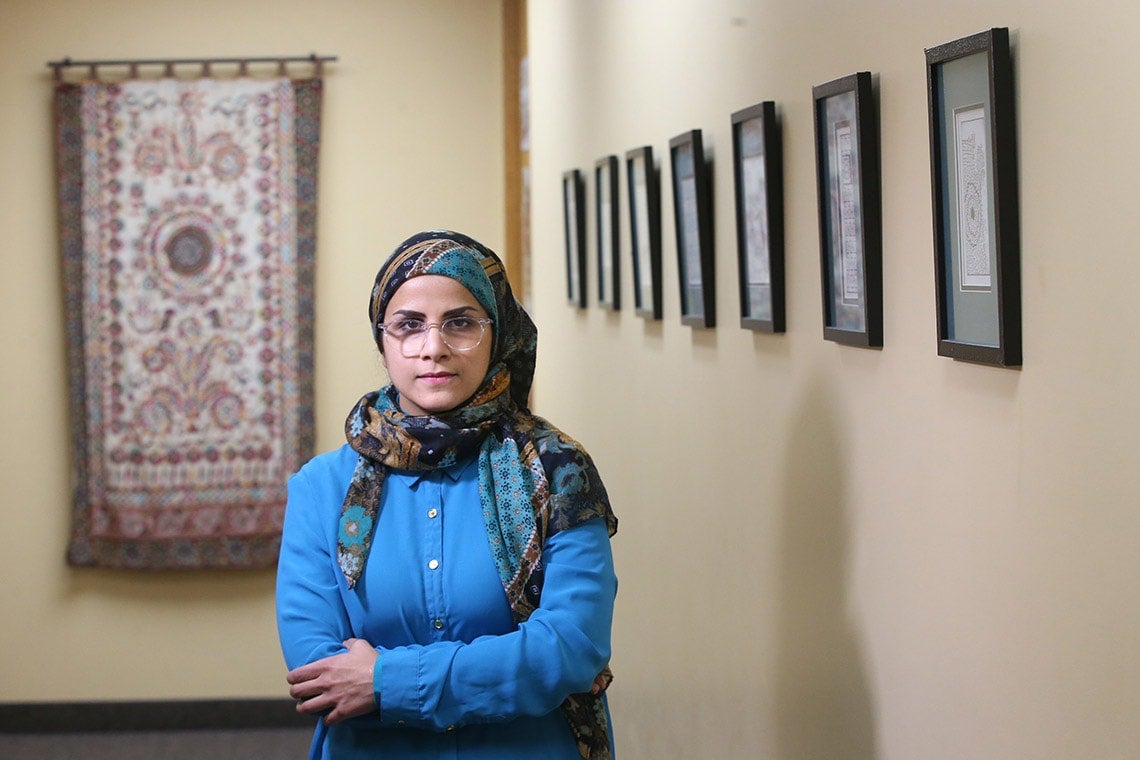 Sidrah Ahmad, a master's student at the Ontario Institute for Studies in Education, interviewed Muslim women in the GTA about their experiences of Islamophobic violence (photo by Vince Talotta/Toronto Star via Getty Images)

When Sidrah Ahmad describes the climate in Canada for Muslims, she uses the boiling frog analogy. If you put a frog in boiling water suddenly, it jumps out. But if the temperature increases gradually, it doesn't notice the change and will be boiled alive.

Some people don't realize Islamophobia exists and is getting worse, she says, especially since the election of U.S. President Donald Trump, with his anti-immigration rhetoric and policies like the Muslim travel ban.

Islamophobia “is slowly and gradually getting more accepted, more intense, more rampant,” says Ahmad, a master's student in adult education and community development. “I feel like Muslims are like, ‘It's really hot in here,’ but many other people are like, ‘Well, what do you mean?’”

A painful reminder of the hostility toward Muslims in Canada will occur next week: the one-year anniversary of the shooting at Quebec City's Centre Culturel Islamique de Québec. Six Muslim men were killed and many others were injured after a gunman opened fire in the mosque on Jan. 29. Alexandre Bissonnette, charged with six counts of first-degree murder and six counts of attempted murder, is expected to go on trial this spring.

U of T's Muslim Students' Association, which describes itself as the largest student club at the university, helped organize a vigil the night after the shooting. The group also hosted a healing circle in U of T's Multi-Faith Centre. About 70 people shared their grief at the event, says Ammara Wasim, vice-president of communications at the MSA. 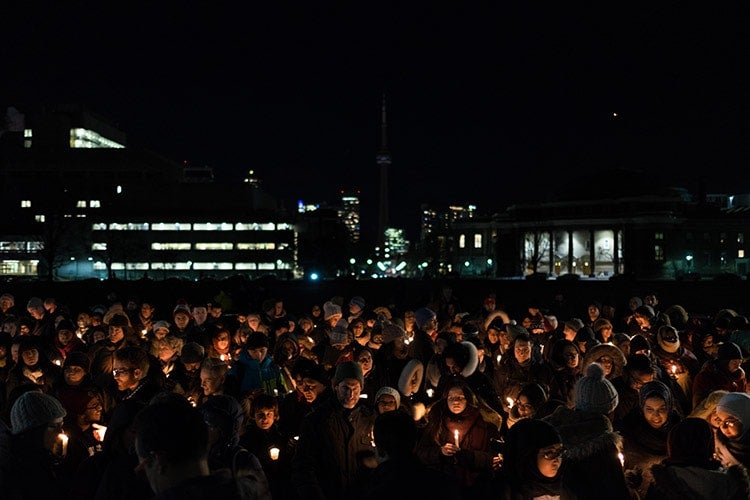 Hundreds showed their support for the Muslim community at the vigil in front of U of T's University College on Jan. 30, 2017 (photo by Geoffrey Vendeville)

Ahmad, the master's student, learned about the shooting in “in the worst way possible: alone and on Twitter.”  She was in the process of writing her ethics proposal when she got the news. Although still reeling from the tragedy, she felt a greater sense of urgency to produce her planned master's thesis – resesarch on Islamophobic violence faced by Muslim women in the GTA.

That summer, she made a social media call-out for volunteers to participate in the study, and found 21 women within a month. Their ages ranged from 18 to 58. Nine were Black, 18 wore a hijab, niqab and/or abaya, and each had a story to share about being attacked because of their beliefs.

One woman said a stranger in a car called her a “terrorist” and tried to run her over. Another said someone tried to pull off her hijab on the subway. And one participant reported being groped at a party by a man who said, “If I do this to you, will your dad blow up my house?”

Read more about Ahmad's research in the Toronto Star

U of T News spoke with other Muslim students at U of T about their experiences with Islamophobia.

Sanah Matadar, a fourth-year student in psychology and health studies, recalls an incident in her last years of high school. While she was waiting at a bus stop, a stranger drove up to the curb and rolled down his window. She expected him to ask for directions, but instead he said, “Are you going to kill anyone today?” Matadar was so taken aback that she could only muster the words, “Excuse me?” before he said something else and drove away.

Read about how U of T combats Islamophobia

She remembers questioning herself and thinking that if she hadn't worn a hijab, the man wouldn't have insulted her. “But no, this is my choice,” she told herself. “I could take it off, but I love wearing it.”

Another student, Ayah Said, in life sciences and humanities, says she is often asked about her hijab and religion when she is in public. She doesn't mind discussing her beliefs – depending on the tone of the question. On one occasion at work, she was talking to a customer about an Xbox when he suddenly tugged her hjiab saying, “Aren't you hot in that?”

“I'm not usually sensitive about this, but I'm in the middle of talking about the product – why is this bothering you so much? Would you touch somebody's shirt like that?” she recalls. 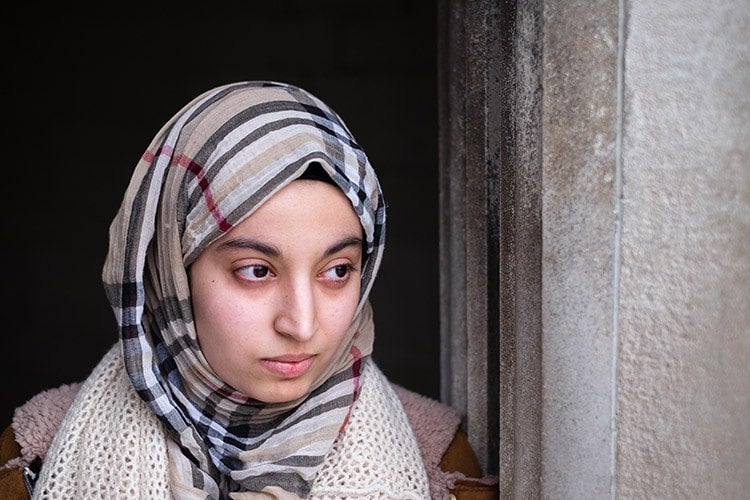 Ahmad, the master's student at OISE, now works for the Ontario Council of Agencies Serving Immigrants. Her qualitative research, she hopes, will give greater visibility to the violence and other negative experiences lived by Muslim women. The interviews also shed light on how Islamophobia overlaps with other forms of hatred and discrimination, she says, from anti-Black racism to gender-based violence.

Some of the women, especially those with darker skin or those who wore the robe-like abaya or a black hijab, reported being harassed more often.

Instead of seeing the participants in her study as victims, she says she was impressed with their resilience. Many of the women told her they recited passages from the Qur'an to themselves or prayed for their attackers.

Ahmad collected the women's experiences in an online “toolkit on Islamophobic violence by and for Muslim women,” which includes poetry by the participants and a list of supports like counselling hotlines and the National Council of Canadian Muslims hate crime reporting tool.

Researchers at the university have an important part to play if Canada is to address rising hate activity in the country and make sure that life is safe for everyone who lives here, Ahmad says.

“A vacuum of research and knowledge is dangerous,” she says, “because that's where you get hate groups and anti-Muslim groups controlling the narrative.”

A year after Quebec City mosque shooting, U of T experts reflect on Islamophobia in Canada