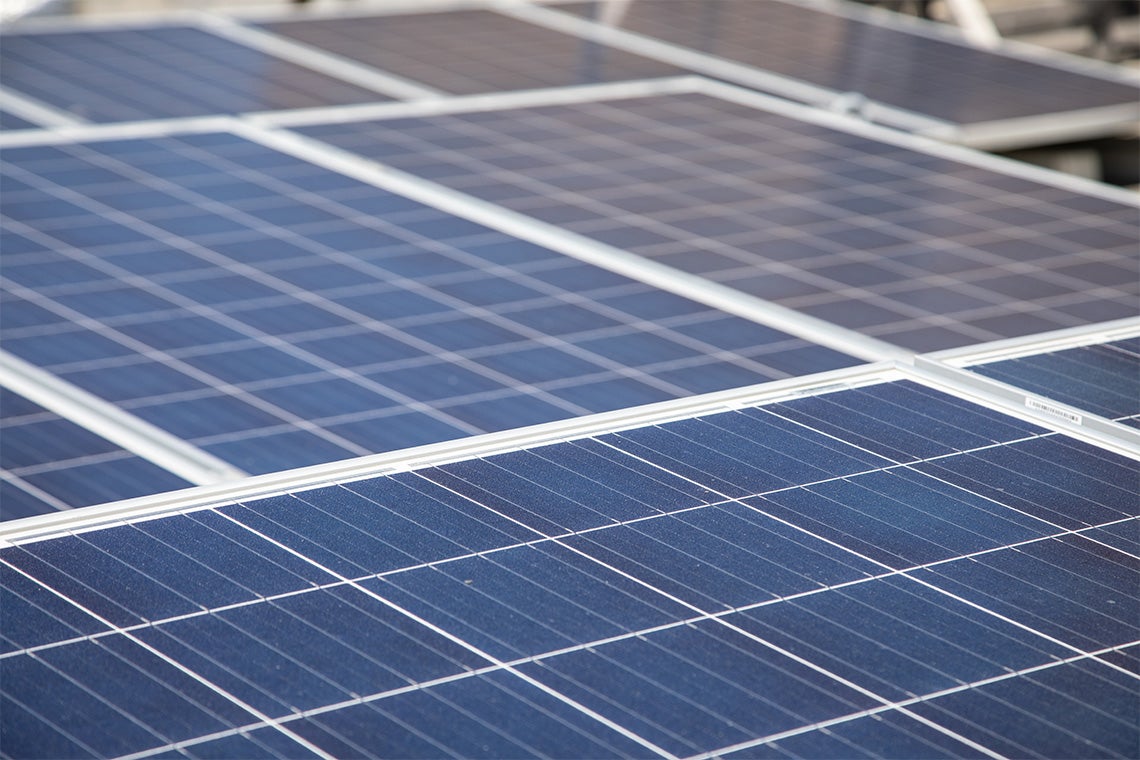 Initiated by U of T and McGill, the “Investing to Address Climate Change” charter calls on universities to tackle climate change through a commitment to responsible investing practices (photo by Johnny Guatto)

The University of Toronto and more than a dozen Canadian universities have signed a landmark charter that aims to tackle climate change through a commitment to responsible investing practices.

The “Investing to Address Climate Change” charter was initiated by the University of Toronto and McGill University. It calls call on universities to, among other things: incorporate environmental, social and governance (ESG) factors into investment practices; regularly measure the carbon footprints of investment portfolios and set meaningful targets to reduce them over time; and engage with companies to encourage them to reduce emissions.

Such measures have already been adopted by the University of Toronto Asset Management Corp. (UTAM), which manages about $10-billion in pension, endowment and other funds on behalf of the university. In fact, UTAM said earlier this year that it plans to reduce the carbon footprint of the endowment and pension investment portfolios by at least 40 per cent by 2030.

“Climate change is one of the most urgent challenges facing our world, so it is absolutely vital that Canada’s universities work together to address it – and responsible investing practices like those adopted by UTAM are one way to make an impact,” said U of T President Meric Gertler.

“By signing this charter, the University of Toronto and other universities across Canada are setting an important standard for others to follow. We very much hope that other institutions will join this effort, now that the Charter has been launched.”

Joining forces with other universities to address climate change through the charter is just the latest in a series of steps taken by U of T since the release of President Gertler’s 14-point plan to take action on climate change in 2016. Among other things, the university has implemented a broad-reaching effort to incorporate sustainability initiatives into every facet of campus life. U of T has also created its Low-Carbon Action Plan to reduce emissions levels at the university by 37 per cent from 1990 levels by the year 2030.

The charter calls on all signatories to evaluate their progress regularly and share assessments publicly. Signatories also agree to ensure the performance evaluation of university investment managers takes into account their success in achieving these objectives.

UTAM, which evaluates its investment managers based on ESG criteria in addition to other performance metrics, has made significant progress in its responsible investing mandate over the last several years. It has signed on to the United Nations-supported Principles for Responsible Investment (PRI), signed the Montreal Carbon Pledge and released two carbon footprint reports and three responsible investing reports. It is also a founding member of Climate Action 100+, an investor-led initiative to engage with the world’s largest corporate greenhouse gas emitters.

UTAM’s plan to reduce the carbon footprint of the endowment and pension portfolios is expected to be reviewed by the University Pension Plan (UPP) trustees when the assets transfer to the new plan in 2021. UTAM says its plan would have three times the impact of simply eliminating all investment in oil and gas companies, which would reduce the carbon footprint of the portfolios by only about 13 per cent.

Daren Smith, UTAM’s president and chief investment officer, has called the target “ambitious yet achievable” and “a highly effective way to address the risks and opportunities related to climate change in an investment portfolio.”

“This charter is just one of the ways universities are working to address climate change,” President Gertler said.

“We are committed to playing a leadership role in addressing climate change through our research and teaching and by taking action to reduce our carbon footprint.”