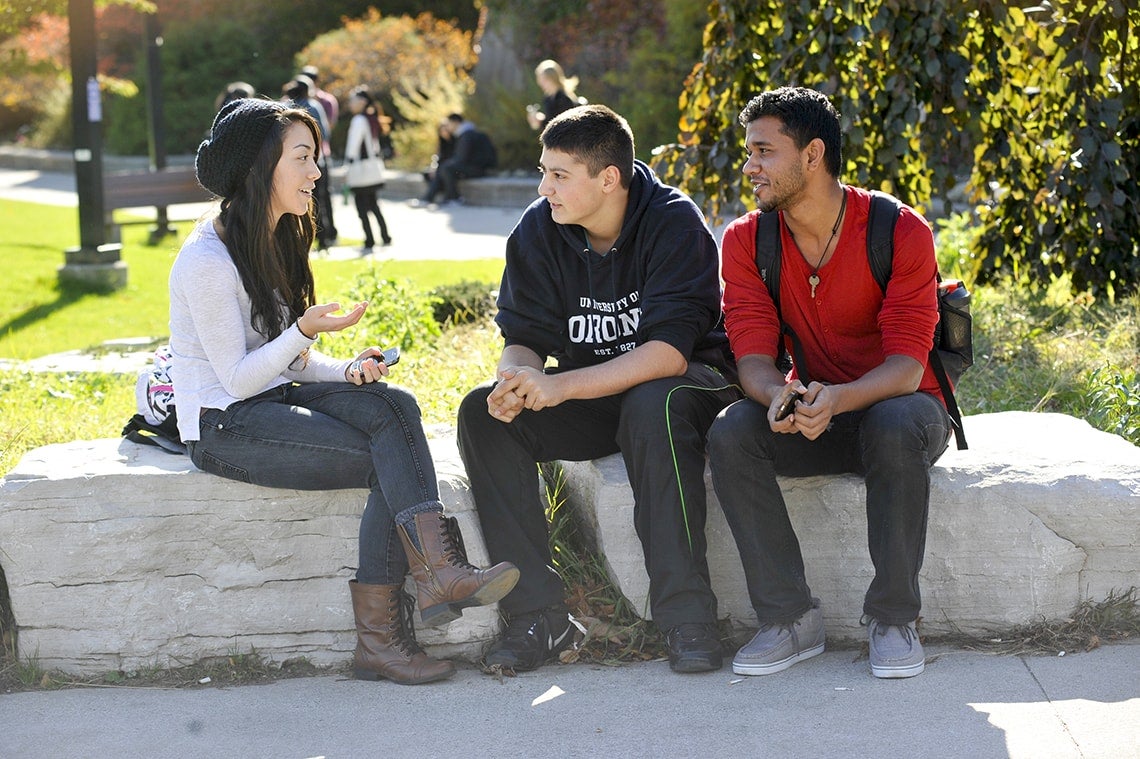 The University of Toronto again ranks among the best global universities when it comes to reputation, according to the Times Higher Education’s World Reputation Rankings 2017.

To compile the ranking, THE asked scholars to name universities they believe are the best for research and teaching, based on their own experience.

U of T is once again the top Canadian university and placed 24th globally. University of British Columbia and McGill University were 40th and 42nd respectively. Harvard was first overall.

Of the top global institutions, U of T ranked even higher among publicly funded universities, placing 13th in the world – and fourth among North American public universities.

“We’re delighted the University of Toronto remains among the top 25 universities globally in recognition of our continuing strong reputation for our teaching and research,” said Vivek Goel, U of T’s vice-president of research and innovation. “But in order to maintain our competitiveness, we need to keep investing in Canadian universities, particularly in funding cutting-edge global research.”

In April, a nine-member panel – chaired by U of T President Emeritus David Naylor – conducted a review of the Government of Canada’s support for fundamental science. Canadian researchers have rallied around the report’s 35 recommendations, particularly the panel’s call for a $1.3-billion boost in federal research funding over four years.

Recently, U of T placed 18th among the world’s top public universities and 31st overall among top global universities in the 2018 QS World University Ranking.