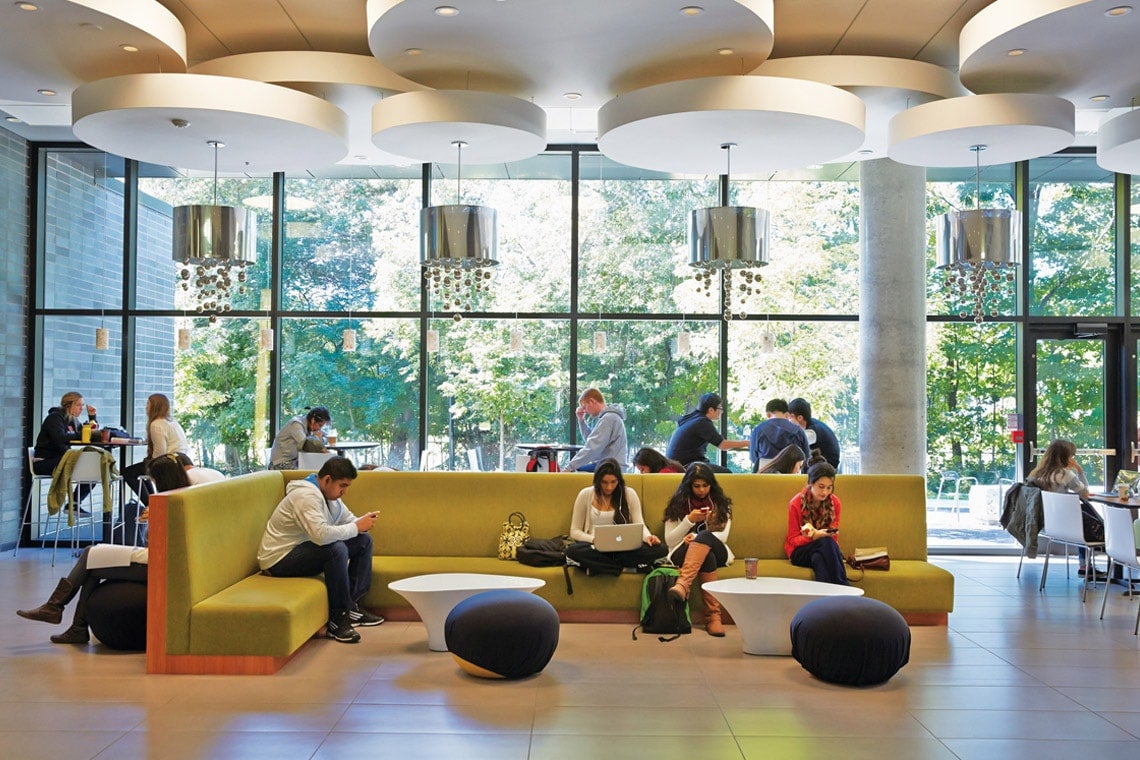 Consistent with a range of indicators and rankings, the University of Toronto continues to be placed as a leading institution globally and the top university in Canada in the 2018 QS World University Ranking released today.

The annual results, released by UK-based Quacquarelli Symonds (QS), placed U of T 18th among the world’s top public universities and 31st overall among top global universities. The Massachusetts Institute of Technology (MIT) once again landed in the top position in this ranking.

“We’re pleased that the University of Toronto’s academic reputation and its reputation among employers worldwide remains strong,” said Vivek Goel, U of T’s vice-president of research and innovation. “Not only have we been recognized again as the top university in Canada, when you examine our ranking among our global public higher education peers, we rank even higher — cracking the top 20 — worldwide.”

As part of the QS Subject Rankings released in March, U of T placed among the world’s elite institutions in 43 of the 46 subjects surveyed.  U of T is one of the few universities in the world that have both the depth and breadth of excellence across many disciplines.

U of T is also the only Canadian university to rank among the top 50 globally across all premier international field rankings.