U of T psychology course sparks advocacy around homelessness 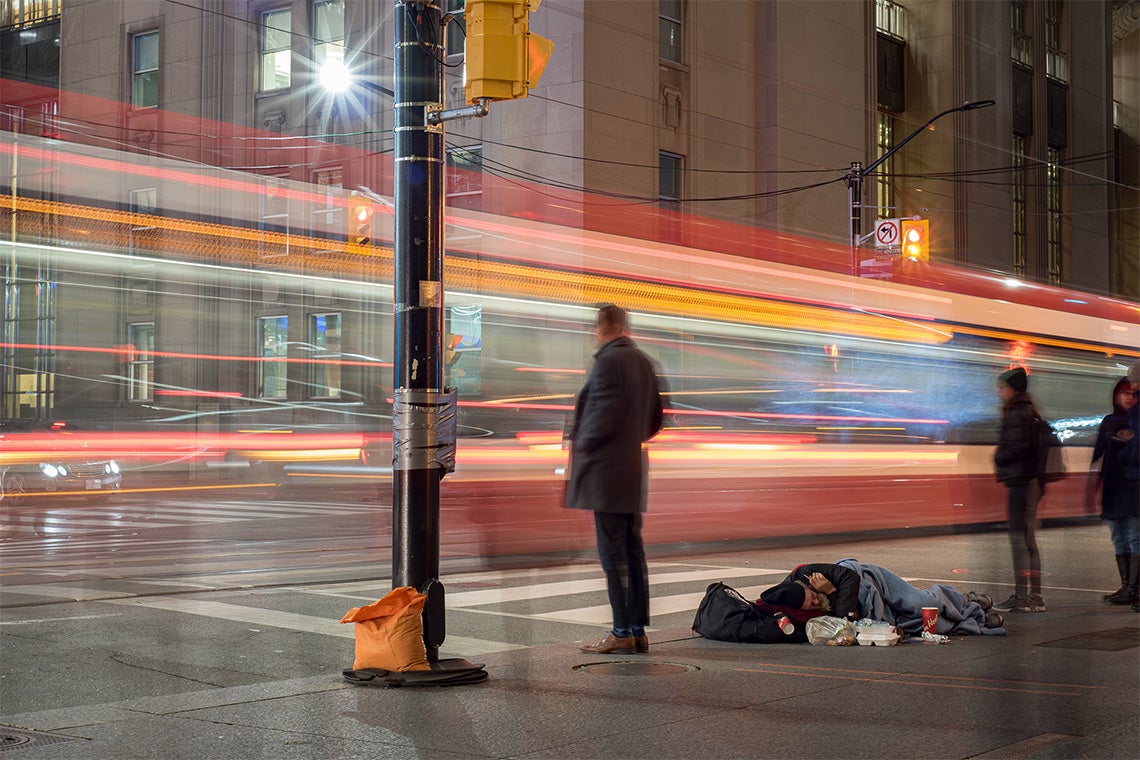 Students taking a unique psychology course at the University of Toronto Scarborough are working to change perceptions of homelessness in the community.

Working in groups of four, 1,800 students enrolled in “Introduction to Biological and Cognitive Psychology” were presented with a few common myths about homelessness – such as the belief that it is a choice or the exclusive result of substance abuse – and were told to create a public awareness campaign that would resonate with people their own age. Each group then provided feedback on other projects.

The top campaign, which consisted of an Instagram account and a series of posts, was sent to Houselink & Mainstay, one of Toronto’s largest community housing organizations.

“We knew that homeless people were getting particularly hit by COVID and that there were a lot of additional issues they’ve been facing,” says the course’s instructor Steve Joordens, a professor in the department of psychology.

“I think students also saw that there could be a real impact if younger people understood homelessness better.”

Joordens says the course project encouraged advocacy because it is effective way to develop critical thinking and communication skills.

“We need these skills because we can change the world in certain ways if we can learn to think well, organize our thoughts and communicate well with others,” he says. “And it's so much more enjoyable for students to do hard work when that work could actually make a difference.”

For some students, the course served as a springboard to more community-oriented work.

“At first it was just a project to me, but as soon as my friends and I started researching we actually realized how important this topic is,” says Zaynab Azeem, a first-year neuroscience student. “I also realized that while you're at university, it’s what you do outside of academics that really matters in the end.” 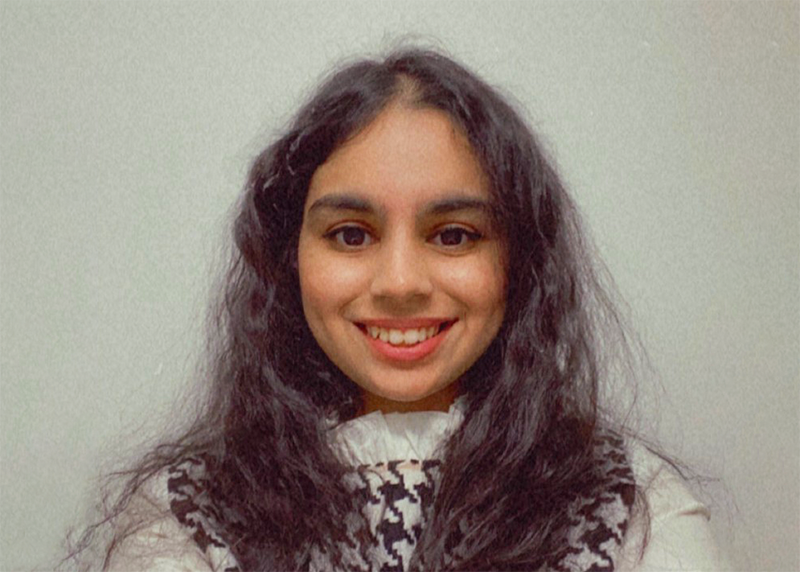 Azeem joined Blankets for T.O., a non-profit founded at U of T Scarborough that addresses homelessness through advocacy, education and donations. Established in 2019, the organization has expanded to five chapters at universities across Ontario. Azeem says she joined partly because it was created by three first-year students.

“That definitely inspired me because if people just like me could start something like this, why couldn't I?” 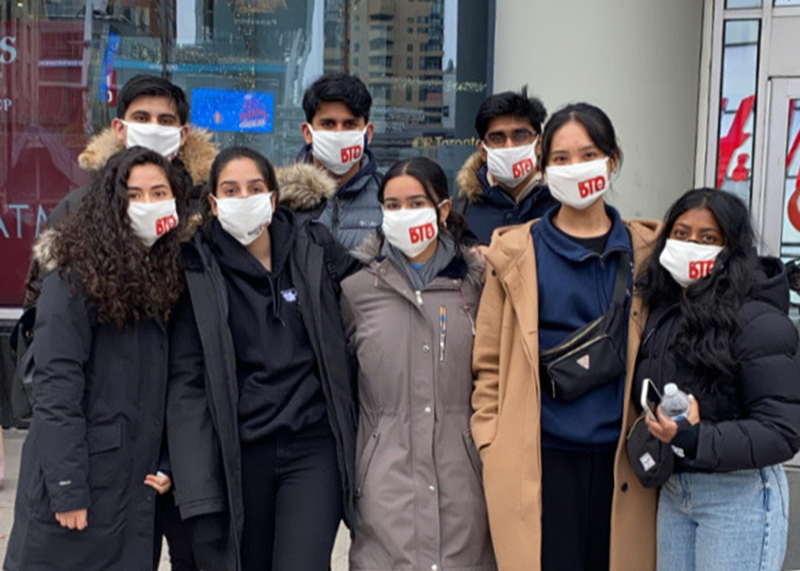 As the organization’s first-year representative, Azeem started a podcast called Beyond the Blankets and recently interviewed Joordens on myths around homelessness. She has also written for the group’s blog and helped with fundraising events, including a blanket drive in January that raised more than $2,000 to fund 100 care packages for Toronto shelters.

The podcast was a full-circle moment for Azeem since it was a podcast that inspired her to pursue neuroscience in the first place.

“If my passion stemmed from a podcast, maybe someone else's passion towards homelessness, and helping any marginalized community for that matter, can come from one too,” she says.

She’s now working on her next podcast episodes, which will explore how Canadian laws work against people experiencing homeless and other ways to get involved with Blankets for T.O.