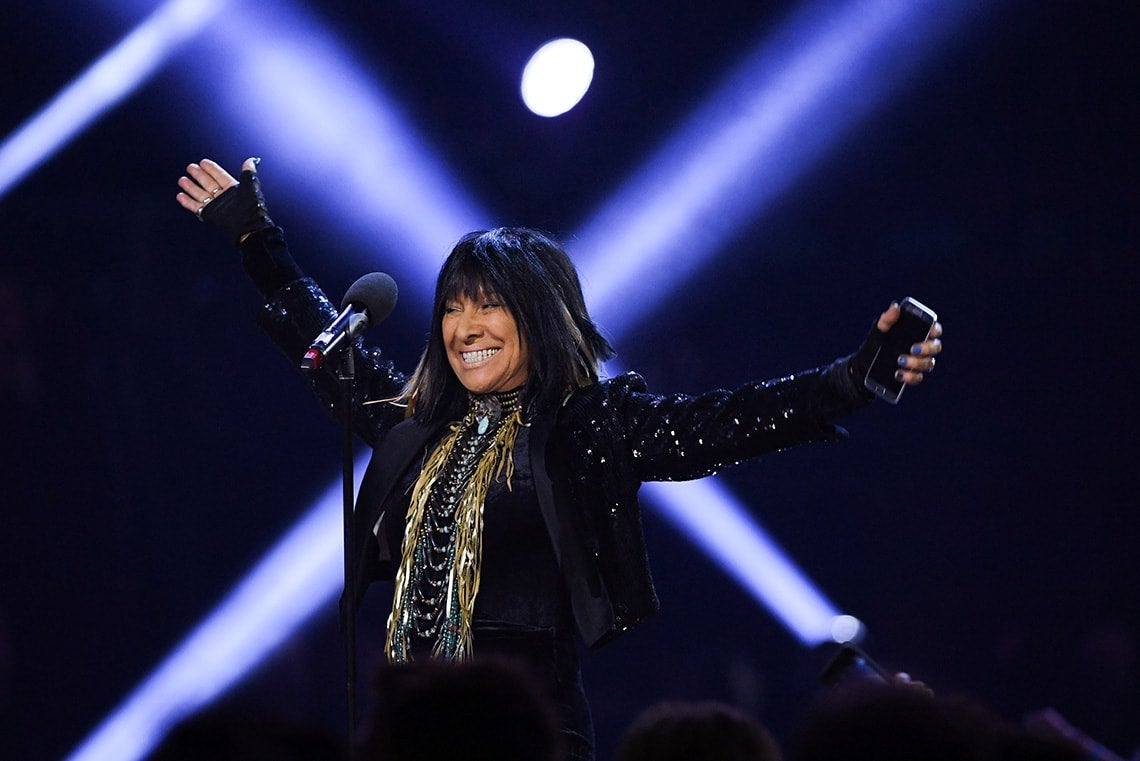 The University of Toronto will recognize 15 outstanding individuals with honorary degrees this year – from prominent philanthropists and financial leaders to a NASA engineer, a U.S. Supreme Court justice, a prolific poet laureate – and one of Canada’s most-loved artists.

“These remarkable leaders have made exceptional contributions to our university, our country and our world,” President Meric Gertler said. “They are an inspiration to the U of T community, and we are very proud to be celebrating their achievements with the university’s highest honour.”

The list of honorary degree recipients approved by U of T’s Governing Council for 2018 is below: Dominic Barton – A trusted adviser to governments in Canada and abroad, Barton has spent his career urging private and public sector leaders to strategize for the greater good, in areas such as climate change, water governance and debt crises. He is the global managing partner at McKinsey & Company and was recently appointed by Canada's minister of finance as chair of the Advisory Council on Economic Growth. Cindy Blackstock – A champion for the rights of Canada’s Indigenous youth, Blackstock has advocated on behalf of Indigenous children on reserves to ensure they receive the same benefits as other youth in Canada. Blackstock, who earned her PhD in social work at U of T, has been an adviser to the United Nations Committee on the Rights of the Child, UNICEF and the United Nations Permanent Forum on Indigenous Issues. Dionne Brand – Considered one of Canada’s most accomplished poetic and literary voices, Brand has dedicated her career to writing about Canada’s relationship with gender, race and immigration. She was named Toronto’s poet laureate in 2009 and was appointed to the Order of Canada in 2017 for her contributions to Canadian literature and poetry, and for raising awareness of issues related to gender, race and intercultural experiences. She holds a bachelor's and master's degree from U of T. Janis Chodas – An advocate for gender equality in engineering, Chodas has been recognized extensively for her contributions to NASA’s space program. As an engineer and leader at NASA’s Jet Propulsion Laboratory (JPL), she led the development of attitude control subsystems in two missions that revolutionized our understanding of Saturn and Jupiter. She was recently appointed director for the JPL Engineering and Science Directorate and remains a sought-after industry mentor. She is an alumna of U of T, where she earned a bachelor of applied science degree in engineering science and a master’s of applied science in aerospace engineering and spacecraft dynamics and control. Dr. Michael Dan – As a physician, researcher and entrepreneur, Dan has committed his career to the issues of health, homelessness, human rights and the advancement of Indigenous communities in Canada and beyond. Dan, who received his medical degree at U of T, has a long record of philanthropic generosity to support medical teaching and health research at the university. And in 2014, he and his wife, alumna Amira Dan, made a major gift in support of the Waakebiness-Bryce Institute for Indigenous Health at U of T’s Dalla Lana School of Public Health, the world’s first privately endowed research institute for the health of Indigenous peoples. William (Bill) Downe – A leading advocate for gender equality in business, Downe has championed diversity and inclusion within Canada’s corporations. He was appointed CEO at the Bank of Montreal in 2007 and served until 2017, and he remains a prominent global leader within finance, while also dedicating much of his efforts to advancing education and supporting Toronto’s most vulnerable communities. He is a Member of the Order of Canada. William (Bill) C. Graham – Graham has served as member of Parliament for Toronto Centre-Rosedale and as Canada’s minister of foreign affairs and minister of defence. In 2016, he was appointed to the federal government's Ministerial Advisory Panel on Canada’s Defence Policy Review as one of four “eminent Canadians with expertise in defence, security, foreign affairs, and legal matters.” Graham received his bachelor's degree and law degree from U of T and currently serves as the chancellor of Trinity College at the University of Toronto. Elena Kagan – A lawyer, scholar and current justice of the Supreme Court of the United States, Kagan is also the first woman to serve as both dean of Harvard Law School and U.S. solicitor general. She is highly regarded as one of the great writers of the legal profession and as a transformative academic leader. 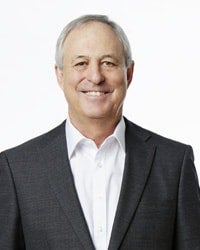 Geoffrey Matus – An investment and real estate expert, Matus has an extraordinary record of service as a volunteer at the University of Toronto. Matus has provided critical advice and guidance on matters pertaining to investment, real estate and the university’s innovation and entrepreneurship ecosystem. He served on the University’s Governing Council and is currently serving as co-chair of the university's Investment Committee. George Myhal – For more than 40 years, Myhal has distinguished himself through his leadership in the asset management business and his extraordinary community service. In addition to his 34 years at Brookfield Asset Management, he has served on the university’s Governing Council and the dean’s advisory board of the Faculty of Applied Science & Engineering. His support for the Centre for Engineering Innovation and Entrepreneurship was pivotal to that project’s ultimate success. He is an alumnus of U of T's industrial engineering program and was named a Member of the Order of Canada last year. Richard Nunn – As a long-time volunteer and advocate, Nunn has made a lasting impact on the university through his service on the university’s Governing Council. Elected as its chair in 2011, he shaped the current governance structures, laying the groundwork to ensure the university’s success well into the 21st century. He has also served as chair of the Oakville Hospital Finance Committee and is chair and treasurer of the Halton Healthcare Board’s finance and audit committee. Loretta Rogers – Rogers is one of Canada’s most active and notable philanthropists. Together with her family and her late husband Ted Rogers Jr., and through the Rogers Foundation, she has long championed and supported initiatives related to health and education. In 2014, her family contributed an historic $130-million gift to help create the Ted Rogers Centre for Heart Research, which is dedicated to radically improving outcomes for heart patients. Beverly “Buffy” Sainte-Marie – For more than 50 years, Sainte-Marie has moved and inspired audiences worldwide with her multifaceted art and her focus on affirming the strengths and traditions of Indigenous Peoples. Sainte-Marie has been honoured extensively for her work internationally, receiving major awards in music, television and film – including an Oscar. She is an Officer of the Order of Canada. Ilse Treurnicht – A leader in Canada’s innovation and entrepreneurship community, Treurnicht serves as a key adviser to the federal government on economic growth and innovation. A former CEO of MaRS Discovery District, she helped transform the organization into one of the world’s largest innovation hubs, and has been instrumental in developing the university’s partnership with MaRS.

Also among those receiving an honorary degree this year is Mark Carney, who was previously nominated and approved for the honour but was unable to attend a ceremony until 2018 due to scheduling conflicts. The Governor of the Bank of England, and former Governor of the Bank of Canada from 2008 to 2013, Carney has built an illustrious global career in finance, including a 13-year career with Goldman Sachs before joining the public service.