Residents of Toronto’s inner suburban communities value the same three things in their neighbourhoods: safety; transportation and mobility; and local services – in that order.

Using different survey techniques, they explored residents’ top priorities for their neighbourhoods, the reasons behind their views and what they believed should be done about them.

“You can have the theory, you can look at the numbers, but there's an inherent wisdom people have about their own lives and their own realities,” says Kofi Hope, one of the study’s six authors and urbanist-in-residence at the University of Toronto’s School of Cities. “I think there’s a major gap in this city between policymakers and racialized working-class communities.”

In a follow-up to the study, researchers, civic leaders and community members attended a public event at U of T Scarborough on June 29 to discuss needs and priorities for Scarborough ahead of the municipal election. 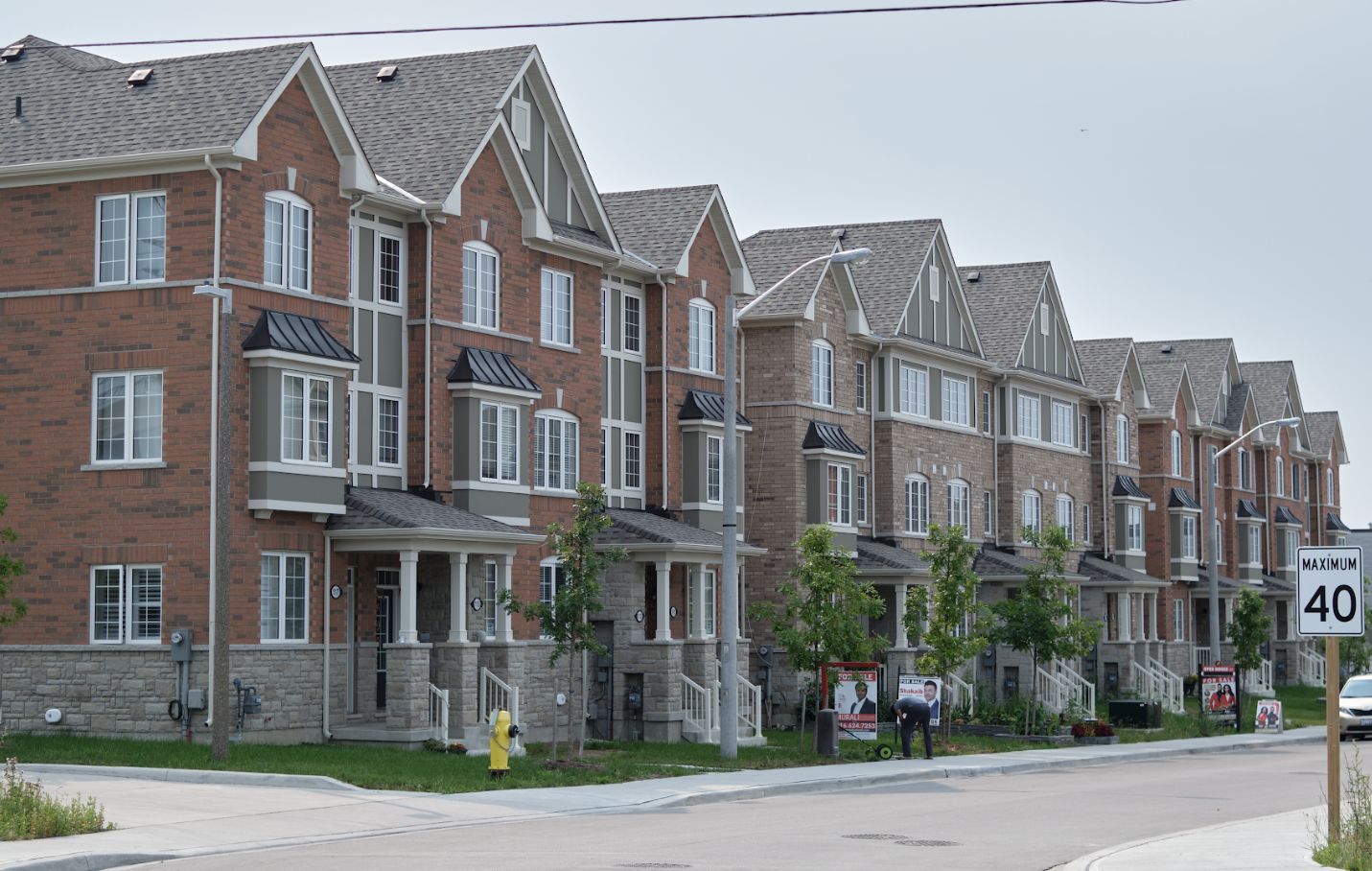 Respondents from all incomes agreed on the following: a desirable neighbourhood is a safe place with a short commute and accessible amenities such as schools and parks.

Throughout the 80-page study, created through a partnership between U of T Scarborough, U of T’s School of Cities and the Wellesley Institute, researchers aligned residents’ opinions with policies that promote social determinants of health – the non-medical factors that impact well-being. They offered policymakers nine priorities to bridge the health equity gap in Toronto’s inner suburbs and make community policies grounded in local voices. 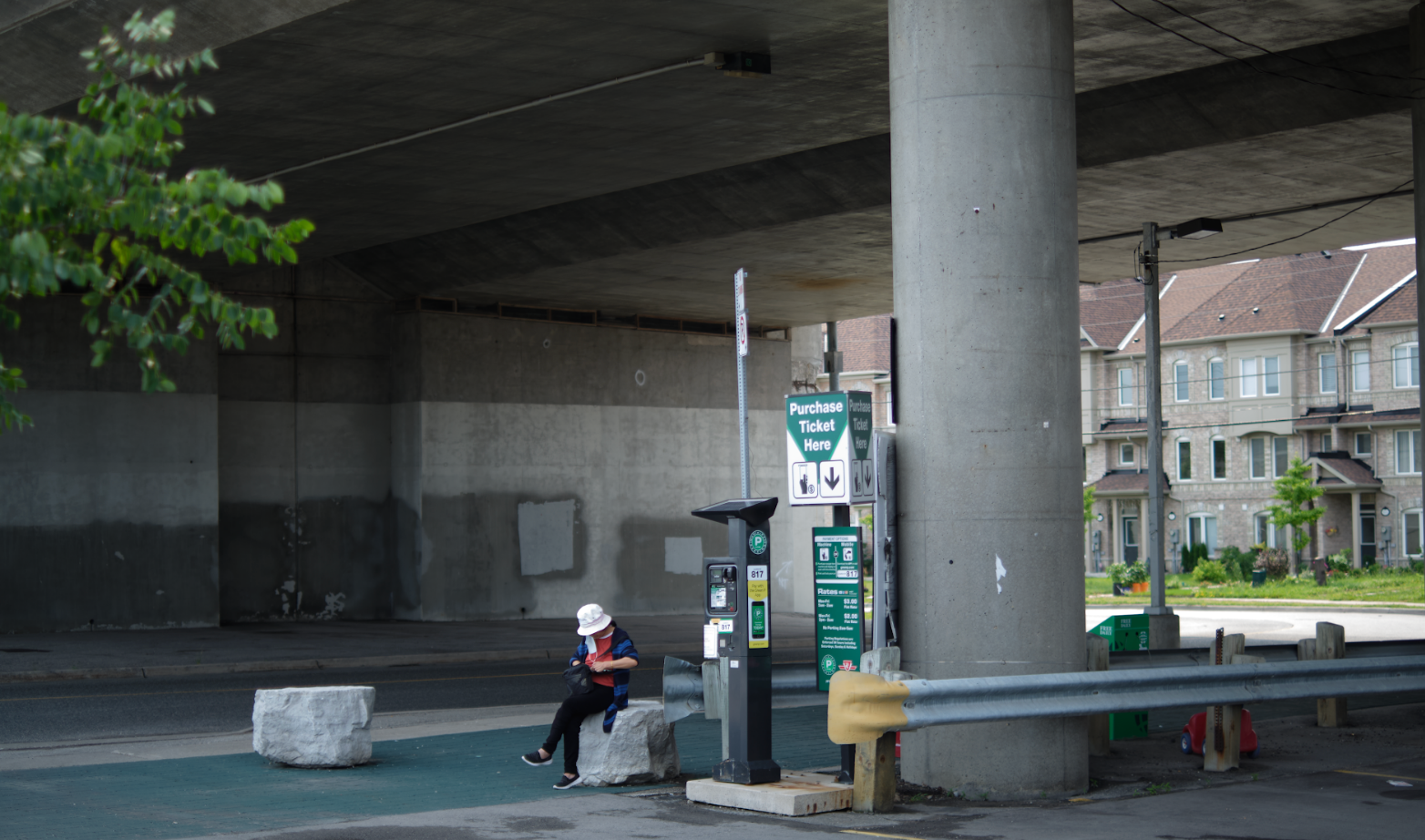 The study found that feeling safe was the most desirable aspect of a neighbourhood, with “safe“ largely defined as an absence of violent crime (particularly gun violence) and road safety. Concerns around violence were raised twice as often in the west end, though actual violent crime rates are similar in both areas of the city. West-end residents also believed their communities were unfairly associated with crime.

“People's perception of violence, I think, is not just driven by the numbers [because] more traumatic events can really impact communities,” says Dan Silver, co-author of the study and professor in U of T Scarborough’s department of sociology. “People feel their neighbourhoods are stigmatized and they feel that leads to lack of investment.”

Residents also reported a long commute as one of the least desirable traits. By collecting extensive data on respondents’ demographics, the study found those who drive to work tend to be homeowners with higher incomes and shorter commutes. Those with short commutes (less than 30 minutes) reported better mental health and feeling safer and more connected to their communities.

“There's a lot of legitimate concern about the quality of transit,” says Silver, who notes that potholes, long wait times and overcrowded buses were major concerns. “At the same time, we had a lot of people talk a lot about the pride they had in the amenities that they could easily access, particularly green spaces and parks.” 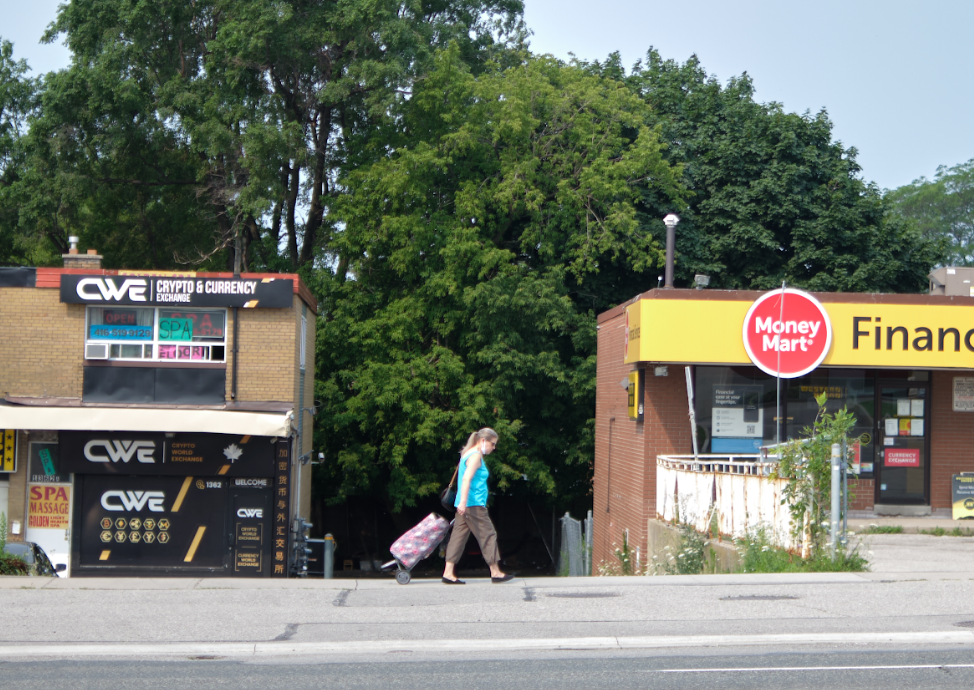 Residents report strong ties to services, but not to government

From libraries, restaurants and grocery stores to community centres and health clinics, residents also placed a high value on amenities and services – and they wanted to know they exist. Respondents who were newcomers, racialized or born outside Canada tended to know of fewer local amenities and services compared to white, Canadian-born residents – even when they lived near one another.

“There's things that are missing or things that could be better, but on the other hand there's a lot that people appreciate in their neighbourhoods,” Silver says.

The study also probed residents for their views on government and how confident they were in social institutions. Residents tended to think of the government in terms of its visible impacts – including infrastructure, maintenance and public spaces – as opposed to an abstract political ideology. They also reported low confidence in municipal government and felt local leaders needed a more in-person presence. 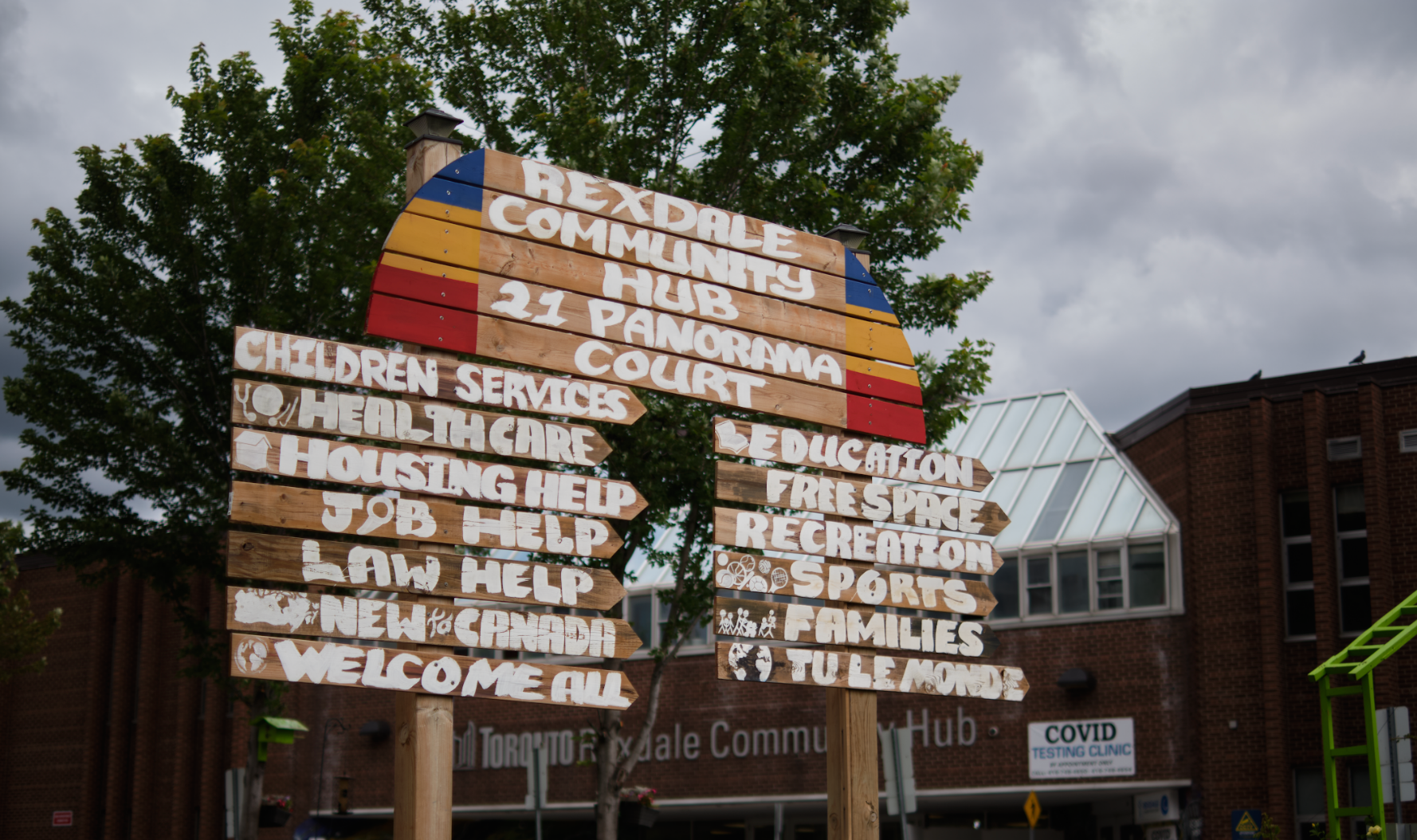 The study’s policy recommendations included a focus on the assets that exist in these communities and respecting the individuality and lifestyle choices of residents rather than trying to force a downtown-centric vision of healthy communities. In the short-term, they suggested prioritizing physical public spaces, such as roads and buildings, while increasing access to the essential local services and amenities that residents valued.

“It’s important to have people who are affected by policies as a part of the conversation to find out what they think is important and then start to enter them into the dialogue,” Silver says.

School of CitiesCitiesU of T Scarborough