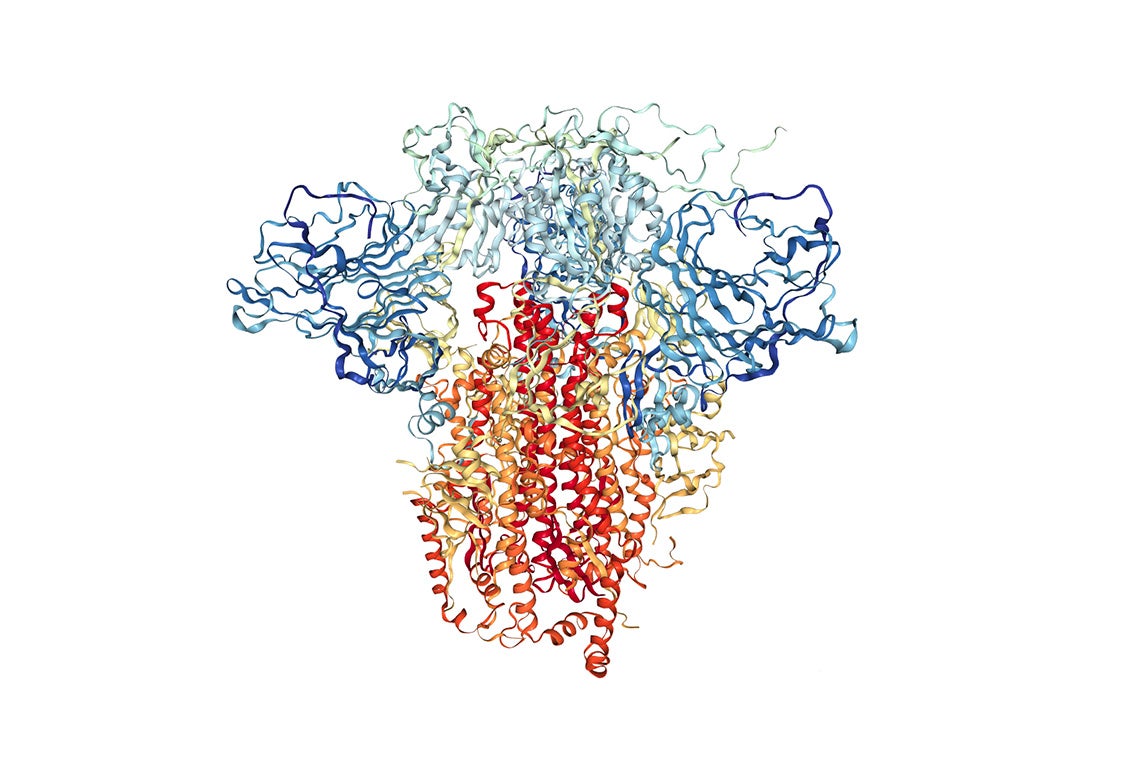 Researchers at U of T's Donnelly Centre are developing neutralizing antibodies to help boost patient immunity to the virus that causes COVID-19 – with the molecular structure of the coronavirus's spike protein pictured here.

University of Toronto researcher Sachdev Sidhu and his collaborators are engineering antibody molecules that can neutralize the novel coronavirus in the body before it invades cells. 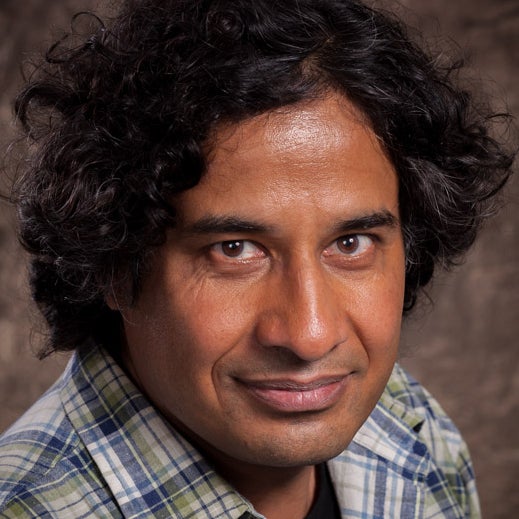 The investigator at the Donnelly Centre for Molecular and Biomolecular Research is part of a team that recently received federal funding support through a second round of emergency COVID-19 funding from the Canadian Institutes for Health Research.

Sidhu (left) already leads a different team that received support in the first round of federal funding. The goal of that project is to design antiviral medicines that block viral replication.

“With our two funded projects, we are working to develop molecules that can target the virus both inside human cells and on the outside to prevent it from getting in,” says Sidhu, who is a professor of molecular genetics in the Faculty of Medicine. 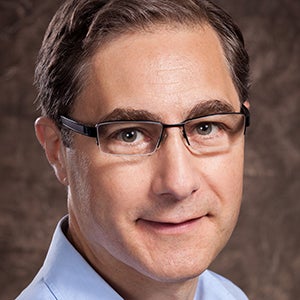 The latest funded project, headed by U of T Professor James Rini (left), of the departments of molecular genetics and biochemistry, aims to produce antibodies that can effectively neutralize the virus before it causes damage. Such antibodies are naturally produced by the body in response to infection, but researchers hope to reduce the duration and severity of the disease by boosting the immune system with injected antibodies.

Other teams in Canada, as well as in the U.K. and U.S., are looking to infuse Covid-19 survivors’ blood plasma containing antibodies into patients to aid their recovery. Plasma transfusion, however, is fraught with challenges, including variability in efficacy between different donors and risk of disease transmission. Synthetic antibodies, on the other hand, represent a defined drug in terms of molecular content, efficacy and dosing regimen.

Rini has previously helped to determine how antibodies bind to and inactivate the SARS virus, the coronavirus that caused the outbreak in Asia more than 15 years ago. Also on the team is Alan Cochrane, a professor in the department of molecular genetics and an HIV virologist with expertise in viral RNA processing.

The antibodies will be engineered to block the so-called S-protein that forms spikes on the virus's surface. The spikes lock on to a protein called ACE2 on the surface of human cells to gain entry. Coating viral particles with synthetic antibodies should prevent the spikes from binding to ACE2.

Sidhu and Rini will also engineer antibodies that bind ACE2 to make it inaccessible to the virus. This type of engineered immunity surpasses the capacity of the body’s natural immune system since antibodies that react against self-proteins have been filtered out. If successful, the approach may obviate worries about viral mutations that can render drugs ineffective to new emerging viral strains because the host protein ACE2 does not change over time.

Sidhu’s team has advanced a technology called phage display to rapidly create and select human antibodies with desired biological properties, including blocking the virus’s spike protein. Over the last decade, his team has created hundreds of antibodies with therapeutic potential – some of which are in clinical development through spin-off companies and large pharmaceutical firms.

The group has demonstrated success with both approaches for inhibiting viral entry, having developed neutralizing antibodies that target the Ebola virus as well as antibodies that target the human host receptor of hantavirus or hepatitis C. Moreover, other research has shown that antibodies targeting SARS, a related virus whose genetic material is over 80 per cent identical to the one causing COVID-19, can clear infection in cells and mice.

Using phage display, in which tiny bacterial viruses called phages are instructed to create vast libraries of diverse antibodies, the team will select the antibodies that can kill the virus in human cells before testing them on mice and, eventually, patients. Experiments on mice could start within three to six months, Sidhu says.

In addition to creating antibodies tailored to the new virus from scratch, the researchers will also modify existing SARS-blocking antibodies so that they attack COVID-19 and provide an additional route to the development of a therapeutic.

Given the global spread of the virus, it’s possible that it will become endemic and circulate in the population like seasonal flu. And, like the flu, it could mutate into new strains that will evade acquired immunity and the vaccines that are being developed. By generating a panel of different antibodies, the researchers aim to stay one step ahead of the virus.

“Our advances in antibody engineering technologies and access to the complete genomes of the COVID-19 virus and its relatives provides us with an opportunity to create tailored therapeutic antibodies at a scale and speed that was not possible even a few years ago,” says Sidhu.

“Ultimately, we aim to optimize methods to the point where the evolution of new drugs will keep pace with the evolution of the virus itself, providing new and effective drugs in response to new outbreaks.”