What’s the likelihood of THAT happening? 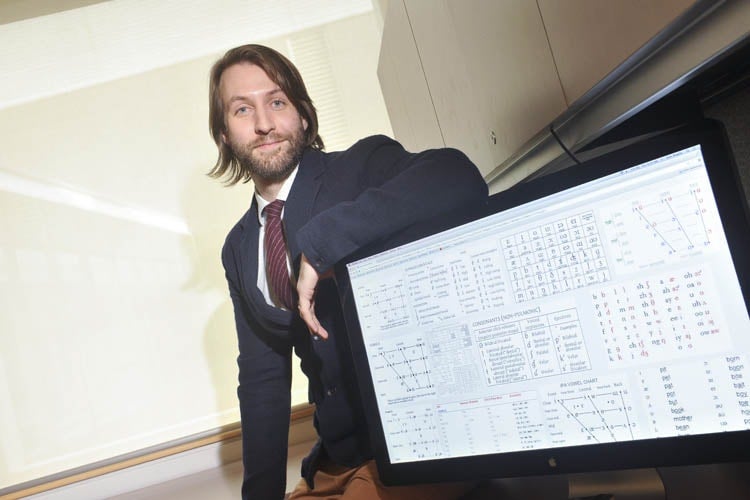 Probability estimates are constantly changing. A 20 per cent chance of rain suddenly goes to 30 per cent and we start thinking about packing an umbrella.

But how differently do we react when a forecast goes from a 40 per cent chance of rain down to 30? According to a new U of T study, the probability of something happening can feel more or less likely to happen depending on an upward or downward change in an estimate.

“We wanted to know if the likelihood of a future event being revised up to 30 per cent would feel more likely to happen than it being revised down to 30 per cent,” says Sam Maglio, an assistant professor of marketing at U of T Scarborough and the Rotman School of Management.

“If the latest estimate is 30 per cent, then it’s equally likely to go up or down or stay flat, but we have a tendency to perceive momentum – if things have gone up, we assume the trend will continue.”

The research, which will be published in the Journal of Personality and Social Psychology, falls under the realm of subjective probability, also known as likelihood or risk. While past research has looked at how people interpret single estimates of the probability for a future event, the focus of Maglio’s research was on how estimates change over time.

In the past Maglio has explored the psychology of distance including how certain sounds can be associated with nearness and others with distance, and also how the direction people are heading can influence how they think about an object or event.

“It all stems from a common belief that a revision in probability signals a trend, reflecting what is known as psychological momentum,” says Maglio. “It simply means that people often conclude that trends will continue in a given direction.”

What’s more, Maglio says, people’s behaviour regarding those events changed despite the revised probability being the same. In one study, people at a farmers market were asked to choose between two free bottles of wine. One bottle was less expensive but was said to have no risk of contamination, while the other was more expensive but had a 15 per cent chance of being corked. People were more willing to take a risk on a bottle that went from a 20 per cent risk down to 15 than one that went from 10 per cent up to 15.

“This reflects that changes in probability shape people’s willingness to think, spend, choose and take action regarding those events,” says Maglio.

Maglio says the lesson here for marketers or brand managers is they may want, where possible, to focus on the message that a product or an event is on an upward trend. But if you’re in the not-so-desirable position of talking about something in decline, the best approach may be to focus on only the most recent estimate and not its downward trend or to assure consumers that the trend is not meaningful.

It also sheds light on how revising the probability for a future event changes how people manage those events.

“It’s human nature to think and wonder about the future, and that bleeds into decisions being made in the present,” he says.