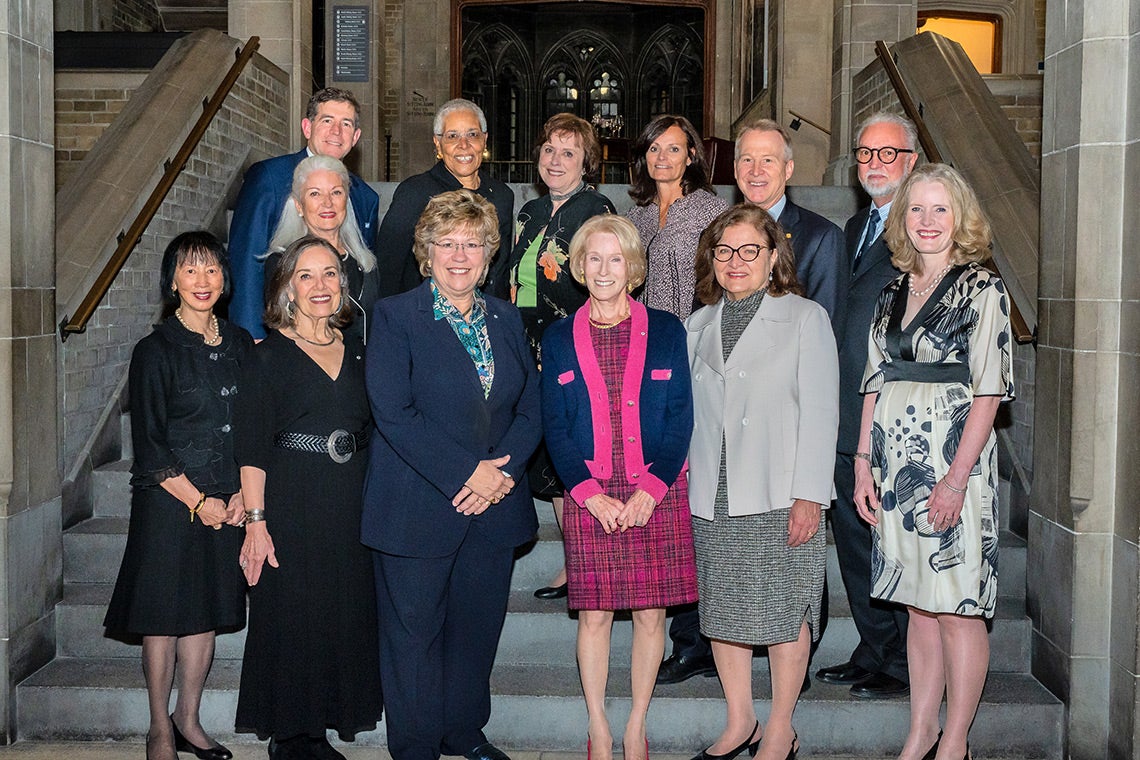 Along with its partner hospitals, the University of Toronto is world renowned for its many well-publicized innovations and achievements, from insulin, stem cells and deep learning to revelations about Stalinist Russia and medieval poets.

Yet, the most important innovation in its 195-year-old history may well be one the public rarely sees: an unusual – and unusually effective – system of governance.

The university adopted a unicameral model 50 years ago in a bid to ensure business decisions supported its academic mission and vice versa. The mutually reinforcing system, known as Governing Council, has gone on to play a key role in enabling U of T to attract top scholars and researchers, as well as the necessary funding to support their work – all of which has contributed to the university’s consistently high international ranking and enviable credit rating.

U of T was the first – and, for many years, the only – Canadian university to use this model.

“I think it is fair to say that our unicameral system of governance deserves a good deal of credit for the University of Toronto’s extraordinary success,” U of T President Meric Gertler said at a recent event celebrating Governing Council’s 50th year in operation. 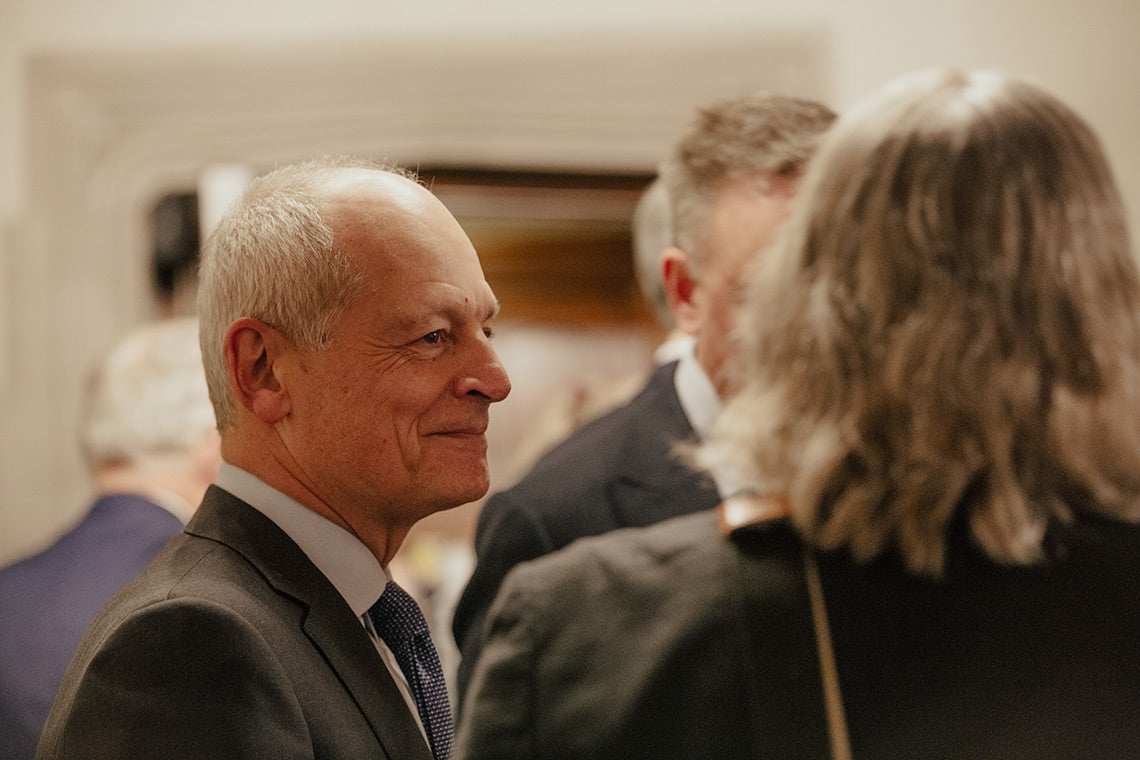 U of T President Meric Gertler (photo by Polina Teif)

The final oversight body in U of T’s governance system – supported by a number of boards, councils and committees – Governing Council has the last word on literally thousands of critical decisions at the university. It comprises 50 volunteers (known as governors) representing what are often referred to as the five estates – faculty, students, staff, alumni and community members appointed by the Ontario government.

It wasn’t always this way.

Until 1972, U of T’s governance was based on a bicameral model made up of two groups.  One was the Board of Governors, composed mostly of people from outside U of T who were charged with oversight of the strategic direction of the university and matters such as revenue, control of property and business and operational decisions. The other group was the Senate, which included mostly academic leaders, including deans and departmental chairs, and was responsible for the university’s academic mission, strategy, educational policy and programming.

In the early 1960s, Claude Bissell, then U of T’s president, saw a problem with this approach, calling it “double innocence.”  As U of T Law University Professor Martin Friedland noted in his book, The University of Toronto: A History, “academic decisions were being made by the senate without their financial implications being known, and financial decisions were being made by the board without their academic effects known.” 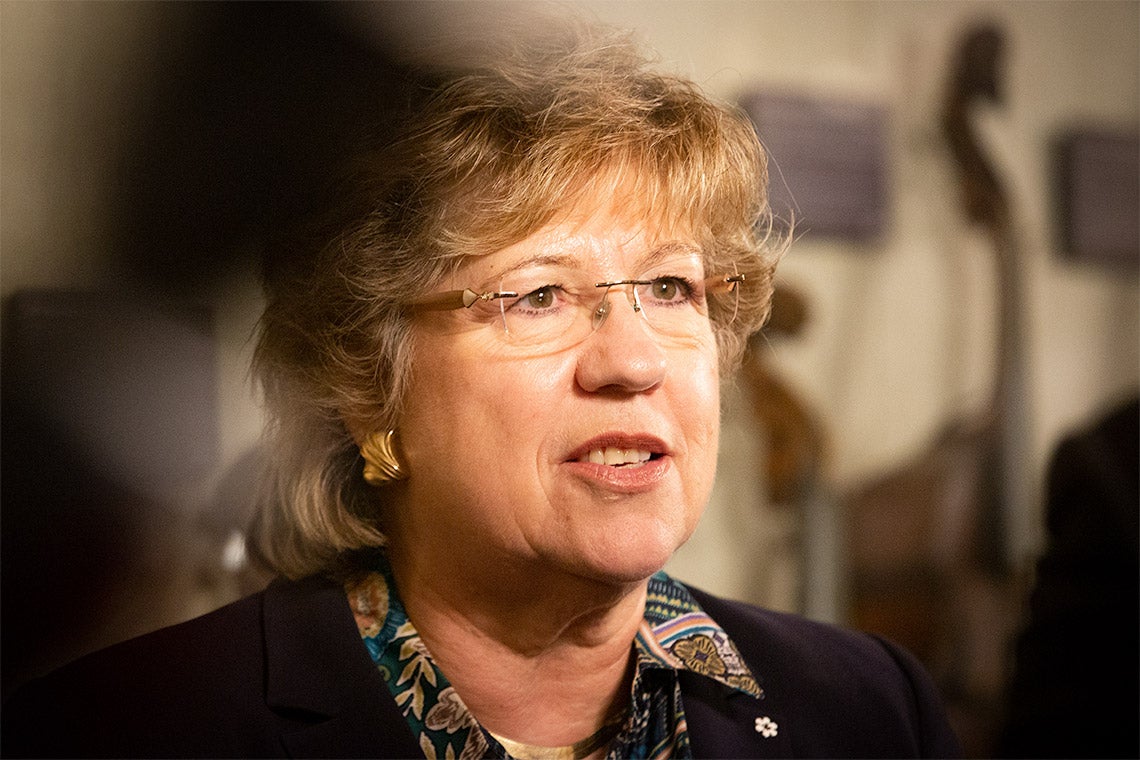 After almost a decade of discussion and debate (which included involvement from student leaders, including Bob Rae (a future premier of Ontario and a future governor), the model was adopted when the U of T Act was approved in 1972 by Ontario Premier William Davis. Today, current Governing Council Chair (and former Government of Ontario minister) Janet Ecker says it is an achievement to celebrate.

“We have made it to 50 years, and not only do we have rules and traditions, but we have a very strong culture of collegial governance – and we continue to build on that tradition,” she said at an anniversary event held Oct. 27.

Bringing the former two governing bodies into one “created a focal point for governance decisions,” says Jack Dimond, who was secretary of Governing Council from 1981 to 1999.

He adds that the model also places an emphasis on accountability.

“The unicameral model established a high level of transparency,” he said.

Current Secretary Sheree Drummond agrees. “The unicameral model has done what it was designed to do: bring the perspectives from all five estates into one body. With this model, anything that happens at the University of Toronto that makes its way through governance is always seen through the lens of the academic mission.

“We really do think that it is the secret sauce on being able to get our governance right.”

Drummond and her team are currently in the early planning stages of a symposium on U of T governance to be held in the spring of 2023. 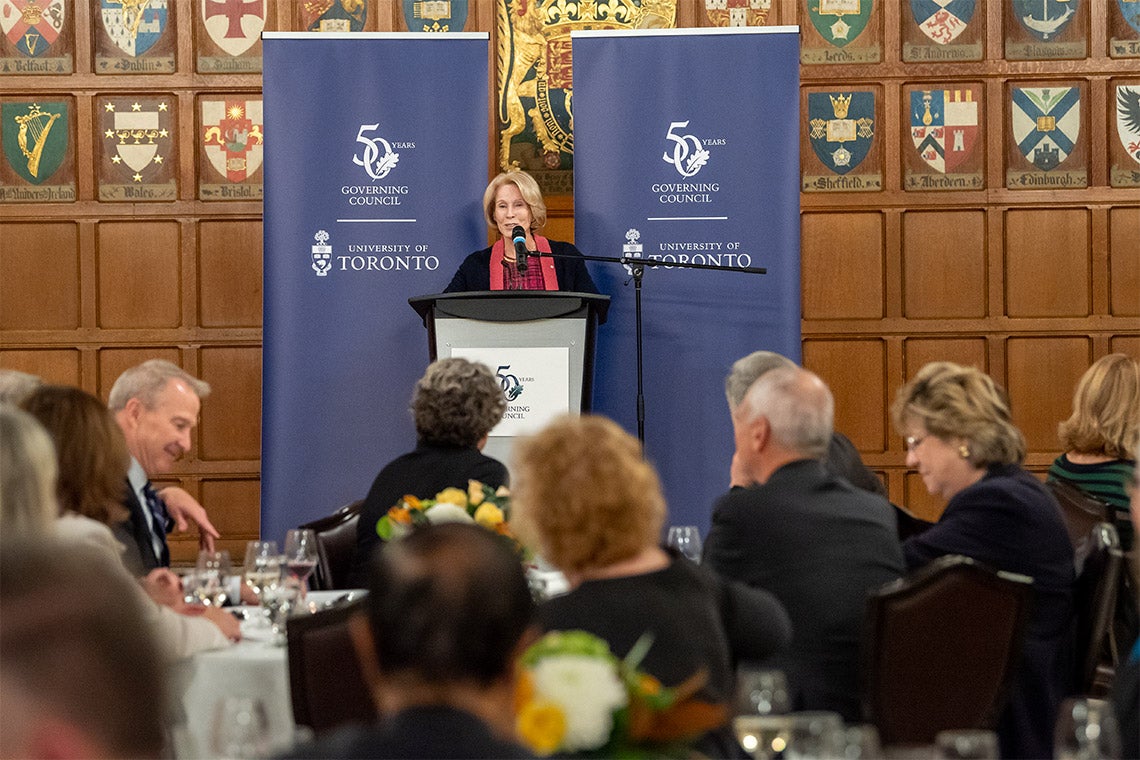 Chancellor Rose Patten, an executive in the financial sector for many years, noted at the Oct. 27 event that the unicameral model continues to work well at a time when corporate and organizational accountability is receiving more scrutiny than ever before.

“In our world today, many crucial institutions are suffering a crisis of trust,” she said. “Truth and transparency are being questioned. In contrast, through our profound commitment to principles, values and inclusive excellence, the University of Toronto offers a source of credibility, confidence and hope.

“This is more relevant than ever in this time of social polarization, economic turbulence and geopolitical upheaval.”

Patten – who served on Governing Council as a lieutenant governor in council member, and was vice-chair, and then chair – praised the work commitment of governors.

“The past 50 years of governance at U of T demonstrate the impact of wise and steady leadership. It makes a difference. You make a difference, for the better.”