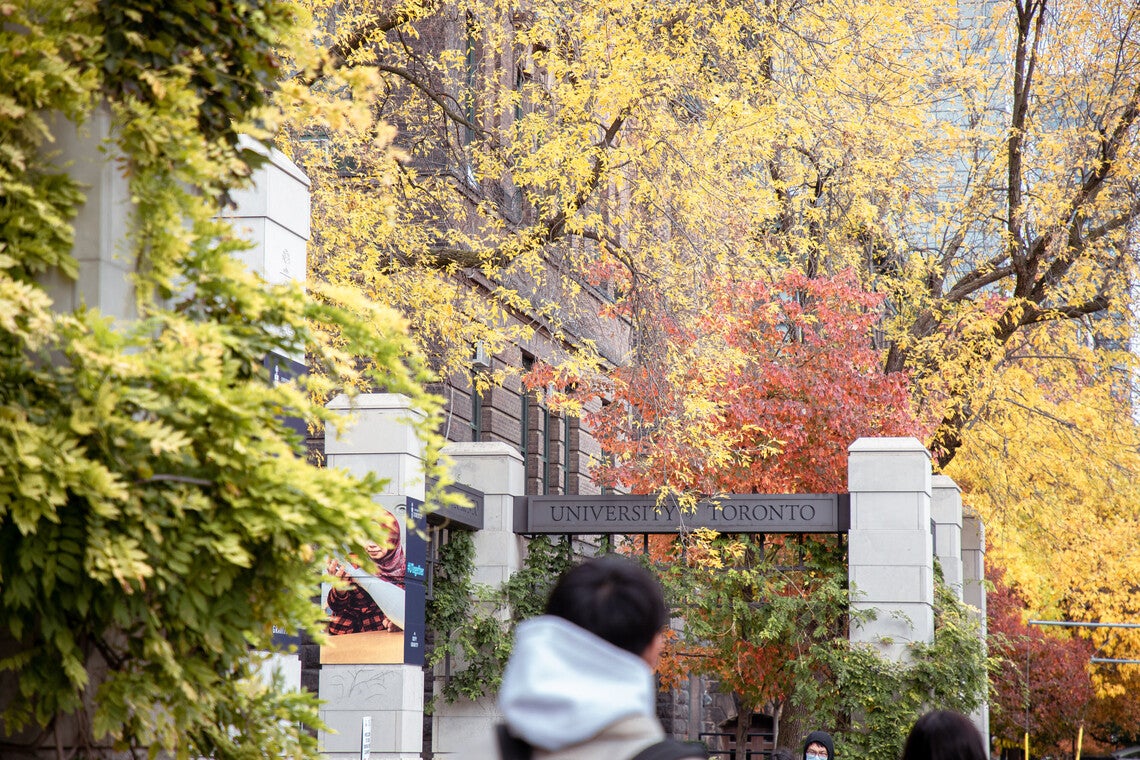 Moody’s Investor Services has once again confirmed a credit rating of “Aa1” for the University of Toronto, noting the university’s stable outlook and a credit profile that “reflects its flagship status as Canada’s largest and top-ranked post-secondary institution, and global brand recognition of its academic and research quality.”

In a recent report, Moody’s said U of T’s ongoing creditworthiness is underpinned by strong governance and prudent management that has allowed it to withstand headwinds that include inflation, rising geopolitical tensions, the COVID-19 pandemic and provincial caps on tuition fees.

Moody’s analysts said U of T’s Aa1 rating was attributable to “very strong governance and management through the development and execution of multi-year frameworks for academic and financial planning,” pointing to U of T’s decentralized style of decision-making in which faculties have significant budget accountability and must adhere to revenue and expense targets.

“Our stable fiscal outlook is a testament to the prudence and sound judgement of Governing Council and leaders of faculties and divisions across the three campuses,” said U of T President Meric Gertler.

“It also reflects our reputation as a leading research university that continues to attract the best and brightest from around the world.”

This year marks the 50th anniversary of U of T’s unicameral governance structure, in which a Governing Council composed of 50 members – 25 drawn from within the U of T community and 25 external to the university – oversees academic, business and student affairs. The Governing Council includes boards for business and academic affairs, with the boards in turn containing committees dedicated to specific matters such as academic policy and programs; audit; and planning and budget (prior to July 1972, U of T was governed via a bicameral model comprising a senate and a board of governors, similar to other Canadian universities).

Investment assets of U of T’s endowment and short-term working capital are managed by University of Toronto Asset Management (UTAM), a separately incorporated investment management organization established in 2000.

Moody’s said U of T also benefits from a highly respected global brand built on a reputation as Canada’s top research-intensive university and backed by consistently high performance in the most closely-watched international rankings (most recently, U of T placed among the top 20 universities in the world and second among North American public universities in the Times Higher Education World University Rankings).

U of T’s reputation helps the university attract high numbers of domestic and international students, as well as generate philanthropic support, Moody’s noted, pointing to the success of the Boundless campaign and the ambitious goals of the recently launched Defy Gravity fundraising and alumni engagement campaign. The report cited the recent $25-million gift in support of the Scarborough Academy of Medicine and Integrated Health – part of a larger $75-million gift to the region by the Orlando Corporation.

U of T's Aa1 rating from Moody's comes as the Council of Ontario Universities rolled out a new website this week highlighting the sector's commitment to financial transparency and accountability. The site includes a financial health and transparency framework plan, leading practices in university board governance and links to universities' publicly available data, including financial reporting.

Moody’s said it didn’t see any changes to U of T’s financial health on the horizon.

“The stable outlook further reflects our expectation that the university will continue to navigate the pandemic environment with minimal enduring impacts on its credit profile,” analysts said.