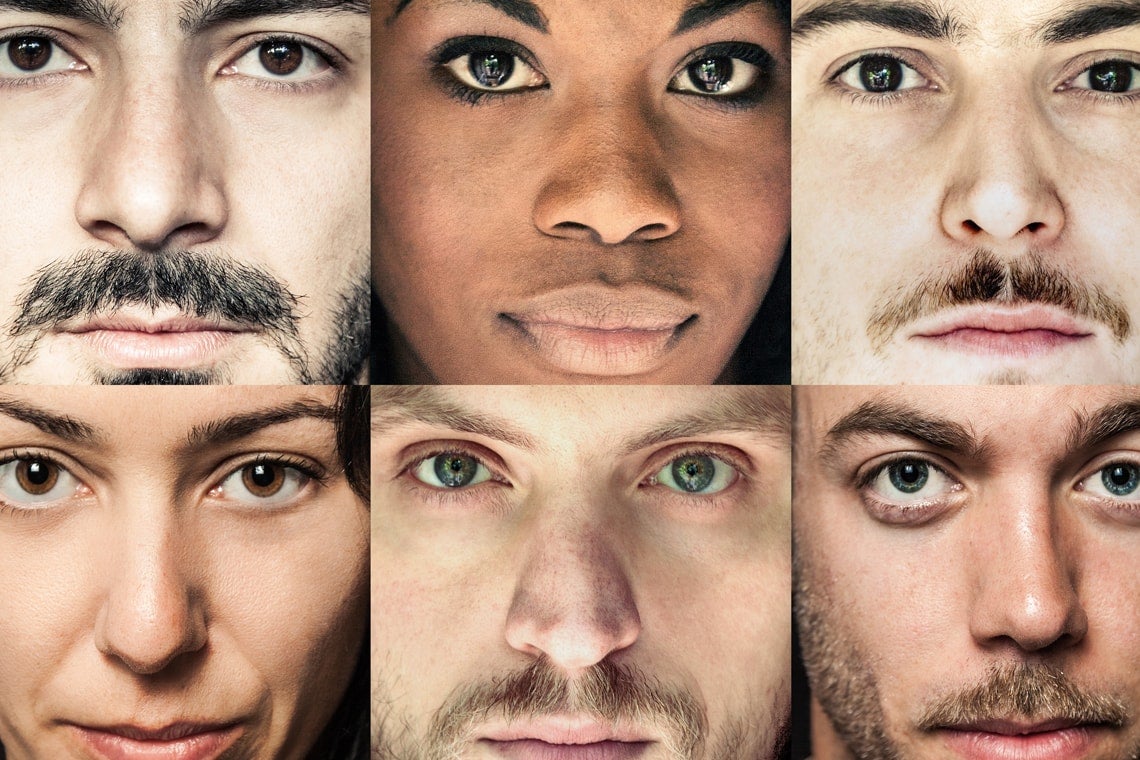 A U of T study says that your face reveals whether you're rich or poor (photo credit: ©iStock.com | LeoPatrizi)

In a new twist on first impressions, a U of T study finds that people can reliably tell if individuals are rich or poor just by looking at their face.

People then use those impressions in biased ways – judging the rich faces as ones to hire for jobs rather than the poor ones, says Associate Professor Nicholas Rule and graduate student Thora Bjornsdottir of the Faculty of Arts & Science, who recently published an article on the findings in the Journal of Personality and Social Psychology.

“It indicates that something as subtle as the signals in your face about your social class can actually then perpetuate it,” says Bjornsdottir. “Those first impressions can become a sort of self-fulfilling prophecy. It’s going to influence your interactions, and the opportunities you have.”

Showing emotion will mask the clues

Just as interestingly, the researchers found the ability to read a person’s social class only applies to their neutral, expressionless face, and not when people are smiling or showing emotions.

Their conclusion is that emotions mask lifelong habits of expression that become etched on a person’s face even by their late teens or early adulthood, such as frequent happiness, which is stereotypically associated with being wealthy and satisfied.

“Over time, your face comes to permanently reflect and reveal your experiences,” says Rule. “Even when we think we’re not expressing something, relics of those emotions are still there.”

Using an annual median family income of about $75,000 as a benchmark, the researchers grouped student volunteers into those with total family incomes under $60,000 or above $100,000 and then had them pose for photos with neutral faces devoid of expression.

They then asked a separate group of participants to look at the photos and, using nothing but their gut instinct decide which ones were “rich or poor” just by looking at the faces. They were able to determine which student belonged to the rich or poor group at a level that researchers say exceeds random chance.

“What we’re seeing is students who are just 18-22 years old have already accumulated enough life experience that it has visibly changed and shaped their face to the point you can tell what their socio-economic standing or social class is,” says Rule.

Facial recognition is hard-wired in the brain

The results were not affected by the race or gender of the face or how much time people were given to study them. All of which is consistent with what is known about nonverbal behaviour.

“There are neurons in the brain that specialize in facial recognition. The face is the first thing you notice when you look at somebody,” says Rule. “We see faces in clouds, we see faces in toast. We are sort of hardwired to look for face-like stimuli. And this is something people pick up very quickly. And they are consistent, which is what makes it statistically significant.”

“People are not really aware of what cues they are using when they make these judgments,” says Bjornsdottir.

“If you ask them why, they don’t know. They are not aware of how they are doing this.”

For social psychologists, the face is the place

The study of social classes as an undercurrent in psychology and behaviour is getting more recognition, says Rule. And with 43 muscles concentrated in a relatively small area, facial cues are one of the most intriguing areas in this field.

“People talk about the cycle of poverty, and this is potentially one contributor to that.”

He says the next step might be to study older age groups to see if the patterns of facial cues become even more apparent to people over time.