Our Tradition of Excellence 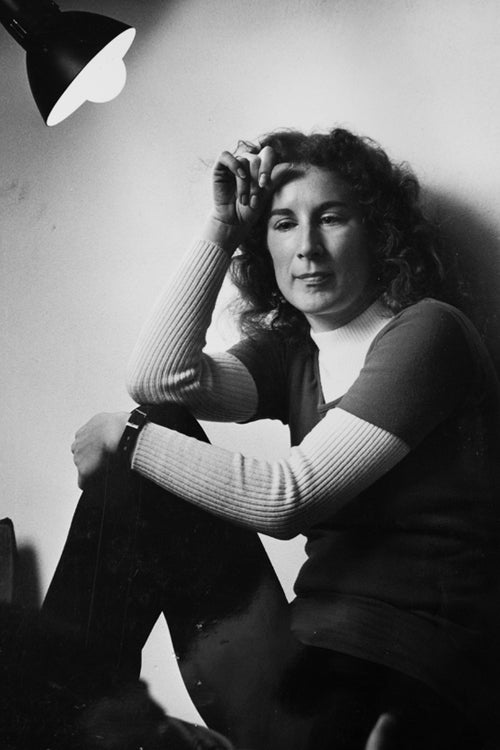 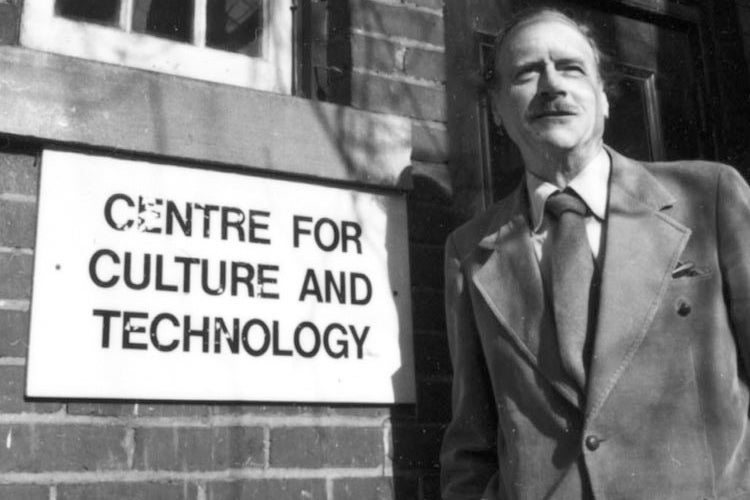 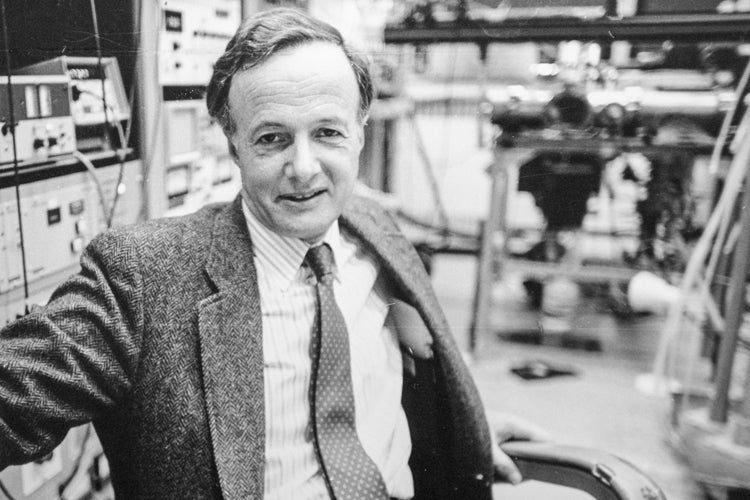 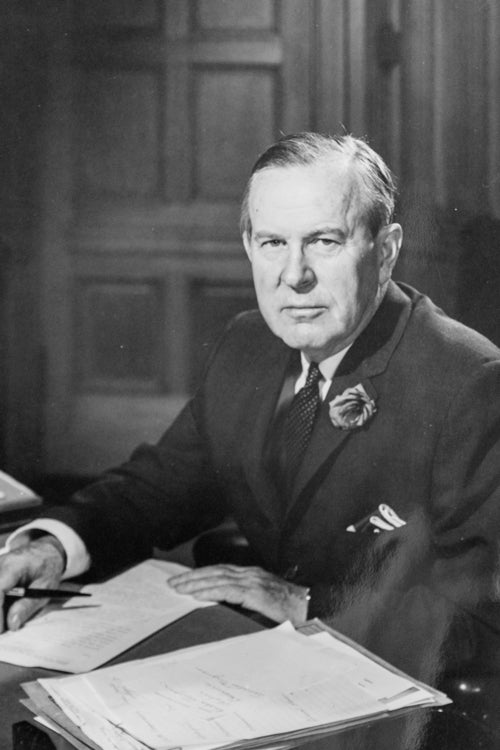 At U of T, we believe in celebrating excellence

For nearly two centuries we’ve been a place where the world’s brightest minds come together to explore, discover, question and challenge.

Our remarkable community of students, faculty, staff and alumni has transformed ideas into impact and made sense of the world around us – through art, literature, social science, basic science, medicine, law, engineering, athletics and community engagement.

The U of T Celebrates site recognizes the outstanding accomplishments of these members of our community who strive for excellence in all they do.

It celebrates the faculty whose award-winning research and teaching make U of T one of the top-ranked universities in the world – and the students, alumni and staff whose talent, creativity and commitment are recognized across the country and around the globe. 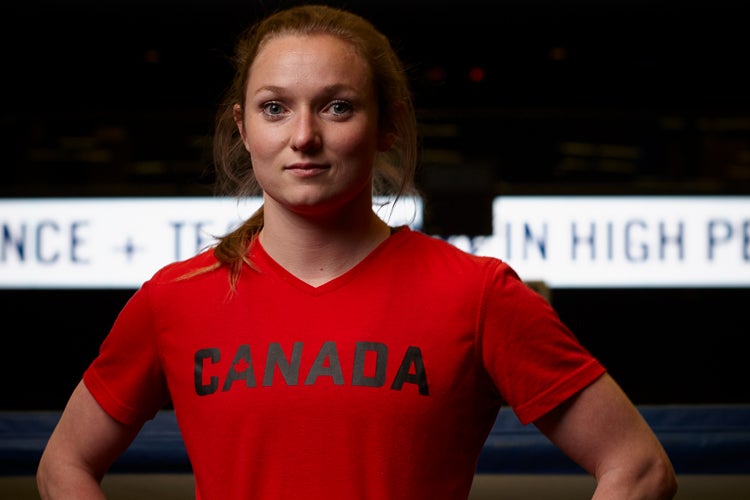 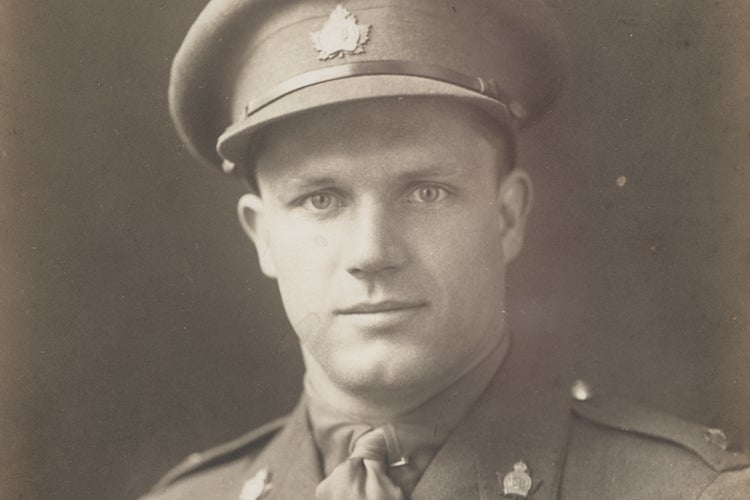 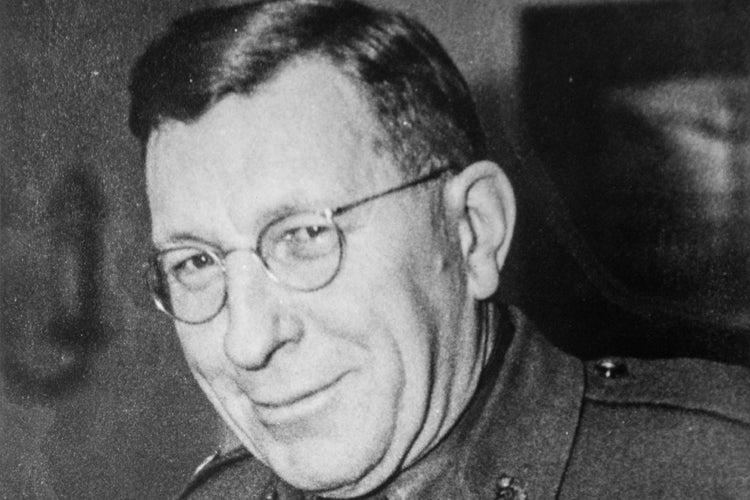 SIR FREDERICK BANTINGFellow of the Royal Society (1935), Nobel Prize in Physiology or Medicine (1923) with U of T’s J.R.R. Macleod 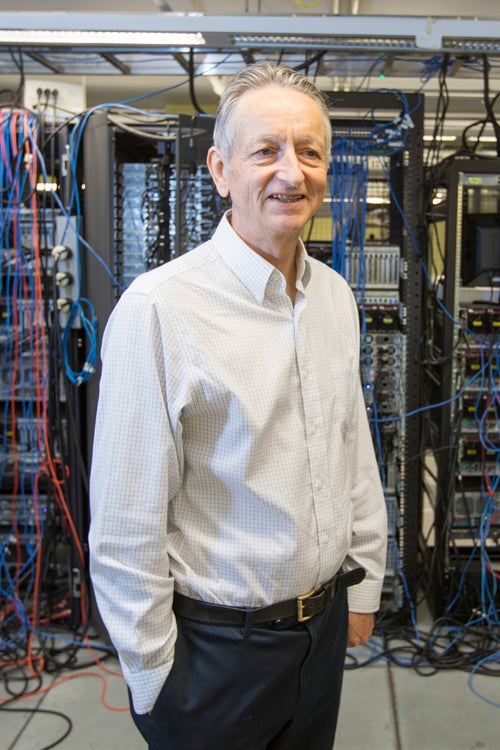 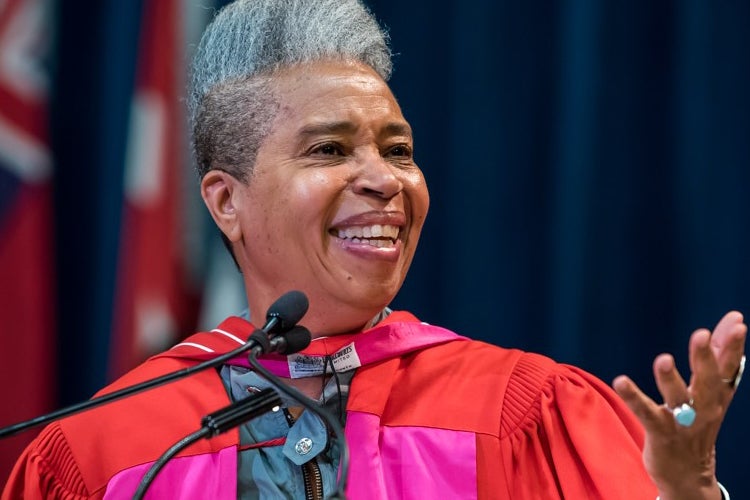 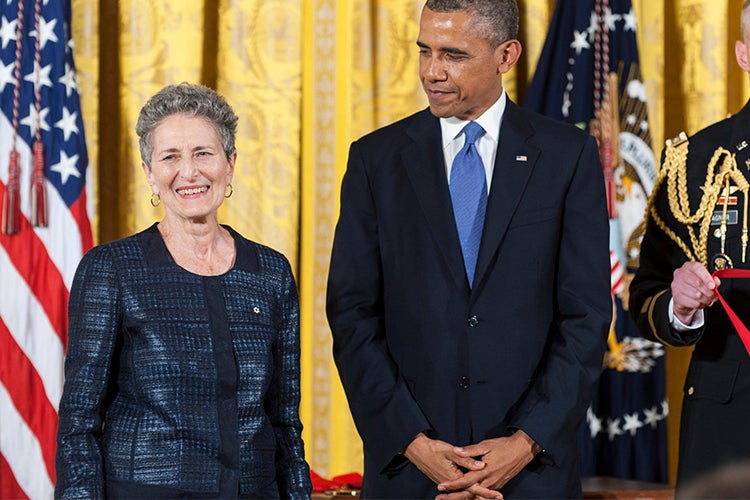 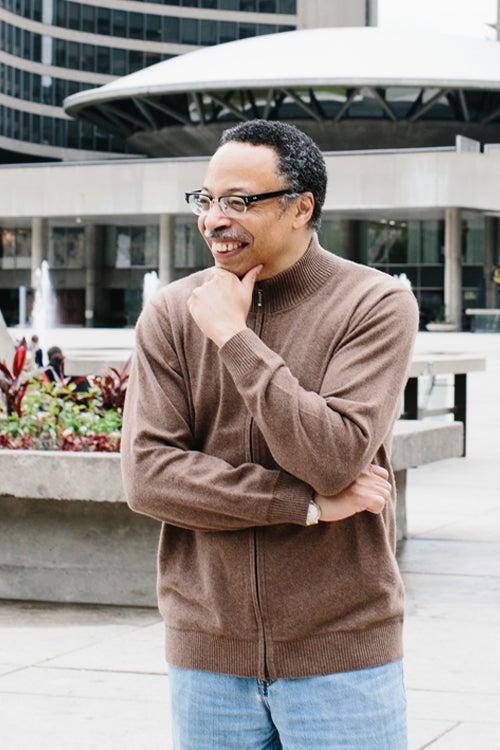 At U of T, we consistently punch above our weight in national and international competitions.

We congratulate all of our awards and honours recipients – past, present and future. 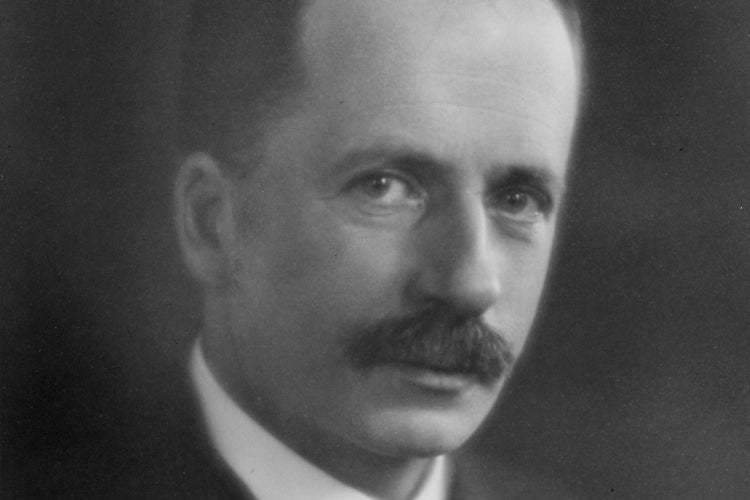 J.J.R. MACLEODFellow of the Royal Society of Canada (1919), Nobel Prize in Physiology or Medicine (1923) 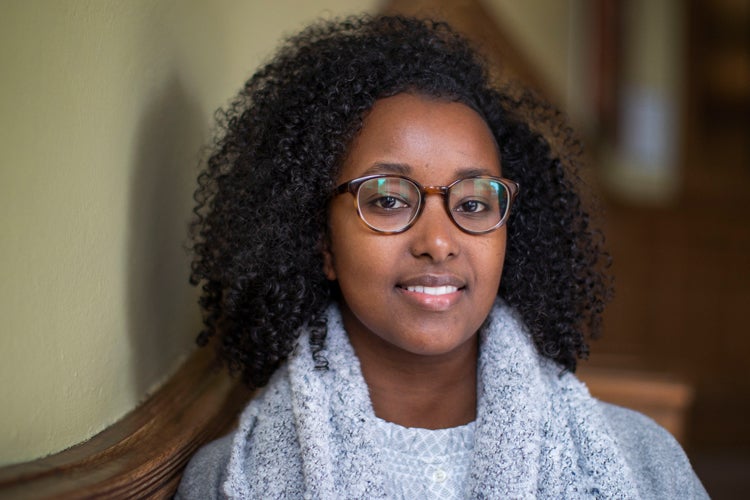 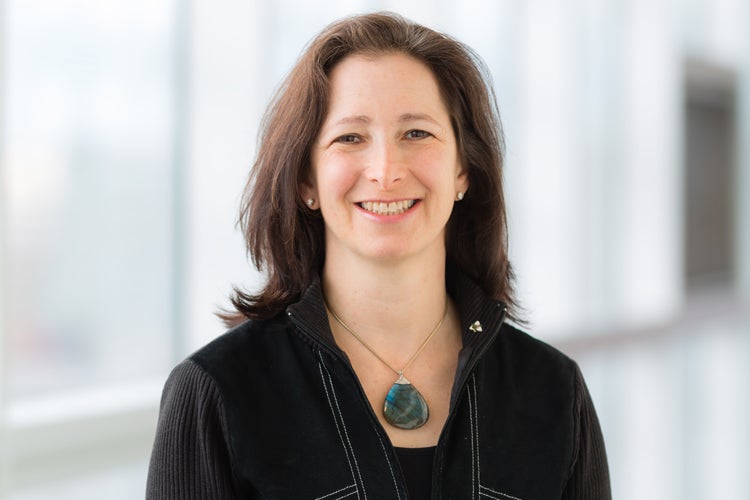 MOLLY SHOICHETKillam Prize for engineering (2017), Officer of the Order of Canada (2017), L’Oréal-UNESCO for Women in Science Awards (2015) 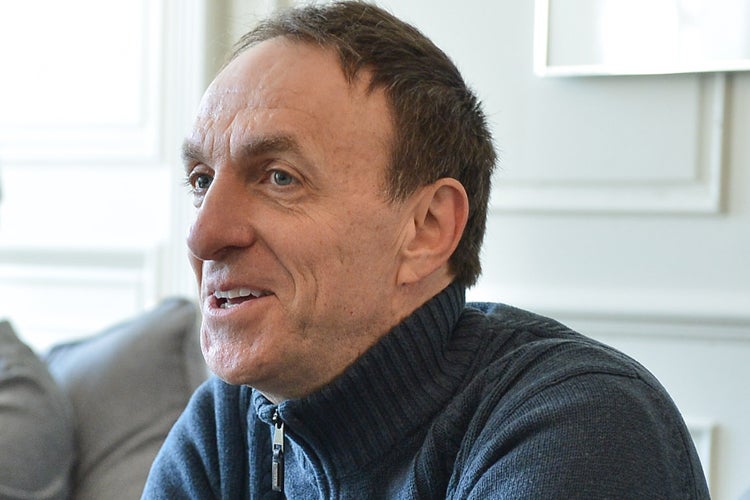 Do you know of any U of T faculty, students, staff, or alumni who are being recognized for their excellence?