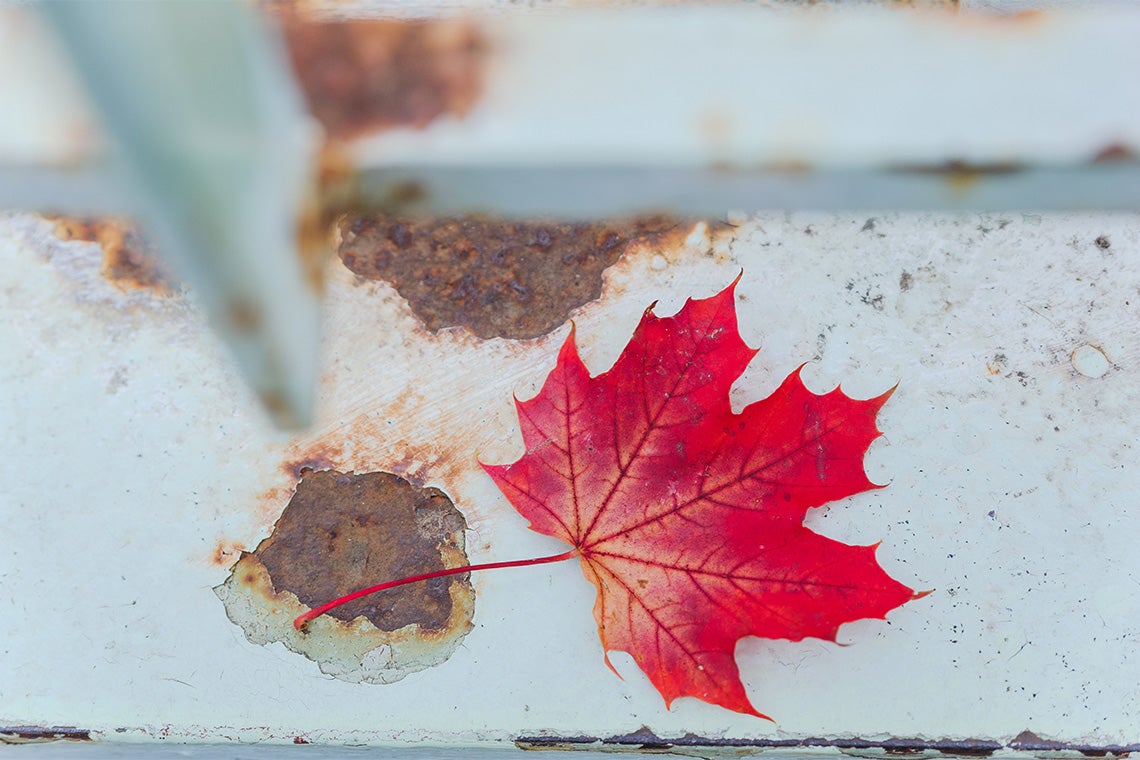 Ranking 15th out of 146 countries on the annual World Happiness Report during a global pandemic might seem like good news. But University of Toronto researchers who study population well-being say Canada is actually heading in the wrong direction, reports The Toronto Star.

Sofia Panasiuk, a psychology student and researcher at U of T’s Population Well-Being Lab, led the Canadian Happiness Report, which found that Canadian well-being has been on a downturn since the late 2000s. “A lot of people are happy with being in the top 20 and we’re used to being there,” Panasiuk told the Star. “But if you’re looking at trends rather than absolute ranking, our ‘life satisfaction’ has been decreasing over the past 10 years compared to other countries that are going in the right direction.”

While one might assume COVID-19 is to blame, Felix Cheung, an assistant professor at U of T’s department of psychology in the Faculty of Arts & Science and Canada Research Chair in Population Well-Being, told the Star that, “this is a negative trend that began before COVID, so while we appreciate that the pandemic has placed mental health and well-being in the centre stage, it looks like recovering from the pandemic will not solve this problem alone.”

The pursuit of happiness is nothing new, but it remains difficult to measure. “Happiness isn’t an element like water that can be weighed or assessed in terms of density or volume. It’s pretty ephemeral,” said Kevin O’Neill, professor in the department for the study of religion in the Faculty of Arts & Science and director of U of T’s Centre for Diaspora and Transnational Studies. Yet, he believes more conversations and research are happening around the subject: “The rise of social sciences and psychological sciences over the last 150 years has seen us move toward the quantification and the measurement of things that are fundamentally difficult to measure, like happiness.”