Wired magazine: How a U of T researcher is trying to make the economics of self-driving cars work 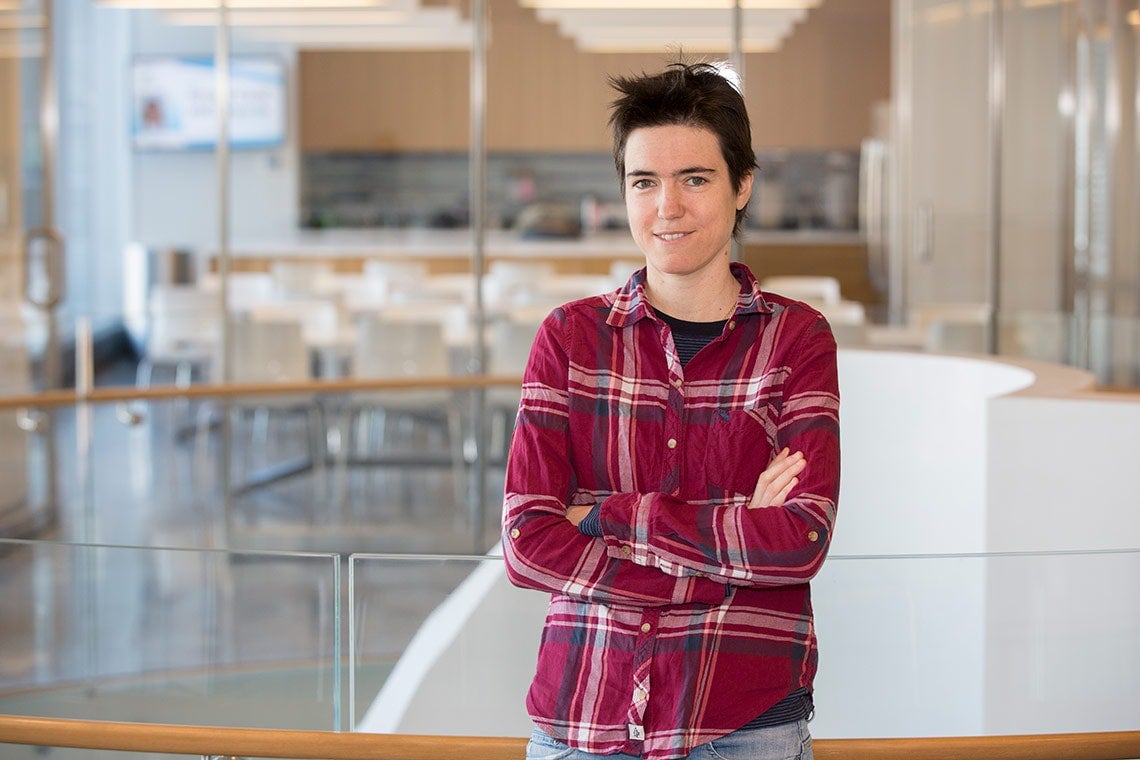 As if building a self-driving car wasn’t difficult enough, the University of Toronto’s Raquel Urtasun is trying make it affordable, too.

Urtasun, who was tapped earlier this year to head Uber’s self-driving research lab in Toronto, has focused much of her research on figuring out ways to replace expensive lidar (light detection and ranging) sensors – basically pulsed lasers – with cheaper conventional cameras that use artificial intelligence, or AI, to learn how to process images in 3-D.

“If you want to build a reliable self-driving car right now we should be using all possible sensors,” Urtasun, who is also an associate professor in U of T’s computer science department, tells Wired magazine.

“Longer term the question is how can we build a fleet of self-driving cars that are not expensive?”

The magazine says Urtasun’s “prominence” at Uber reflects a “relatively new school of thought” in the self-driving car world. Whereas others have focused on developing better sensors and other equipment, Urtasun is more interested in the power of computers to understand existing images using the AI technique of deep learning, which was pioneered by researchers like U of T’s University Professor Emeritus Geoffrey Hinton.

Urtasun, who now heads a group of about 30 at Uber, including eight of her U of T grad students, is also trying to apply her smart-camera software to the high-resolution mapping that self-driving cars require to operate – maps that are currently generated mostly through lidar.

Her lab has developed software that can generate detailed maps of roads, sidewalks and other features from ground-level photos.

She even has a project that showed how self-driving cars may be able to use the sun’s position to help determine their location without GPS.