'We need a cultural change': Aled Edwards on why equity matters when planning for the next pandemic 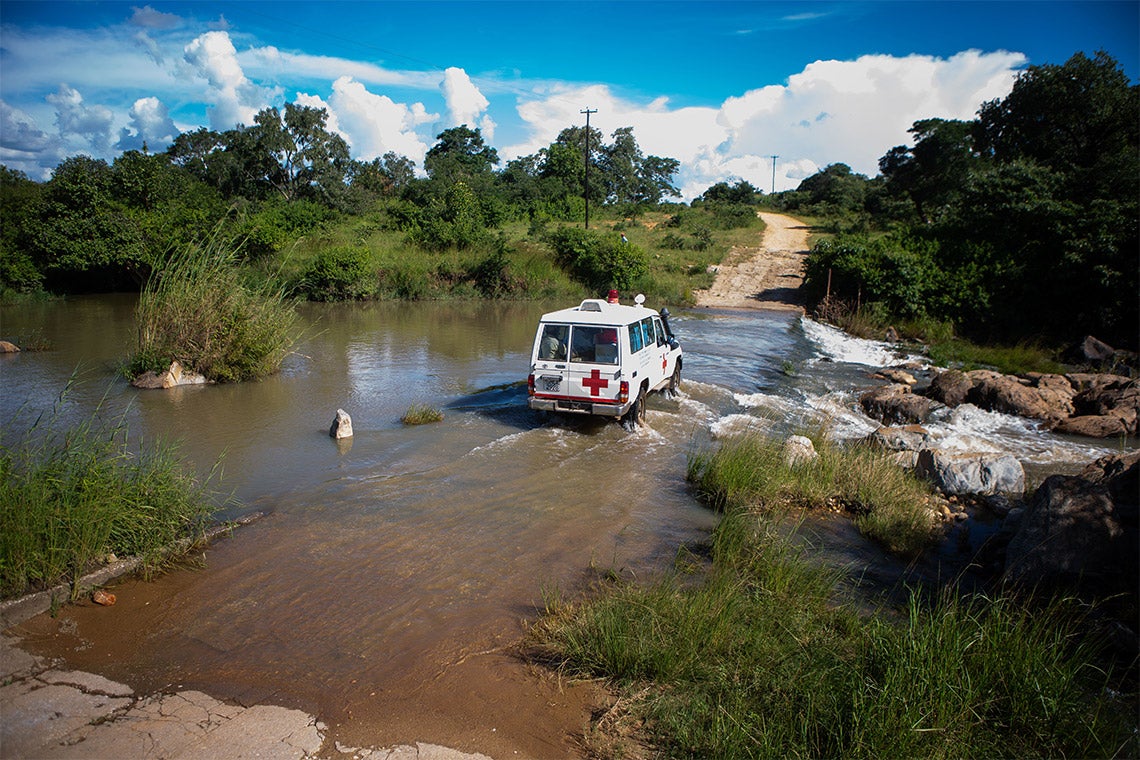 Aled Edwards is of two minds about the medical community’s response to COVID-19. 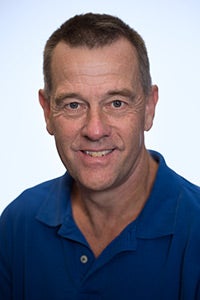 On one hand, he notes, we developed life-saving vaccines and therapies less than a year after the discovery of SARS-CoV-2. On the other, more than six million, and possibly as many as 18 million people have died, and global access to advances that can prevent and treat severe disease remains highly inequitable.

“We need a cultural change in how we view access to new medicines,” says Edwards, a Temerty Health Nexus Chair in Innovation & Technology and professor of molecular genetics and medical biophysics in the University of Toronto’s Temerty Faculty of Medicine. “Are they commercial assets that we leave to the private sector to develop and tacitly endorse the fact that this means they will be priced at levels unaffordable by most? Or is access to new medicines a right to which all should have fair access?”

Edwards, who is also the founder and CEO of the Structural Genomics Consortium, a public-private partnership dedicated to the discovery and sharing of new medicines, recently published a review paper with colleagues in the journal Science about COVID-19 vaccines and therapies.

He spoke with writer Jim Oldfield about how society could better prepare for future pandemics.

You write that a foundation of basic and applied research, years in the making, enabled effective medicines for COVID-19. What do you mean, exactly?

Some folks are concerned about the novelty of the COVID-19 vaccines, but they were not invented from thin air.

Already in 2019, thanks to decades of research on vaccine technology and coronaviruses, mRNA and adenoviral vaccines showed strong promise in models of other deadly coronaviruses.

The main question was whether these technologies would work in people in the real world. And no one could know. Indeed, in early 2020, the WHO said if vaccines were 50 per cent effective in people, we should be doing high-fives – nobody imagined efficacy like 90 per cent.

To give you sense of how it might have gone, we’ve been trying to make vaccines for HIV and hepatitis C since the 1990s and have been spectacularly unsuccessful. So, the COVID vaccines have been a great news story, although of course we clearly need broader-spectrum vaccines that work against SARS-CoV-2 variants, and also against the next virus that might jump from animals to humans.

You also write that in addition to scientific innovation, we need better vaccination implementation?

Yes. We need to increase capacity to produce billions of doses for global demand, particularly in low- and middle-income countries. There are certainly technical challenges, but we should be able to overcome them either by reducing the quantity of active components in vaccines – by limiting the number of doses needed for immunity, or by using vaccine adjuvants or other methods.

But the greater challenge is in the social and political realms. It’s critical that we provide more equitable access to vaccines globally. We saw both in Canada and in other rich countries a very selfish, me-first approach to vaccine distribution. We should have had a discussion as Canadians and decided what fraction of the vaccines we purchased should stay in Canada or be given away to the less fortunate. We did not. Now we are left trying to convince Canadians to help others only because it's in our best interests, and not because it’s the right thing to do. That argument really disappoints me.

How should we shift our approach in Canada?

We need a cultural change in how we view access to new medicines. Are they commercial assets that we leave to the private sector to develop and tacitly endorse the fact that this means they will be priced at levels unaffordable by most? Or is access to new medicines a right to which all should have fair access?

Affluent countries like Canada lean more toward the asset view because our economic systems are entangled in the development of medicines, and, of course, because we are rich. But if you’re from a developing country, you lean toward them being a right.

It’s a hard question, obviously, and you can’t ignore that distribution may be better done by the private sector, and that money is a motivator. But I think we, particularly at public universities, should do our best to create a system in which access to medicines is the guiding principle. Indeed, greater equity is the driving principle behind open science, and it’s what we’ve been trying to do at the Structural Genomics Consortium for two decades – first with drugs for neglected diseases and more recently with antivirals. And I’m convinced that, if given a choice, it’s what many people at the university would want.

You also say that addressing misinformation is crucial for pandemic planning. Can you explain?

Well, social media has spread mis- and disinformation far and wide, and that has spurred vaccine hesitancy and undermined public health interventions. I’ve seen it in friends and family. Ironically, older generations have been less influenced by misinformation. I think it’s because many of them remember polio and measles, for example. They’ve seen the power of vaccines with their own eyes and have no hesitation to get vaxxed. Look at Mitch McConnell [Republican U.S. Senate minority leader] – he had polio, and that fear will always be with him – he’s pro-vaccine. But many young people have never seen these diseases and it’s harder for some to imagine their danger.

Early education programs on the science and history of vaccines would be a great start on this problem. And universities should take the lead on that. U of T in particular can play a role here – we’ve published more COVID-19 papers than any other Canadian university, and over 15 per cent of them are in the social sciences and humanities. Misinformation is not a science problem per se, and it won’t be solved by nerds like me in labs.

Antiviral therapies have emerged as a potent way to halt COVID-19 progression. What did we do right with those?

Both antiviral drugs and antibody drugs have been effective. When the pandemic hit, we saw huge efforts to repurpose drugs approved for other diseases that might work for COVID-19.  Most repurposing efforts to identify antivirals failed, but those that succeeded started from drugs that act on other RNA viruses – it is a good strategy to “to fish where there are fish,” as we put it. So we must start casting our lines in this pool to finds drug starting points for the other 15 viruses of pandemic potential – and we should start now, while we have time. Our goal should be to identify oral, broad-spectrum antiviral pills likely to protect against these emerging pathogens. The science is there, it’s whether there is a will. Fortunately, the Americans are beginning to invest heavily in the prospective development of new antivirals. Canada has not yet decided what it will do.

As for antibody drugs, like the one discovered by the Canadian company AbCellera and developed by Eli Lilly, they offered one of the first treatments for COVID-19 – in part due to their safety profile. It took just five months for the first monoclonal antibody to enter trials. There are more than 100 similar treatments in development.

This approach shows a lot of promise, but cost and logistics are significant barriers – currently they are too expensive for all but rich countries. Canada should think carefully about investing only in these products because currently this is an investment in medicines that will be available only to rich people. I do not think this is a good message to the world. We absolutely must develop a strategy that prioritizes fast, fair and global access.

Indeed, as a university and as a country, we’re at a key point. It’s like the Robert Frost poem: The Road Not Taken. Are we going to take the easy road, stay the course and contribute to the development of medicines that will likely never be available to all? Or take the hard road and do something different here at U of T to prioritize the public good first and develop medicines with a priority on access?

Taking the rough road flies against the current policy thinking of how drug discovery is “supposed” to work, but there is a precedent for that at U of T, all the way back to insulin and diphtheria vaccines, where university scientists pushed for access over profit. Medicines for the public good is part of our past, and it could also be our future, if we’re willing to risk walking-the-talk.