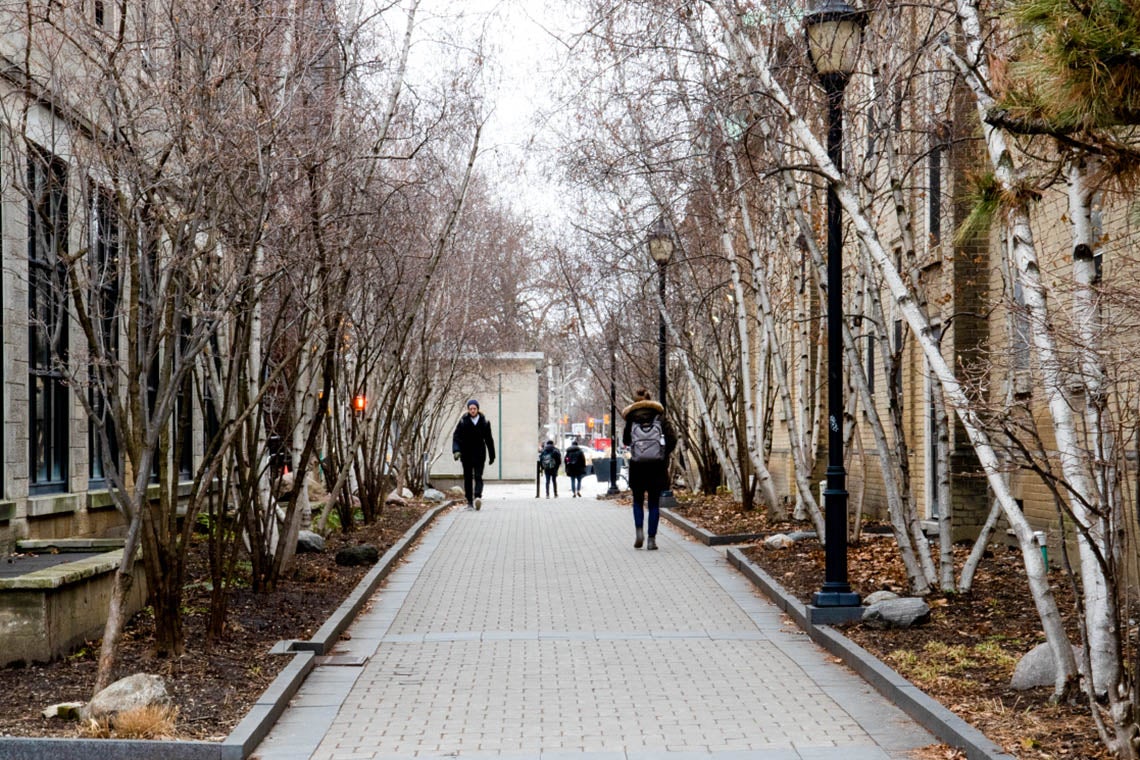 The University of Toronto is welcoming newly released data from a two-year-old province-wide, online student survey on sexual harassment and sexual assault, saying it will paint a more detailed picture of the issues and help improve supports on campus.

The new data, originally collected as part of the 2018 Student Voices on Sexual Violence Survey, was released by the Ontario government to universities and colleges. It sheds additional light on issues such as stalking and high-risk groups, while also providing more context on students’ experiences. It includes overall averages for U of T and demographic data for the university sector as a whole.

An overview of the key findings from the same survey was published widely last year.

Sandy Welsh, U of T’s vice-provost, students, says the additional survey results provide a more fine-grained view of the challenges institutions of higher education face, and that the information will be “invaluable” in bolstering programs, outreach and services at U of T and other Ontario universities.

“Our top priority is the safety of our students and supporting people who have experienced sexual violence or harassment – whether they choose to report or not,” says Welsh.

“We’ve taken steps in recent years to improve our services and raise awareness, but we know there's still work to do.”

Over 117,000 university students responded to the Student Voices on Sexual Violence Survey between February and April of 2018. They included full-time undergraduate students, full-time college students, graduate students and those attending private career colleges. At U of T, more than 20,000 students completed the survey.

Welsh cautioned that the data is not comparable between institutions because the survey didn’t account for differences in demographic profiles at different schools or among survey respondents themselves.

At U of T, the Sexual Violence Prevention & Support Centre, which opened in 2017, provides students, faculty and staff on all three campuses with support and guidance related to sexual violence. The centre also offers resources to educate people on sexual violence prevention and awareness.

In May of last year, the centre released a summary of its work over its first two years in operation, showing it had provided 300 hours of training to students, staff and faculty, held 64 outreach events and led 190 workshops on everything from bystander intervention to building a culture of consent.

“We want people to know they are not alone and that they have a safe place to go where they can learn about their options,” Welsh says.

“We’re committed to tackling this issue and providing everyone in our community with the support they need.”