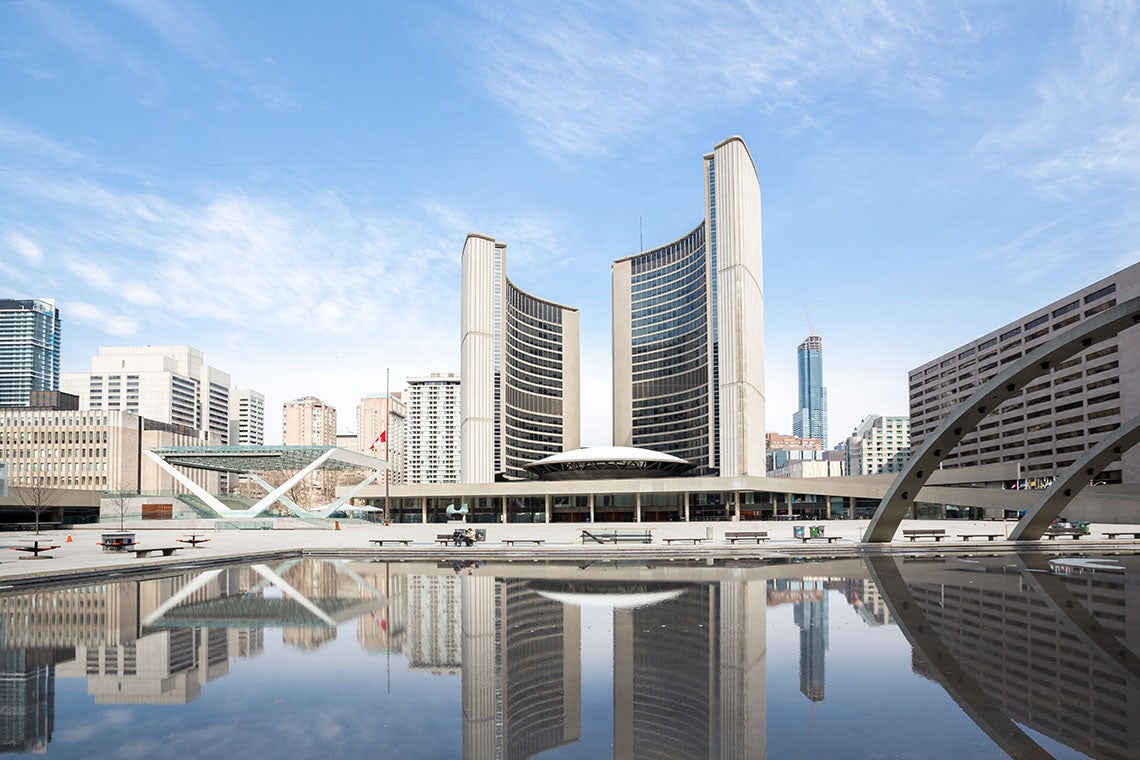 The University of Toronto has voiced support for a Toronto city council motion urging the federal government to provide $300 million per year “to address Toronto’s mental health and addiction crises.”

In a letter to council dated Oct. 27, U of T President Meric Gertler said the university is prepared to work with the city and other branches of government “to deal with this very real, very pressing issue,” and emphasized the need for a collaborative approach.

“The magnitude of these problems requires multiple partners working together so that solutions can be found,” President Gertler wrote.

Downtown councillors Kristyn Wong-Tam and Joe Cressy put forward a motion this week that stressed an “urgent need” for more mental health and addiction services and called on the federal government to commit $300 million a year to scale up “evidence-based and community oriented” resources.

The motion, which was adopted unanimously, also pressed the federal government to adopt a Mental Health Parity Act, which would spend as much on mental health services as it does on physical health, and asked for $600 million per year to help the city build supportive housing units over the next decade.

Among Canadians aged 18 to 35, suicide is the leading cause of death, the councillors say.

In 2017, U of T joined with the Council of Ontario Universities, Colleges Ontario and post-secondary student associations to launch an action plan on student mental health that recommended a “whole of community” approach, equitable access prevention and harm reduction.

In his letter, President Gertler noted that the university has more recently committed $3 million a year to respond to “the current demand and growing needs around mental health support.” He said the investment allowed the university to add 11 counsellors and 12 additional staff in accessibility services, doubling the number of advisers.

The university has also launched a task force on student mental health led by Trevor Young, dean of the Faculty of Medicine. Part of a four-point action plan announced by President Gertler in March, the task force is reviewing the university’s mental health supports and services and is due to make recommendations by the end of the year.

The other three pillars of U of T’s action plan are: working with health-care partners outside the university to improve U of T’s ability to refer students suffering serious mental health challenges; have the Expert Panel on Undergraduate Student Educational Experience look at issues surrounding learning cultures, competitiveness, student well-being and student supports; and work with government to secure more resources to support students.

“We are redoubling our efforts to focus services to assist students experiencing mental health challenges, but we cannot do this alone,” President Gertler wrote.