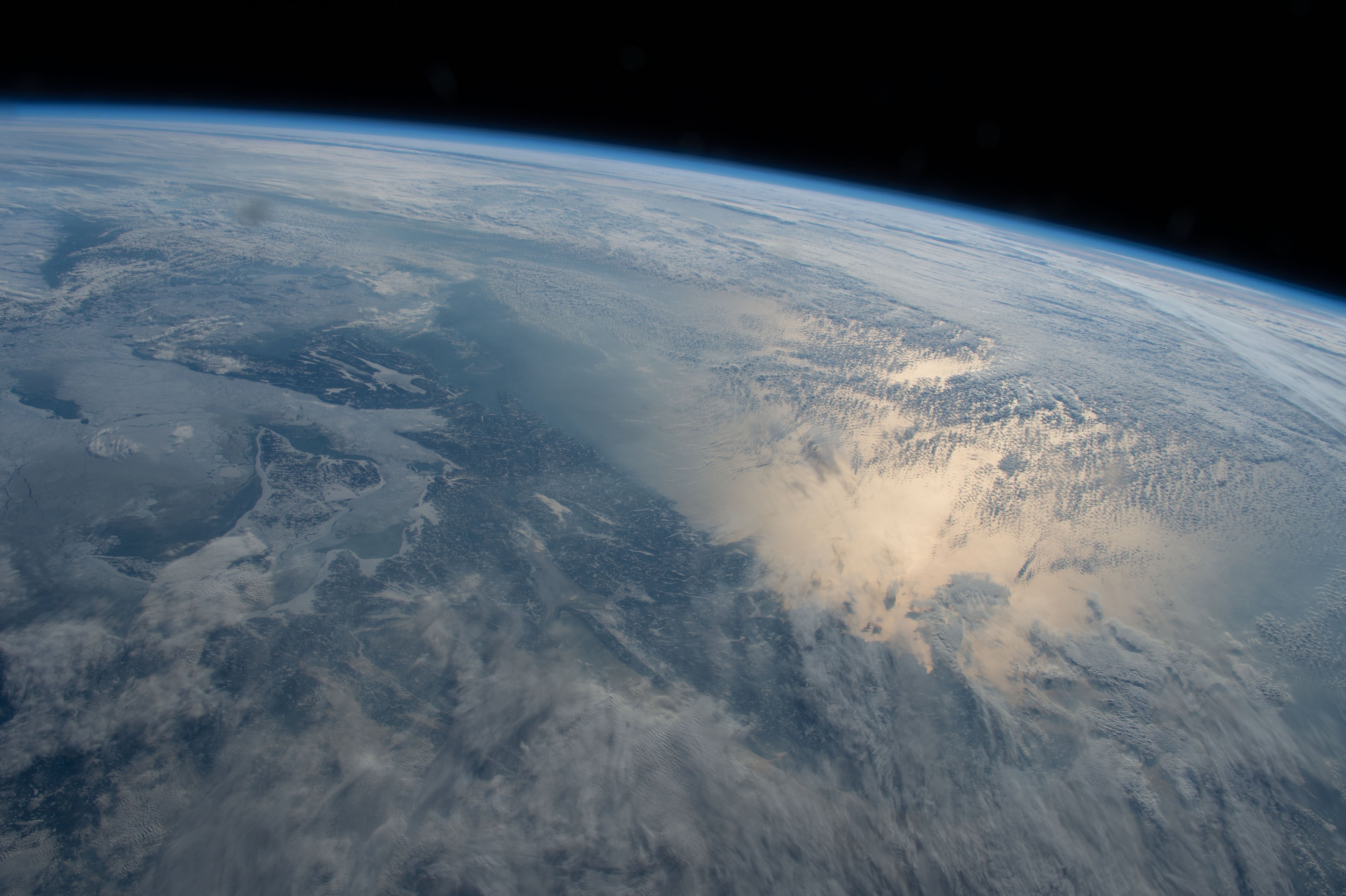 This year’s Research Day, an annual event put on by the University of Toronto’s School of the Environment, will, for the first time, showcase the environmentally-focused work of undergraduates in addition to that conducted by the school’s faculty and graduate students.

“We’ve always had undergraduate students work with our professors but we've never really had a way of showing off what they do – until this year,” says Steve Easterbrook, director of the school and a professor in the department of computer science.

The April 22 online event, which coincides with Earth Day, is free and open to the public. It includes keynote presentations as well as breakout rooms in which participants can listen to and interact with presenters. Part of the Faculty of Arts & Science, the School of the Environment is an interdisciplinary hub for education and scholarship on the environment and sustainability.

Among the students showcasing their work at this year’s event is Minsheng Hung, a second-year physics and immunology student at Trinity College.

Hung examined the feasibility of augmenting the solar-generated energy outlined in U of T’s Low Carbon Action Plan with battery storage systems. Because solar is an intermittent energy source and battery systems can store excess generated electricity and discharge it when needed, the systems have the potential to reduce the waste of surplus electricity generated when the sun is shining.

Graduate students participating in the event include Angela Day, a PhD student in the department of geography and planning. Day studies the ways that resource extraction and environmental decision-making intersect with gender and violence in the ancestral and unceded territories of the Mi’kmaq and Wolastoqey nations.

Attendees will also be able to hear about research conducted by U of T faculty.

Njal Rollinson is an assistant professor at the school and in the department of ecology and evolutionary biology. He will kick off the day with a keynote talk describing his research into cold-blooded amphibians and reptiles – such as salamanders and snapping turtles – in Algonquin Park. Rollinson’s research suggests the creatures are not responding to climate change as expected.

Jessica Green, an associate professor at the school and in the department of political science will end the day with a talk titled “The Existential Politics of Climate Change.” Green’s research focus is on the politics of decarbonization, transnational private regulation and the interactions between public and private regulation. She is the author of Rethinking Private Authority: Agents and Entrepreneurs in Global Environmental Governance. Other research topics explored during the event reflect the diverse and interdisciplinary nature of the school, including:

“I’m looking forward to this year’s event very much,” says Easterbrook. “Even before I became the school’s director, I would attend Research Day. I always enjoyed the diverse and thought-provoking talks – and I always learned a lot.”