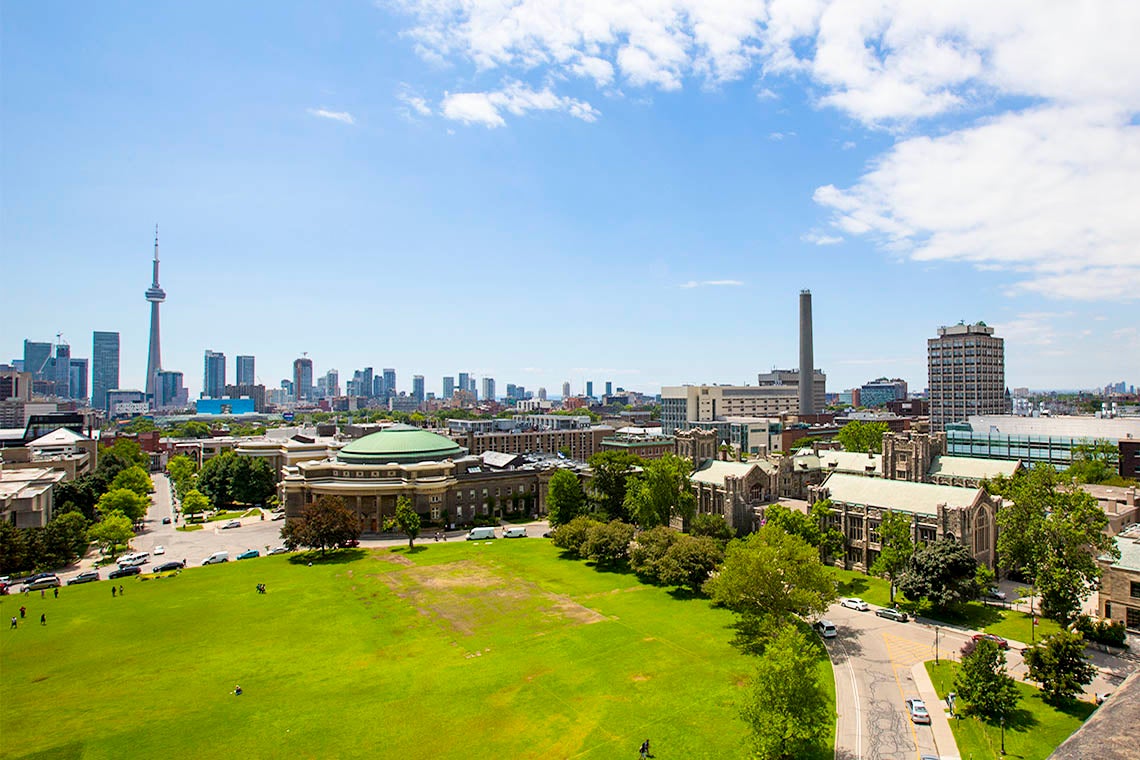 The University of Toronto is increasingly regarded as one of the world’s leading academic institutions.

Among public universities, U of T ranked tenth in the world and fourth in North America.

“This fantastic result reflects the wealth of talent and expertise at the University of Toronto,” said U of T President Meric Gertler.

“It is an honour to be recognized for the world-class teaching and research that takes place here every day.”

Times Higher Education, a weekly magazine based in London, U.K., compiles the world reputation rankings based on the results of the THE academic survey. Respondents are asked to evaluate academic institutions based on their esteem in research and teaching, with research given more weight.

Over 11,000 respondents in 135 countries participated in this year’s survey.

Harvard University leads the global list for the ninth year in a row, followed by the Massachusetts Institute of Technology and Stanford University. American universities continue to dominate the reputation rankings, with eight institutions in the top 10 and 42 in the top 100.

U of T remains the top university in Canada, joining two other national universities in the top 50 who also made gains this year: University of British Columbia at 37th (up from 38th) and McGill University at 39th (up from 41st).

U of T is also a global leader in THE subject rankings that were released in December. In fact, the university was one of only eight universities globally to place in the top 50 of all ranked subjects.

The latest QS World University Rankings similarly positioned U of T as the leading Canadian university, and 29th in the world out of more than 1,000 institutions.