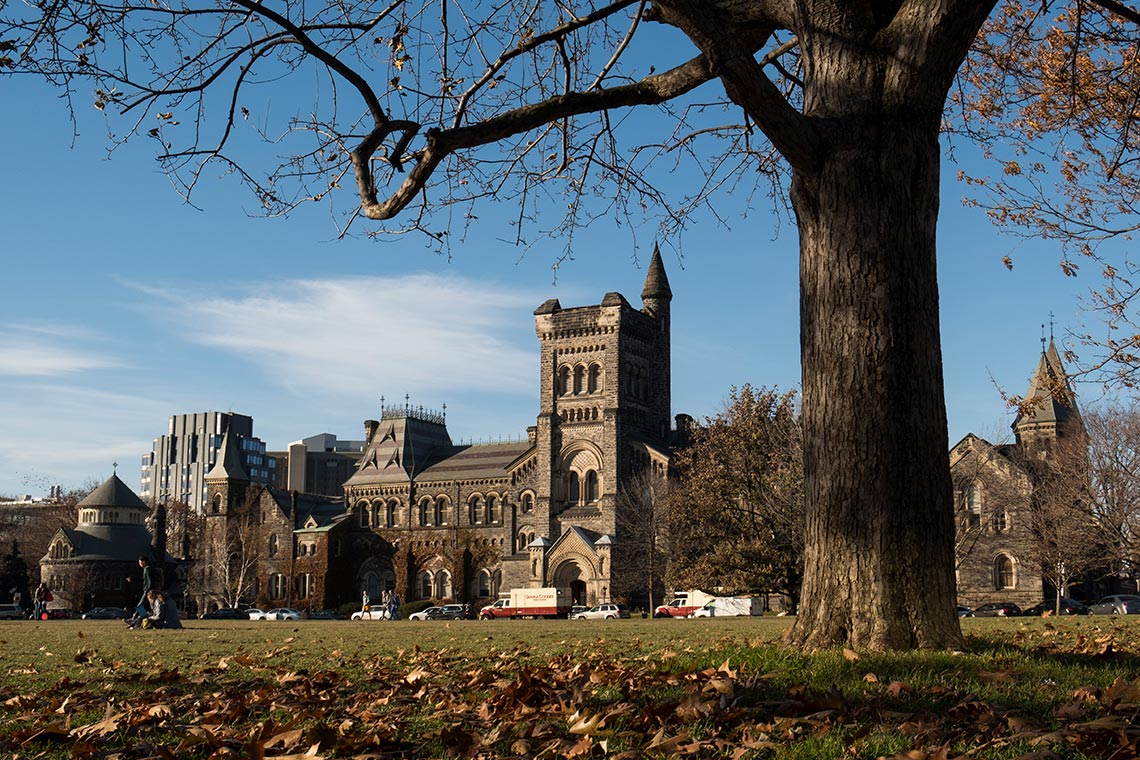 Whether in classics and ancient history or electrical engineering, the University of Toronto continues to demonstrate excellence in a wide range of fields.

“We're pleased to see the University of Toronto recognized for its strength across so many disciplines,” said U of T President Meric Gertler. “This breadth of excellence gives students in all subject areas the opportunity to study with some of the world's leading scholars.

“It also makes U of T one of the best places in the world to pursue the kind of multidisciplinary research required to address the increasingly complex challenges of our time.”

Quacquarelli Symonds, whose head office is in London, ranks the world's universities based on a variety of sources. They use academic and employer review surveys, each gathering tens of thousands of responses, to measure an institution's reputation by subject. They refer to Scopus, an abstract and citation database, to compile information about faculty members' impact and productivity. All data comes from third-party sources, not from the institutions themselves.

More than 1,200 institutions were ranked across 48 subjects this year. To compile this year's results, QS analyzed over 22 million papers, which produced close to 200 million citations.

U of T’s ranking improved in 22 subjects this year, spanning a range of disciplines: arts and humanities; engineering and technology; life sciences and medicine; natural sciences; and social sciences and management. In modern languages, for example, U of T climbed nine spots to 21st place. In pharmacy and pharmacology, meanwhile, the university’s ranking rose to 4th place from 15th place a year earlier.