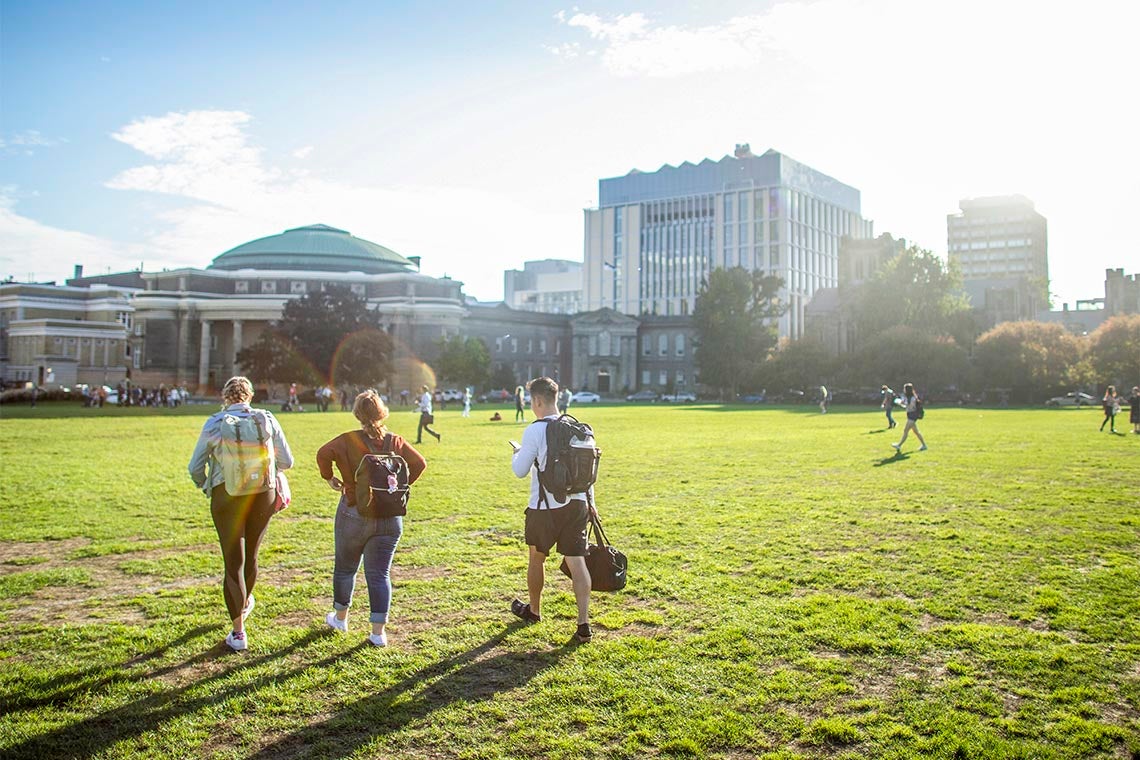 The University of Toronto ranks among the top 10 universities in the world in subjects as diverse as psychology, finance and geography, according to the latest Academic Ranking of World Universities.

The ranking, released this week by the Shanghai Ranking Consultancy, placed U of T in the top 10 in nine subject areas – two more than last year. In clinical medicine, U of T shot up to fifth from 15th; in geography, it moved up to fourth from 21st; and in pharmacy and pharmaceutical sciences, it climbed to eighth from 37th.

Among Canadian universities, U of T tied or ranked first in 30 subjects, more than any other institution.

“These results recognize the University of Toronto's excellence across a wide range of subjects,” said U of T President Meric Gertler.

“Our across-the-board strength facilitates interdisciplinary research and gives students in all fields the opportunity to work alongside world-class scholars.”

The prestigious Academic Ranking of World Universities is based on five criteria, including scholarly paper output, citations and awards. The results take into account the number of papers produced by an institution, how many appear in top journals and citation impact as measured by actual citations versus the average number of citations in that field.

Over 4,000 universities were ranked in a total of 54 subject areas.

Overall, U of T moved up in the rankings in 17 subjects.

The latest ranking comes on the heels of the QS World University Rankings, which placed U of T first in Canada and 29th across 1,000 universities worldwide.