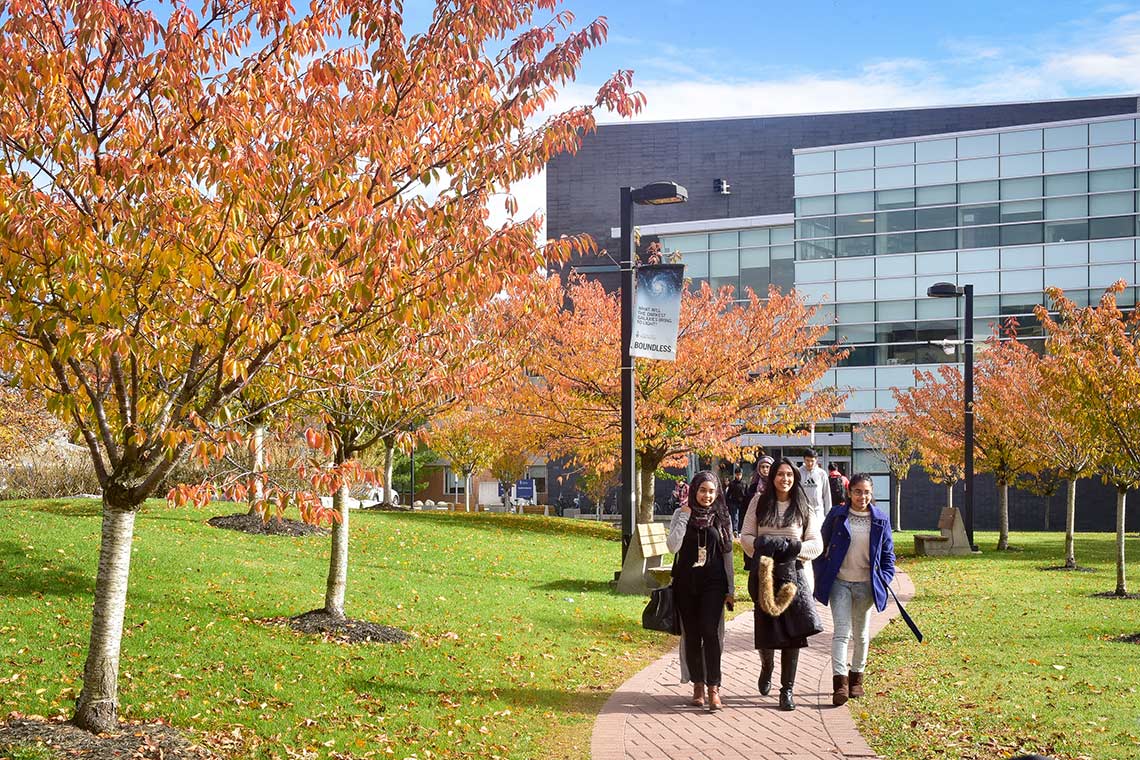 The University of Toronto has climbed two spots to 18th in the world in the latest U.S. News & World Report global university rankings.

The 2020 edition of the research-focused Best Global Universities Rankings, released this week, saw U of T move to 18th place from the 20th spot last year. Among public universities, U of T ranked eighth in the world and remains the number one post-secondary institution in Canada.

U of T also ranked first in Canada in 20 out of 28 subject areas examined by the U.S. media company, and was among the top 10 schools in the world for: oncology (3rd); clinical medicine (4th); surgery (4th); arts and humanities (6th); cardiac and cardiovascular systems (8th) psychiatry/psychology (9th); and social sciences and public health (10th).

“This is a terrific result for the University of Toronto that underscores our growing global reputation for research excellence in fields that span humanities to health care,” said U of T President Meric Gertler.

“As one of only a handful of public universities to be ranked among the world’s elite institutions, U of T offers students and faculty the opportunity to conduct world-leading research and scholarship in an exceptionally diverse and inclusive environment – a combination that is, frankly, difficult to match.”

Read about this week's Reuters' World's Most Innovative Universities ranking

The U.S. News & World Report ranking evaluated more than 1,500 post-secondary institutions from 81 countries based on research performance and reputation. Using data from Clarivate Analytics, the ranking measured global and regional reputations, citations, scholarly publications and international collaboration. A similar methodology was used to rank top universities in a total of 28 subject areas.

In addition to U of T, the latest ranking by U.S. News & World Report placed two other Canadian schools among its top 50 globally: the University of British Columbia, which ranked 30th in the world, and McGill University, which ranked 49th.