Taking video games to the next level: U of T’s Steve Engels on this year’s student game design showcase 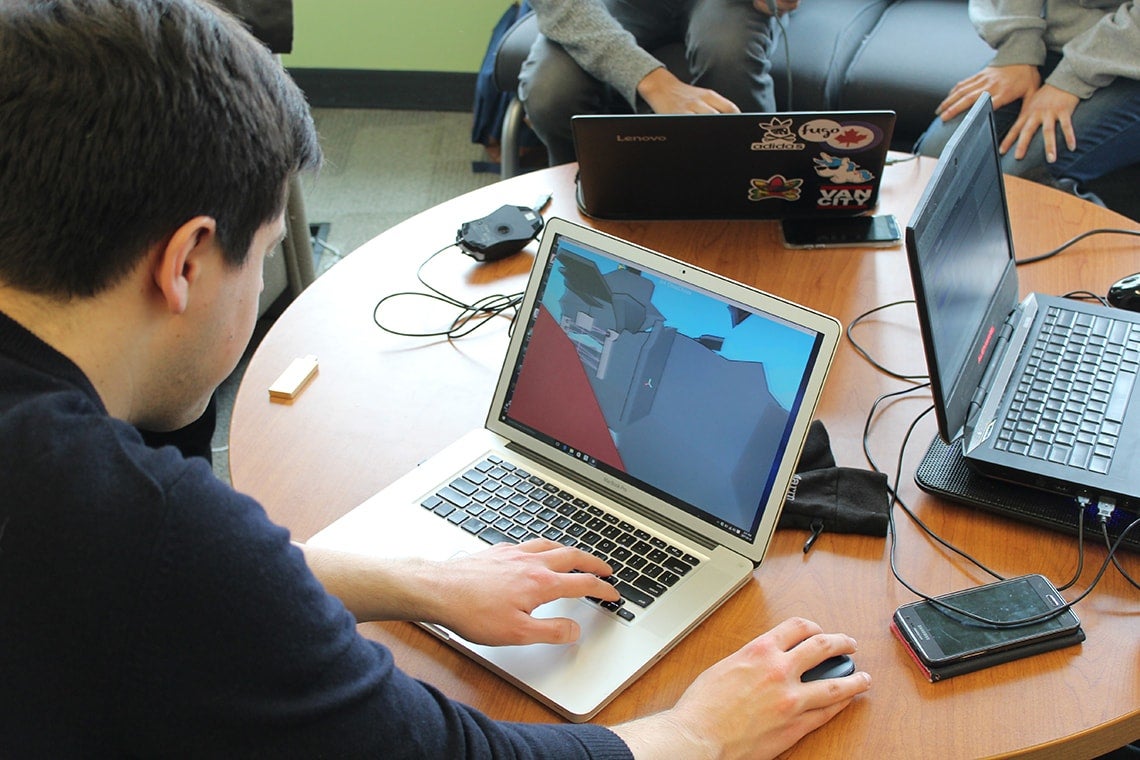 Over 2,000 students, instructors, industry insiders and gaming fans will crowd the Design Exchange for the seventh annual Level Up Showcase on Wednesday, an event that has become known for uncovering new creative talent.

Steve Engels, an associate professor, teaching stream in U of T's department of computer science, co-founded the event with Emma Westecott, an assistant professor at OCAD University, seven years ago.

“This event brings together game design students and gaming enthusiasts from all over Ontario, showcasing Ontario’s young talent to industry, media and the world,” says Engels.

“To see this event grow from its humble beginnings to what it is today is truly inspiring. It really shows how the field continues to grow and expand into all sorts of exciting new directions, and we’re looking forward to seeing all the things our students come up with this year.”

Read more about Level Up Showcase

U of T's Nina Haikara talked with Engels about game design at U of T and trends to watch at this year’s Level Up Showcase. 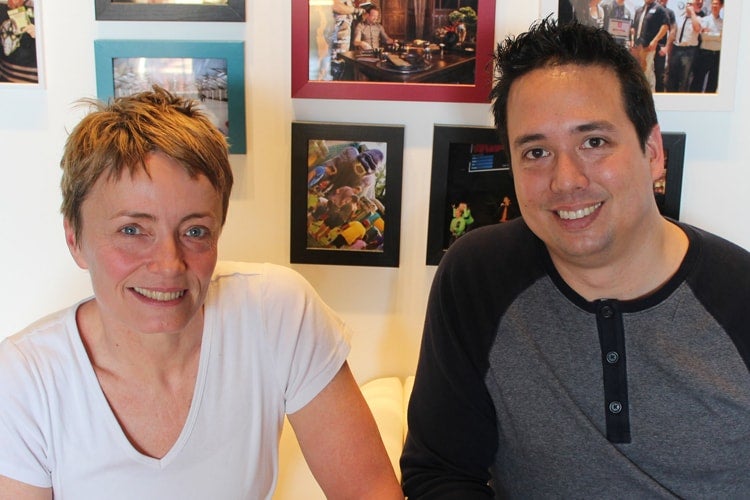 How popular is your course on video game design?

We first offered the course in 2007 as a capstone course. At the time, many of our students had enrolled in computer science out of a love for playing and making games so the course was designed with them in mind. We never imagined that it would expand the way it did, doubling in size, and then spawning off a second section last year focused on the design of mobile games.

How does mobile game design differ?

Mobile games is one of the fastest growing markets over the past several years as consumers spend more time on their mobile devices. The games appeal to a more general audience, and instead of offering the epic experiences of traditional console and PC games, mobile games can come with you anywhere and can fit into all the little spaces of a person’s day.

U of T, OCAD U and Centennial students showcasing at Level Up received feedback on their collaborative game designs from Ubisoft employees. How does the gaming industry’s feedback influence their final work?

Games are meant to be fun, but students soon learn that it’s hard to simply make fun happen when and how you want it to. One of the secrets to doing that is showing it to people and learning what people love about your game so that you can move it in the direction that people seem to enjoy.

That’s what makes these “playtesting” sessions with Ubisoft, with our first-year learning community, and with the game design and development club so valuable – the chance to have people who play and love games tell you what they love about playing your game.

Will we see examples of virtual reality games at Level Up?

Virtual reality has always been a part of the Level Up showcase but never more than this year. VR has been making inroads in so many areas of technology and entertainment, and it’s something you’ll see in a big way at our event.

Do you expect to see more augmented reality games after the popularity of Pokémon GO?

Augmented reality has always offered a new set of challenges over VR, in that AR games place a virtual world over top of the real world.

Players’ actions in the real world are then reflected in the virtual video game world, like in Pokémon Go, players find Pokémon by exploring the real world around them. While we have a lot of VR games in this year’s Level Up event, AR games are harder to show in a crazy busy environment like Level Up. We’ll find out soon if any of the teams are up to the challenge, but with 2,000 people coming through Level Up every year, attendees will be too busy watching where they’re going to hunt down the elusive Pokémon!

Pitfall Planet, which won best game at the Level Up contest in 2015, was later released by Steam. Do many students go on to sell their game after the showcase?

The main thing that keeps students from releasing their games is the lure of the real world. Pitfall Planet got released on Steam because the students involved were so committed to seeing their game work. They turned down offers from Google in order to see it to completion. All of our games are great examples of how creative and accomplished our students can be, and the hope is that we’ll see more success stories like Pitfall Planet.

I hear you’re pursuing a PhD part-time at OISE (Ontario Institute for Studies in Education). Can you explain how game design education fits into your research?

I do game design education as my job, but for my research, I'm looking at educational game design.

Both of these topics live in the intersection between game design and education. My research in the past has been on how to teach these classes more effectively. My research in the future is looking at how to use games in an interactive and engaging way, to teach topics in science, math and technology.

I'm about halfway through my PhD work right now so if anyone wants to get involved in making educational games, let me know!