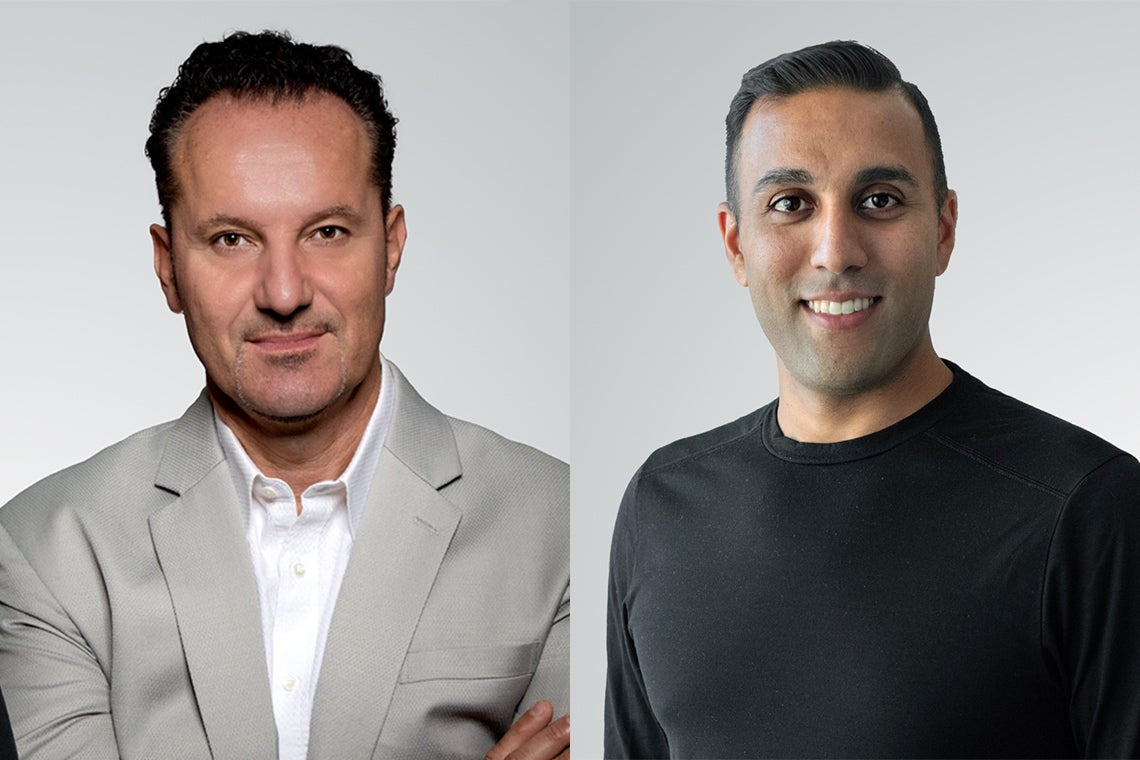 The University of Toronto and the AI drug discovery company Cyclica have launched a biotech startup that will develop targeted therapies for difficult-to-treat cancers.

In partnership with Cyclica, Igor Stagljar, a professor in the Donnelly Centre for Cellular and Biomolecular Research in U of T’s Temerty Faculty of Medicine, founded Perturba to bring together Cyclica’s AI drug design technology with two live cell-based assays from the Stagljar lab, called MaMTH and SIMPL, for validation of selected compounds.

“I am very excited about our collaboration with Cyclica, thanks to their powerful AI platform that has transformed research in my laboratory over the past few years,” said Stagljar, who is also a professor of biochemistry and molecular genetics at Temerty Medicine. “Our combined approach allows us to go after some of the most intractable cancers by selecting in silico drug molecules that specifically target oncogenic proteins.

“It will also accelerate drug development by cutting the time to preclinical testing from several years to months.”

The company builds on an earlier collaboration between Stagljar’s lab and Cyclica, which produced two inhibitors of the osimertinib-resistant triple mutant EGF receptor for the treatment of non-small cell lung cancer, the most common type of lung cancer, which Perturba will initially focus on advancing. Osimertinib is currently the drug of last resort for this type of cancer.

Perturba will also launch four programs targeting small GTPases – enzymes that are mutated in many cancers, but which have been difficult to target with conventional methods.

“What others view as ‘undruggable,’ we see as potential,” said Naheed Kurji, co-founder, CEO and president of Cyclica.

The Stagljar lab is renowned for its study of protein-protein interactions (PPIs). MaMTH and SIMPL were initially developed for mapping human protein networks on a global scale. Understanding how proteins talk to each is important, because when those interactions go awry, it can lead to disease.

Stagljar’s team previously mapped interactions between disease-causing proteins and their partners, revealing potential “weak spots” that can be targeted by small molecule drugs for potential treatments of diseases ranging from cancer to cystic fibrosis.

Perturba’s compounds work by specifically perturbing oncogenic PPIs in cancer cells, thereby sparing the surrounding healthy tissue from harmful effects. But the hunt for such drugs has been slow using traditional approaches, which often resulting in compounds with off-target effects. In other words, they act on unintended proteins as well as their targets, which can have wide side-effects in the body.

Advances in AI have transformed drug discovery thanks to machine learning algorithms that can pick the best candidates from vast chemical libraries containing billions of molecules, which selectively inhibit disease-causing PPIs. That has opened the door to targeting previously “undruggable” proteins, which make up the majority of the human proteome.

“Lots of proteins have smooth surfaces with no pockets for drugs to bind to. But using Cyclica’s approach we can screen protein surfaces for wild type and oncogenic versions, and we can then test our molecules very quickly in our live cell-based assays,” said Stagljar.

“Cyclica’s AI-augmented polypharmacology based drug design platform technology, complemented with Professor Stagljar’s empirical live cell assays, allows us to approach targets we could not before,” said Kurji. “We’re so excited to partner with the world-class Stagljar lab in driving forward our shared vision.”