Smart villages: U of T, international experts on how to better the lives of people living in rural communities 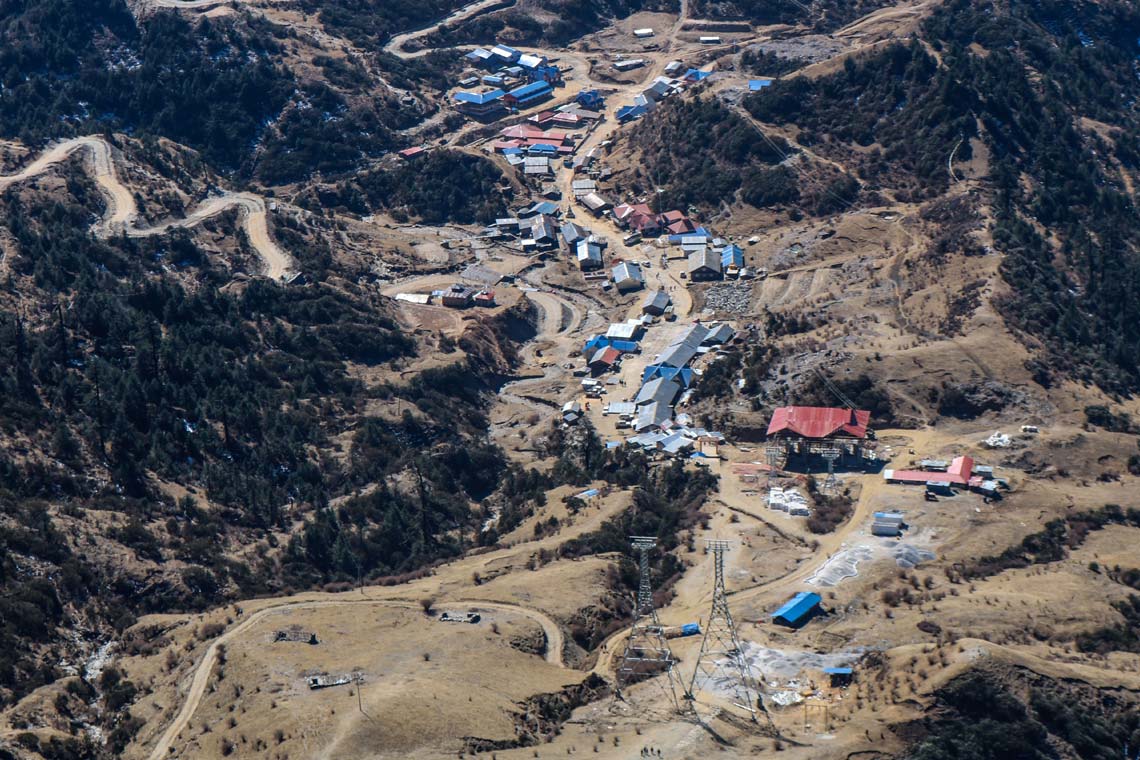 Kuri village in Nepal (photo by Anup Shrestha via Unsplash)

There's a lot of attention paid to how to transform urban centres into “smart” cities – using research and technology to improve infrastructure and the well-being of residents.

But with almost half of the world’s population, and around one in five Canadians, living in rural areas, University of Toronto experts are exploring how to use “smart” tools to address the challenges of living in smaller, often isolated communities.

Earlier this month, academics and government, industry and community leaders from around the world came together at the Conference on Smart Villages to share ideas, learn about successful rural projects and seek out opportunities for collaboration. The conference took place at the Fields Institute for Research in Mathematical Sciences at U of T’s downtown Toronto campus

But rural areas also have “the most glaring manifestation of inequality,” he said, “with 70 per cent of extreme poverty occurring in villages.”

Murty is working alongside Joseph Wong, associate vice-president and vice-provost, international student experience and professor of political science at the Munk School of Global Affairs, and Mariana Mota Prado, associate professor and associate dean in the Faculty of Law, on creating a mathematical model that will help design policy and technology in villages. Their research is funded by the Connaught Global Challenge Award. 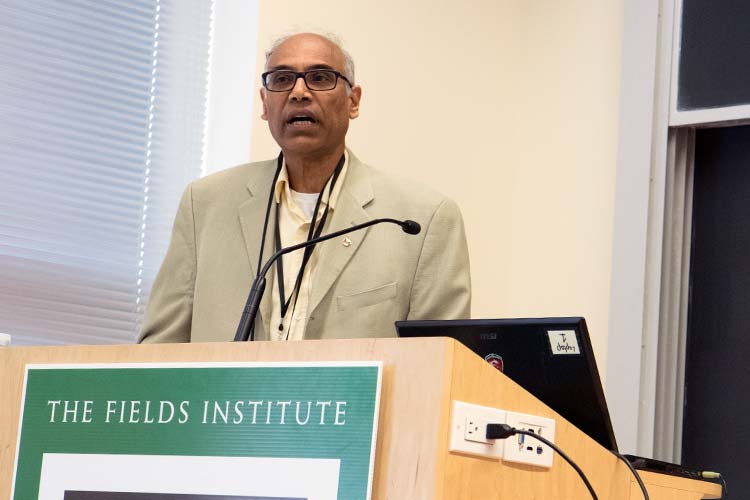 We need to address both urban and rural poverty, said Kumar Murty (photo by Romi Levine)

It’s a challenge being addressed by student researchers with the Munk School’s Reach Project, led by Wong. Students are looking at the best ways to deliver different kinds of services to the world’s poorest communities.

How, for example, do you deliver a multi-course vaccination program to people who live in a slum with no addresses?

Wong said this kind of issue is both economic and political – it requires “smart” funding and government support.

Villages are already victims of the negative consequences of globalization – from younger generations migrating to cities to the growing prevalence of diabetes and heart disease, said Arun Chockalingam, adjunct professor at the Dalla Lana School of Public Health.

“Aging populations remain in the villages,” he said. “That's going to be our next major challenge in the world, but particularly in the most populous countries.”

Chockalingam offered a list of “smart” solutions for healthier villages, including increasing public awareness about healthy eating and activity, finding renewable resources for waste management, and stopping the subsidization of tobacco farmers and companies to reduce the harmful effects of smoking.

While villages should have access to the world’s best ideas and technology, they should also be able to protect their identity and local practices, said Anita McGahan, Rotman chair in management and a professor at the Rotman School of Management and the Munk School of Global Affairs.

“It’s trying to find this balance between actually having access to outside ideas and outside technologies but at the same time protecting the villages from flight to urban areas or from being fractured or from losing their cultural core to some of these capabilities and technologies.” she said.