Six degrees of separation: how U of T's Geoffrey Hinton is connected to top AI researchers around the world 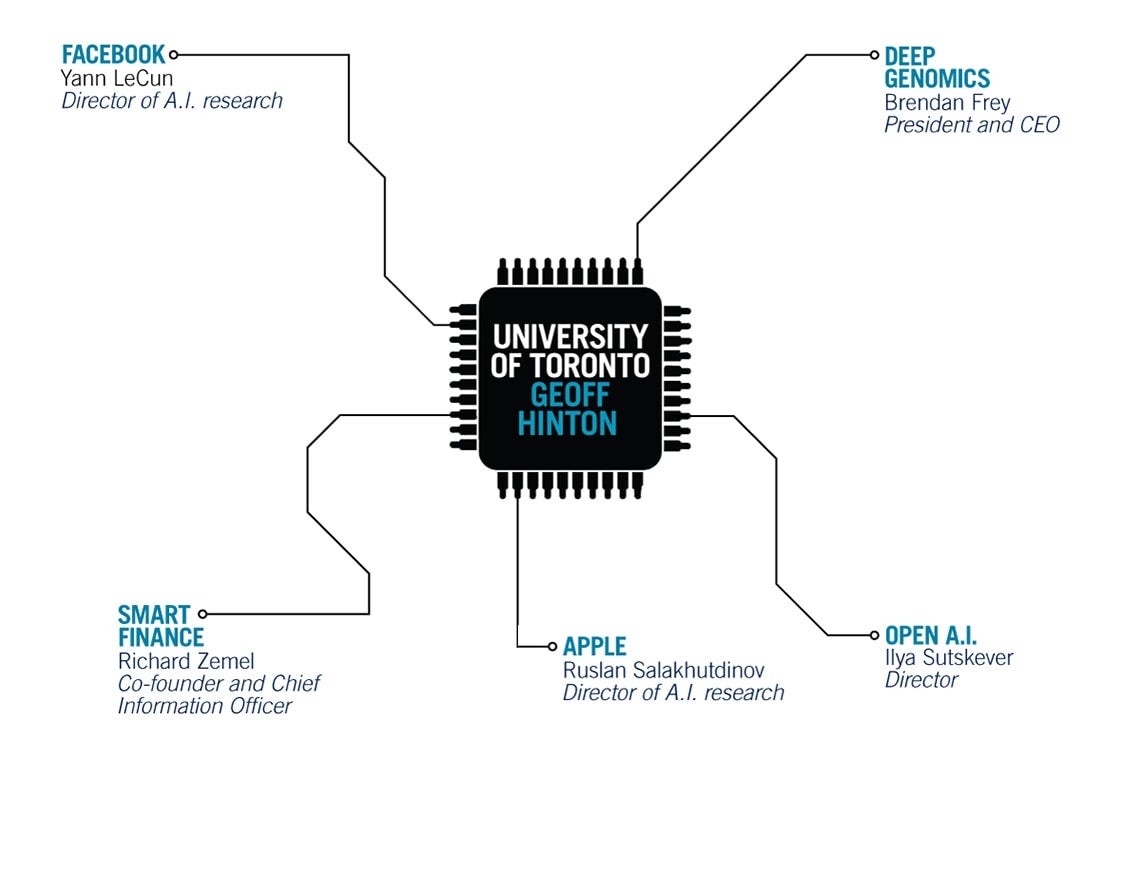 Geoffrey Hinton, an emeritus University Professor at U of T and vice-president engineering fellow at Google, helped train a generation of leading AI researchers

The field of artificiaI intelligence research is a small, interconnected world – and University of Toronto's Emeritus University Professor Geoffrey Hinton sits at the centre

Geoffrey Hinton, the University Professor Emeritus of computer science and vice-president engineering fellow at Google, has been described as the 'godfather of deep learning.'

Hinton has mentored more than 30 doctoral students and has supervised many more post docs, master’s students and undergrads. Several of these computer scientists have gone on to become leaders in the field of machine learning in their own right. Below is a shortlist of just some of the many AI researchers Hinton has influenced. Brendan Frey completed a PhD under Hinton in 1997. The experience opened his eyes to the possibilities of deep learning for understanding how data works.

After the human genome was sequenced in the early 2000s, he decided to apply his expertise in deep learning to genome biology, which could improve medicine and save lives. The result was Deep Genomics, a startup founded in 2015 which uses artificial intelligence to help decode the impact of genetic mutations.

“We’re inventing a new generation of deep-learning technologies that can tell us what will happen within a cell when DNA is altered by natural mutations, therapies or even by deliberate gene editing,” Frey told U of T News at the time.

Read more about Frey in The Toronto Star 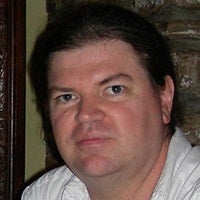 He became intrigued by artificial intelligence at age nine after seeing 2001: A Space Odyssey.

“It's very strange to say this, it's just a movie, but it had a big influence,” he told The Daily Beast.

After acquiring his PhD in Paris, he applied for a post-doc at U of T and joined Hinton’s research group.

Read more about Yann LeCun in The Daily Beast

He later worked for AT&T and NEC, and is known for designing a system widely used by banks to read cheques and bills. 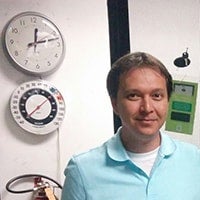 Ruslan Salakhutdinov acquired a PhD in machine learning at U of T in 2009 and later became an assistant professor at U of T. In October, he became the director of AI research at Apple.

In his time here, he created an AI system that could illustrate scenarios as unusual as “toilets in a field.” That research helped shed light on how neural networks work, he told Bloomberg. 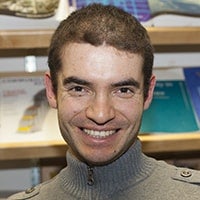 In 2012, Hinton and his graduate students Alex Krizhevsky and Ilya Sutskever entered an image-recognition contest. They built a vision algorithm that identified objects in millions of pictures more accurately than the other AI contenders did. The three founded a company, DNNresearch, which was acquired within a few months by Google.

Sutskever spent three years working as a research scientist for the Google Brain team with Hinton and Krizhevsky before leaving the company to help start OpenAI, a non-profit organization of 60 researchers who want to build “safe AI.”

Read more about Sutskever and his AI research with Hinton 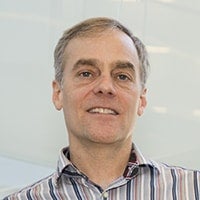 Richard Zemel obtained a PhD under Hinton in 1993 and joined the faculty in the department of computer science in 2000.

A few years ago, he was invited to help the Toronto Raptors use in-game tracking data to improve players’ performance.

“The goal is to go beyond simple player tendencies,” he told U of T News in 2014, “and to look at how that player reacts to particular situations, such as the other team’s defensive setup.”

He is the co-founder of a data mining and enrichment company called SmartFinance.