Robert McNutt was former principal of U of T Mississauga 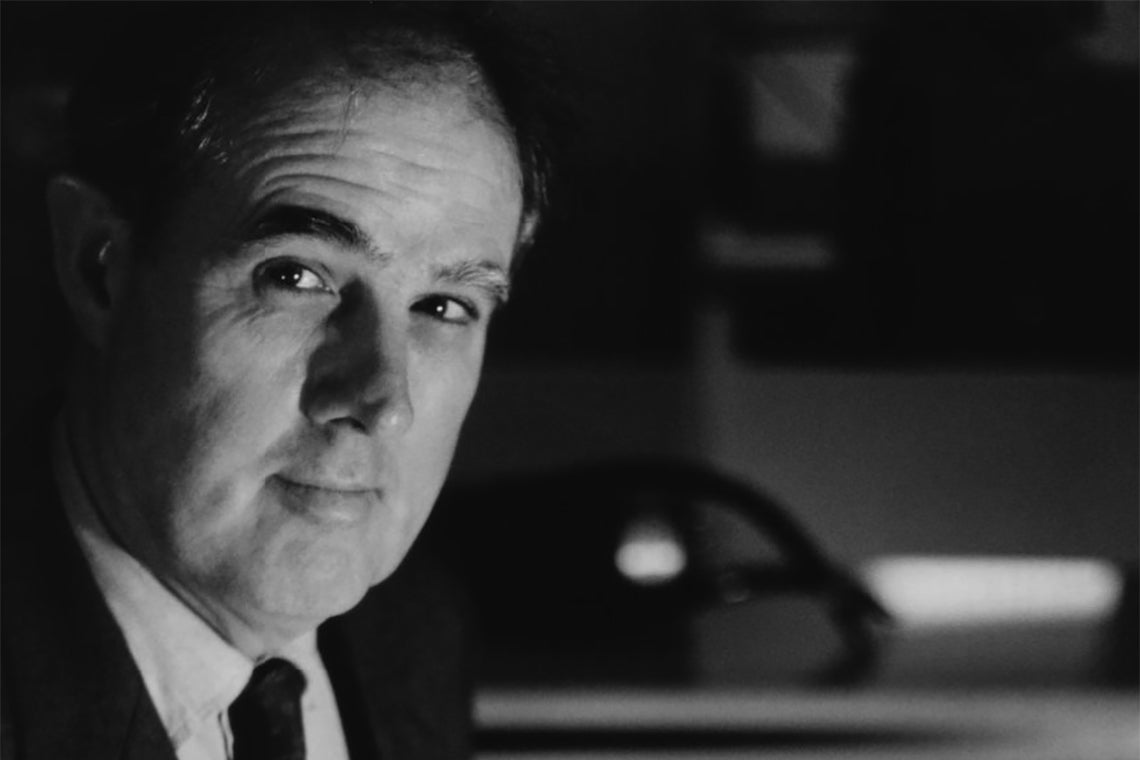 Robert McNutt, a professor emeritus of geochemistry and former principal of U of T Mississauga, has died.

“Bob McNutt was an outstanding leader, professor and researcher,” says Professor Ulrich Krull, vice-president and principal of U of T Mississauga. “He helped to chart a path for success by building on strengths at a time when the campus began to grow rapidly with the double cohort arriving.

"He was known for building relationships, operating by building consensus, and was pivotal in strengthening our relationship with the City of Mississauga. He has left a lasting legacy at UTM setting the stage on which many other projects have been built. A genuine scholar and gentleman, his loss is deeply felt by the UTM community and beyond.”

McNutt had a long and distinguished career as both an academic and administrative leader.  A geochemist, he received his bachelor's degree in geology from the University of New Brunswick in 1959 and his PhD in geochemistry from the Massachusetts Institute of Technology in 1965. He was an expert on the applications of isotope geochemistry to the study of water/rock systems, a topic of ongoing interest in Canada. Over the course of his academic career, he published more than 80 scientific articles. Robert McNutt (right) with Ulrich Krull (centre), vice-president and principal of U of T Mississauga, at Krull's installation. Ian Orchard, the former principal, is at left.

Barbara Murck, an associate professor, teaching stream in the department of geography, and director of U of T Mississauga's environment program, has fond memories of McNutt. "I credit Bob with starting UTM on our modern pathway to success, particularly with regard to our very positive relationship with the city," says Murck. "Also a super nice guy, and a geologist on top of everything. He will be missed."

A former McMaster dean of science and faculty member for more than 30 years, McNutt went on to serve as principal of U of T Mississauga (formerly Erindale College) from 1995 to 2002. Under his guidance, U of T Mississauga formulated plans for major transformations of the campus, including increased student enrolment, new buildings and new programs – all of these in times of fiscal restraint and uncertainty.  He was especially effective in developing new partnerships and providing leadership to the city and community.  Within U of T Mississauga, he led through discussion and consensus.

After his retirement from U of T, he returned to McMaster to serve as acting chair of modern languages and linguistics, acting dean of the DeGroote School of Business, acting dean of the Faculty of Humanities and acting provost. He retired as professor emeritus, and received an honorary degree from McMaster in 2014.

McNutt also served as an adviser to McMaster’s provost to oversee project coordination for that university’s Burlington campus.