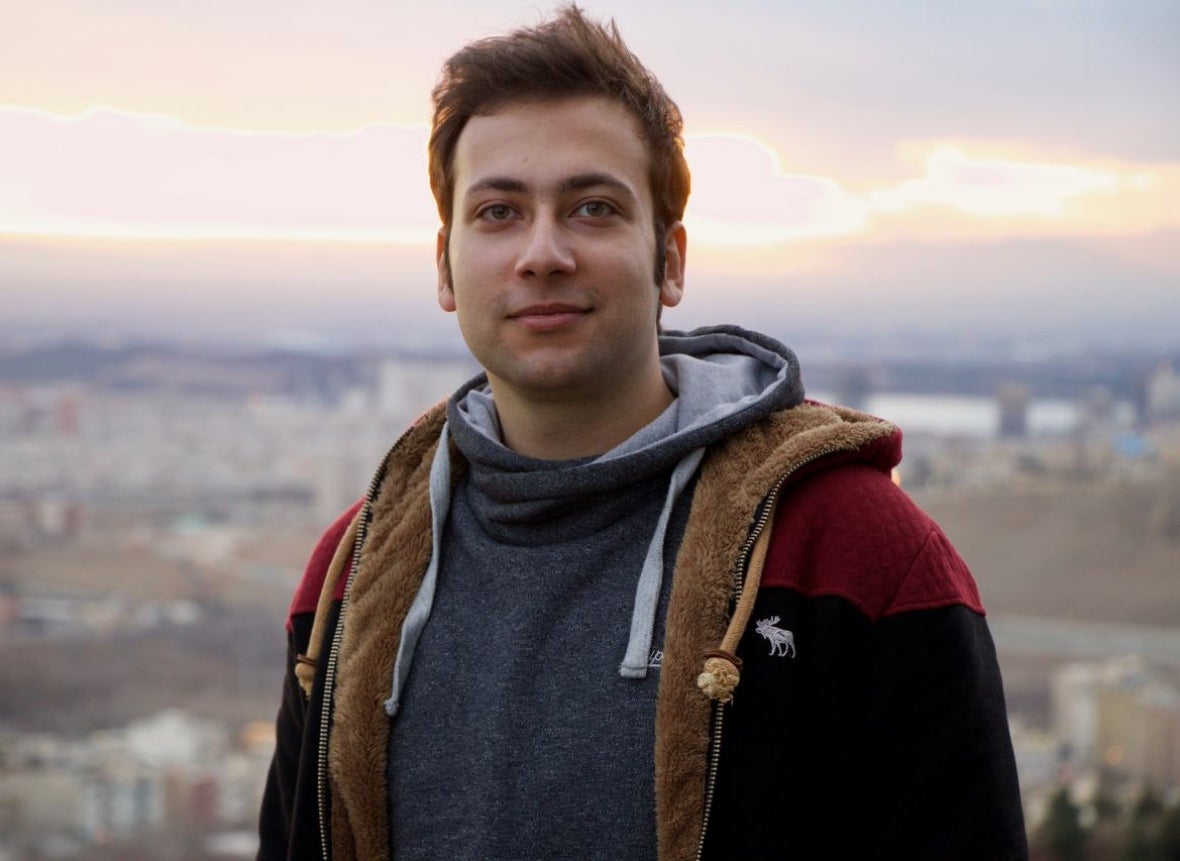 Mojtaba Abbasnezhad, who studied in U of T’s Faculty of Applied Science & Engineering, is being remembered fondly by friends and colleagues.

“He was a very bright guy, very talented – one of the most intelligent people I know,” his friend Pooya Poolad, a PhD candidate in the Edward S. Rogers Sr. Department of Electrical & Computer Engineering, told the CBC. “We were studying our bachelor’s back in Iran, then we kind of drifted apart. Then he came here just this past semester and we’ve kind of been reunited again, and we were planning a future together, as friends, here.”

Abbasnezhad, known to friends as Sorush, was born in 1993. He completed his Bachelor of Science in electrical and electronics engineering in 2015 at Shahid Chamran University in the southwestern Iranian city of Ahvaz. He then moved to the University of Tehran, where he earned a Master of Science degree in digital electronic systems in 2018. His thesis project involved hardware acceleration of an embedded system for monitoring distributed fibre optic sensors.

Abbasnezhad worked as a digital design engineer at Samim Group, a media and communications technology company headquartered in Iranshahr, before moving to Canada in 2019. He began his PhD studies at U of T last September under the supervision of Professor Roman Genov.

“He was a talented, knowledgeable and promising student,” said Genov. “[He was] well-liked by colleagues, always genuine, smiling, happy and positive.”

Abbasnezhad also served as the teaching assistant for a second-year course on digital systems.

“He was kind and caring – after he came here, he was still actively helping people wishing to get admission to come to Canada for grad studies,” said Poolad. “We still can’t believe – we never can believe – the situation happened. It’s hard to process.”

“Many of the victims of this tragedy were members of our extended global community – family, friends and loved ones who are mourned deeply,” said Christopher Yip, dean of U of T Engineering. “Our U of T Engineering community has been touched and we are devastated by this terrible loss.”