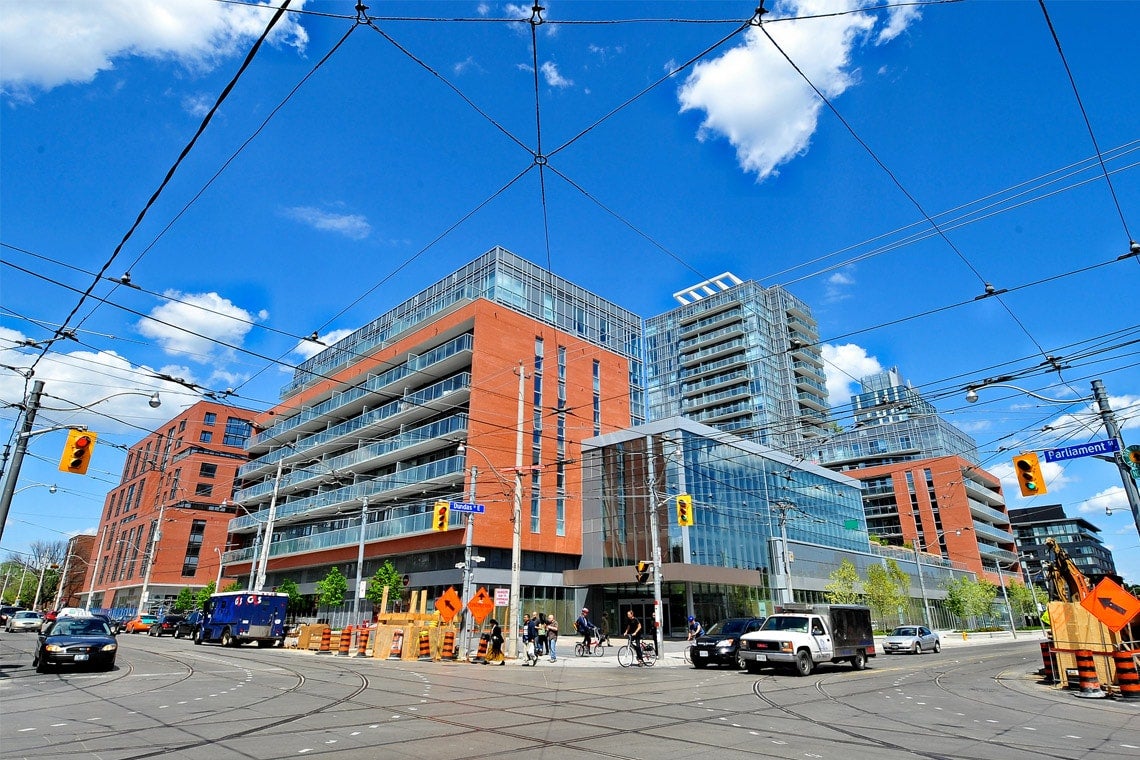 Toronto's rising housing prices are just one symptom of the city's struggles with rapid growth.

On Tuesday, a group of U of T cities experts explored Toronto's challenges and proposed solutions for making the city more resilient at The Inclusive and Sustainable City of the 21st Century, an RBC-sponsored conference organized by the Factor-Inwentash Faculty of Social Work and the Faculty of Arts & Science.

Toronto’s growing inequality is undeniable, said Professor David Hulchanski, principal investigator of the Neighbourhood Change Research Partnership, which has documented the shrinking of middle-income neighbourhoods, greater disparity between high-income and low-income residents and released research showing that low-income families can no longer afford to live in the city.

“We've always had a gap between rich and poor, and we always will have it – only it is much larger today,” Hulchanski said.

If Toronto continues on this trajectory, it could become a city like Chicago which has almost no middle-income neighbourhoods, Hulchanski warned.

“We're not Chicago, but we're going in that direction.” 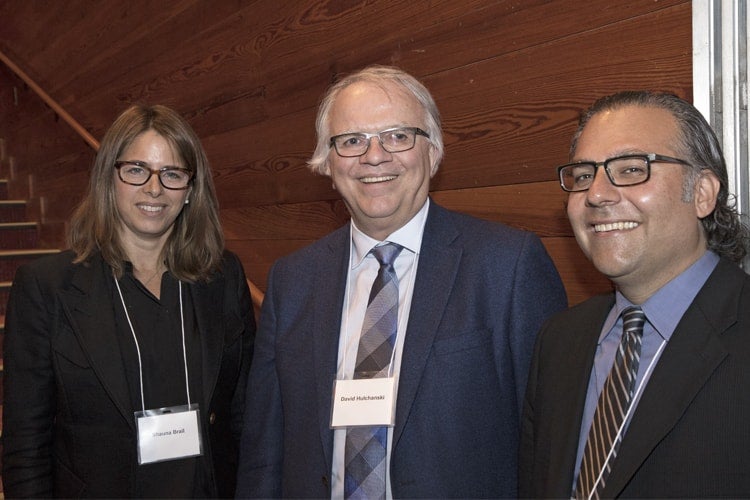 Zuberi has been studying how inequality plays out in different cities.

“For many people who don't have resources, they're increasingly left behind, socially isolated, simply pushed out into either the least desirable parts of these cities or into the suburbs, or they are forced to move to other cities,” he said.

But it’s not all bad news, said Zuberi.

“We do see a growing recognition that mixed-income zoning and development is probably better than single-family homes on farmers' fields two hours from downtown, and there's a growing push for these kinds of more inclusive communities to be built,” he said

He commended the federal, provincial and municipal governments for supporting more affordable housing initiatives like in Regent Park and the proposed Rail Deck Park, which are opportunities to improve the lives of Torontonians living in highly dense neighbourhoods downtown.

“Doubling the number of buses that come to a neighbourhood can dramatically improve life in these communities but doesn't cost that much.” 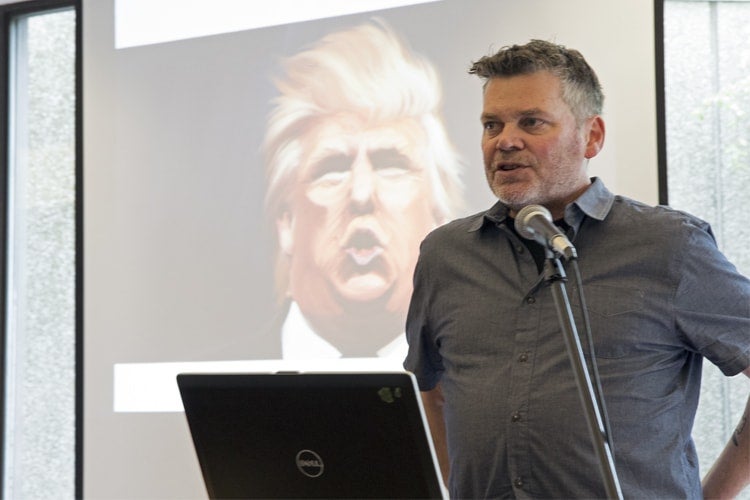 For Brail, it’s the research conducted by academics like Hulchanski and Zuberi, and the university’s community partnerships that drive change in the city.

This can also be done through service learning placements for students, joint programs in neighbourhoods like Regent Park and collaboration between the Toronto universities through initiatives like the StudentMoveTO survey of student transportation woes and a recent call for proposals addressing Toronto's affordable housing challenge, said Brail.

While Kingwell spoke of the need to embrace people’s differences as the key to becoming an inclusive city, his final message was much more simple: “Don’t be a jerk.”