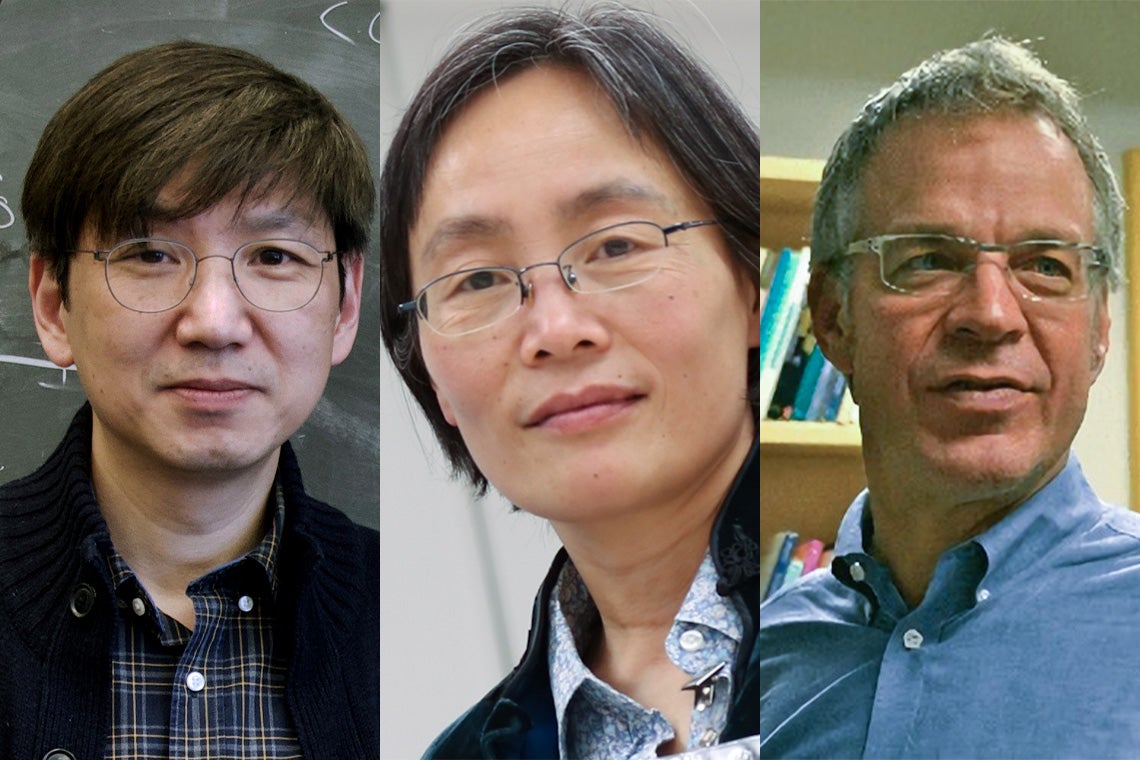 For research projects in quantum condensed matter, the cultural history of wrestling and the formation of planetary systems, three University of Toronto scholars from the Faculty of Arts & Science have received prestigious 2022 Guggenheim Fellowships.

Fellowships are awarded by the John Simon Guggenheim Memorial Foundation and this year – the 97th year of the competition – just 180 of 2500 applicants received the awards.

“When honours like the Guggenheim Fellowships are awarded to multiple Faculty scholars, I am always impressed and fascinated by the diverse disciplines of the winners,” says Melanie Woodin, dean of the Faculty of Arts & Science. “This year’s cohort is no exception. I am very happy that the fellowships will allow each to pursue their exciting and important work, and I congratulate them all.”

Leah Cowen, U of T’s vice-president, research and innovation, and strategic initiatives, congratulated the researchers.

“These fellowships will help support important work,” Cowen says, “from research into the proto-planetary disks of gas and dust around newly developing stars, to work on theoretical quantum condensed matter physics and a new book on the cultural history of wrestling.”

Here are the three U of T scholars who received Guggenheim Fellowships this year: 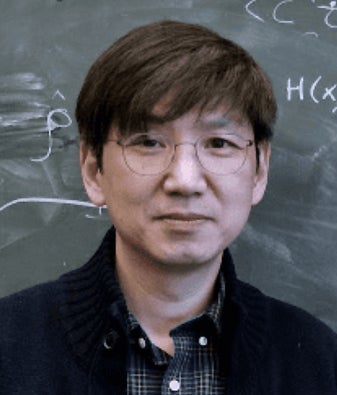 Yong-Baek Kim is a professor in the department of physics, as well as the director of the Centre for Quantum Materials and a member of the Centre for Quantum Information & Quantum Control. Kim’s research focus is theoretical quantum condensed matter physics, which involves the study of matter and its exotic behaviour when subjected to extreme conditions such as low temperature and high pressure. His work has potential applications for diverse quantum technologies, including quantum computing.

“I am particularly interested in emergent quantum phases of strongly interacting electrons in quantum materials which may serve as potential platforms for quantum technology,” says Kim.

"Receiving the Guggenheim fellowship is a great honor for me. It's wonderful to see that my work is appreciated by peer intellectuals. I have been privileged to meet and work with so many talented people, especially my former and current students, postdoctoral fellows and collaborators. I thank them for generously sharing their insights." 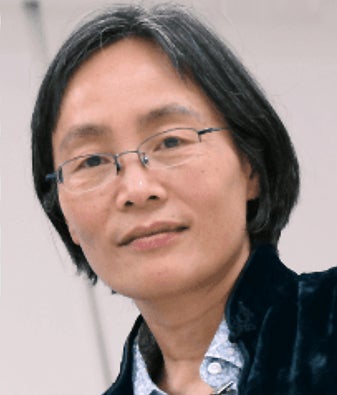 Yanqin Wu is a professor of theoretical astrophysics in the David A. Dunlap department of astronomy and astrophysics. Throughout her career, she has studied planets – both in and beyond our solar system. Using data gathered by the Kepler planet-hunting space telescope and other observing programs, she studies their internal structure, motions and formation.

Wu’s Guggenheim Fellowship will allow her to focus on research into proto-planetary disks of gas and dust around newly developing stars – structures from which all planets arise. In particular, Wu is investigating an aspect referred to as segmented disks.

"The puzzle is that proto-planetary disks, when observed at sufficiently high resolutions, display prominent bright rings and dark gaps,” says Wu. “I am proposing ideas to resolve this puzzle and to understand how it affects planet formation.”

Says Wu about the fellowship, “It is a luxurious honour to be recognized for doing something that one enjoys and working with people one likes.” 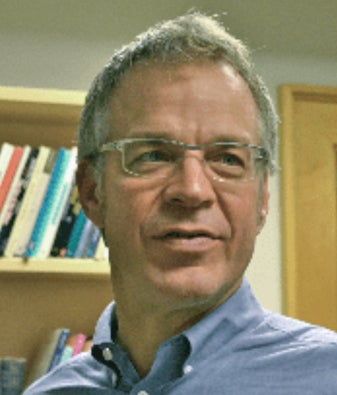 John Zilcosky is a professor in the department of Germanic languages and literatures and the Centre for Comparative Literature. His expertise encompasses modern European literature, psychoanalysis, the art of travel and the history and philosophy of sports.

With the help of the fellowship, Zilcosky will be able to devote time to writing his next book, Wrestling: A Cultural History. In it, he attempts to answer big questions: Why do we wrestle? And why was wrestling humanity’s first sport? He will explain why wrestling is not only humankind's oldest sport but also its most significant. The book will trace the history of grappling from early civilizations and myths through the classical, Renaissance and modern eras – all the way to today’s “pro” wrestling.

Says Zilcosky: “What a thrill! This is a labour of love, returning me to my youth as a high school and U.S. collegiate wrestler. It’s exciting that the Guggenheim Foundation finds this project – which connects the histories of sport and of civilization – compelling. Such recognition reminds me of my conversation with the world and injects me with new energy.”