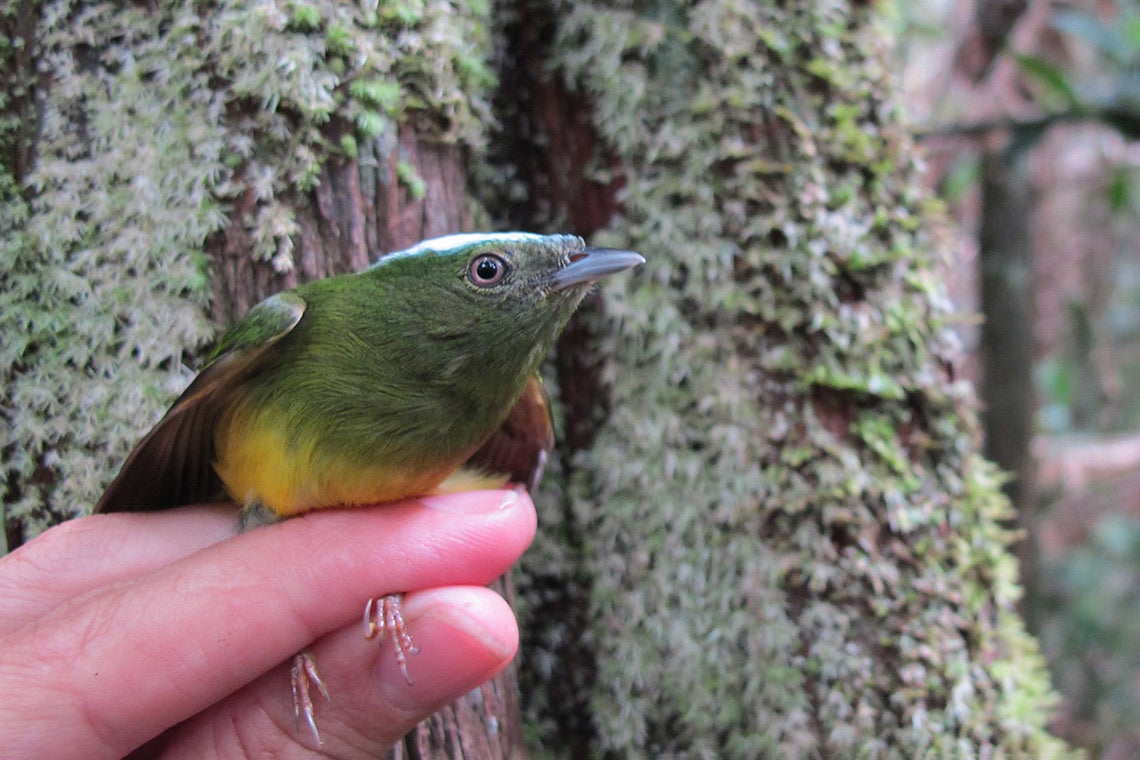 The Amazonian bird Lepidothrix natererei, better known as the snow-capped manakin, and its close relative were among 3,000 pairs of animals studied (photo by Maya Faccio).

Since the days of Charles Darwin, evolutionary biologists have widely believed that most new species form because they’ve adapted to different environments – but a new University of Toronto study suggests otherwise.

The study, published in the journal Science, sheds light on what researchers have dubbed a “blind spot” in our understanding of why new species form.

“We found species are actually consistently adapting to similar environmental pressures,” says Sean Anderson, who co-authored the paper with Professor Jason Weir while earning his PhD at U of T Scarborough. “They're undergoing classic Darwinian adaptation, but they're not doing it in very different environments.”

While it’s generally agreed that populations must be physically separated to begin evolving into new species, researchers say what happens during that isolation has been murky. For decades the prevailing theory has been ecological speciation – that groups evolve because they migrate to different environments and experience pressures the rest of their species don’t face, be it new food sources or predators. Called divergent adaptation, environmental features then drive the natural selection that causes a new species to form. Darwin’s finches, which developed beaks that were better suited for seeds than they were insects, are one example. 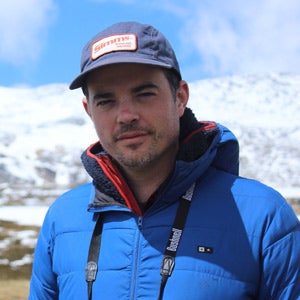 Sean Anderson defended his PhD in May while working with Jason Weir at U of T Scarborough (Submitted photo).

But it’s also common to see species that have evolved to the point they can no longer breed with their closest relatives, yet still share most of the same traits as their counterparts. That gave researchers the hunch that the environments in which evolution took place, though geographically distant, may not have been so distinct. It’s an established but less embraced explanation known as parallel adaptation.

“Ideas of divergent adaptation have been dominated to a considerable extent by the study of model organisms – the species that have these great ecological differences,” Anderson says. “We wanted to see what patterns we could find by studying as many species as possible.”

The researchers used the largest and broadest dataset of divergent traits found in species and their closest relatives – called sister pairs – ever assembled. They also created a statistical model that can, for the first time, estimate whether a species evolved under parallel or divergent adaptation. Across almost 3,000 sister pairs of birds, mammals and amphibians, species overwhelmingly evolved under similar large-scale environmental pressures.

“We found this really consistent signature where parallel adaptation seems to be what dominates – and it doesn't matter what traits you look at, it's the same in just about every group of species pairs you've got,” says Anderson, who is now completing post-doctoral research at the University of North Carolina at Chapel Hill. “We were surprised at just how consistent this signature was.” 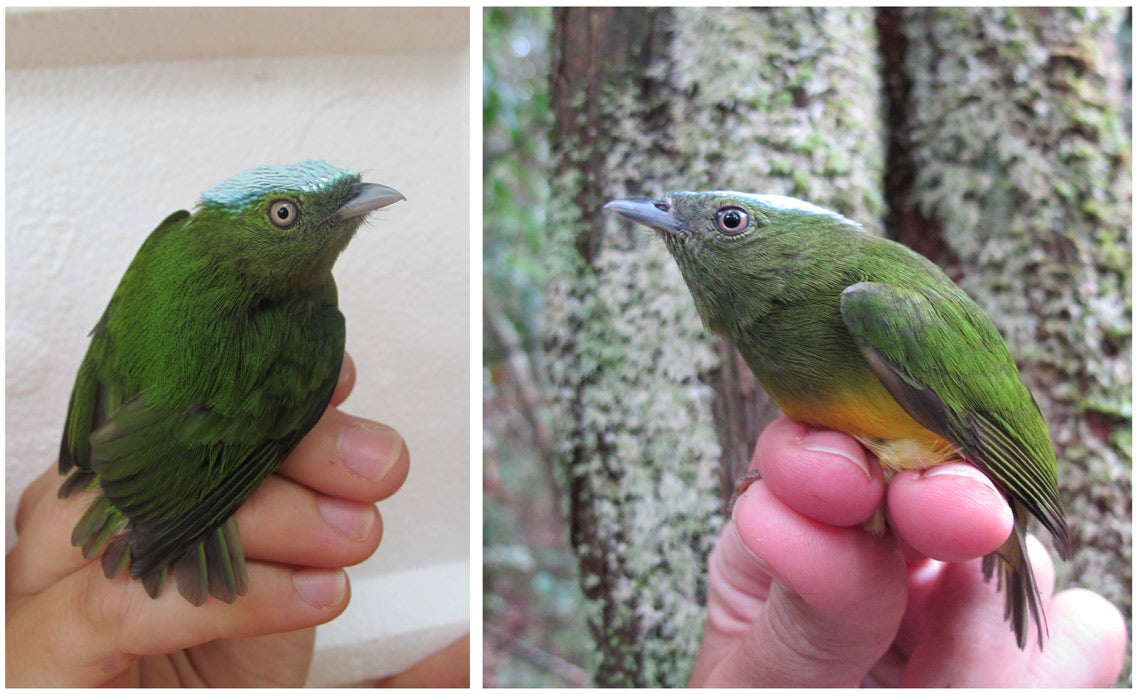 Anderson says that, in some cases, species may be evolving similar traits while undergoing changes at the genetic level. That can lead them to become different species.

“It's often not just one pressure – species are facing a whole collection of pressures that are similar,” Anderson says. “And the external environment is not the only thing that can throw challenges at a species. Its own genome can do that by producing things like selfish genetic elements.”

The results could have far-reaching implications since theories about what causes species to evolve help biologists draw conclusions about biodiversity. If most species evolve under divergent adaptation, building biodiversity requires diverse habitats with different resources and challenges. But if it’s parallel adaptation, biodiversity depends on geographic distance and time apart.

“The impact I hope this will have is that people will not assume necessarily that divergent adaptation drives speciation,” Anderson says. “These results might also change the way we look at how biodiversity evolves, and the factors that we think are most important.”