Monet with your macaron: U of T professor explores relationship between food and museums 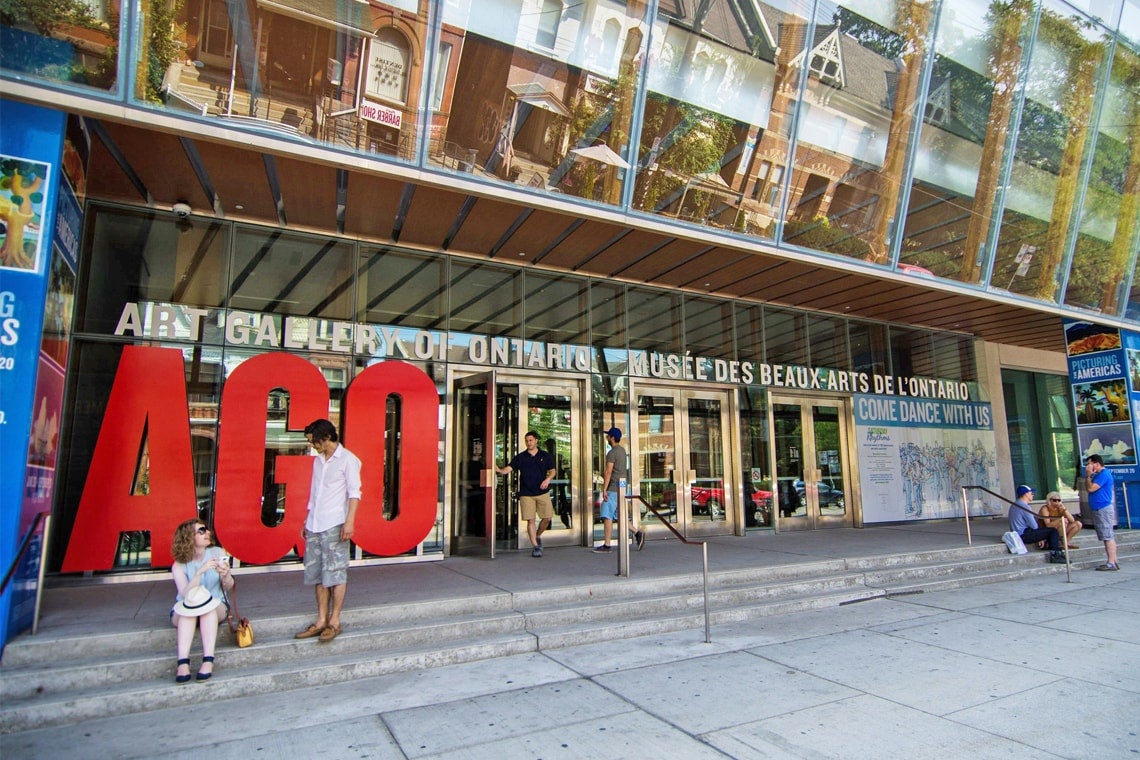 They’ve always been a hot spot for art lovers and history buffs, but now museums and galleries around the world are making way for a new kind of culture vulture – foodies.

Cultural institutions are turning attention toward their restaurants, hiring celebrity chefs and curating menus to match exhibitions, says Irina Mihalache, assistant professor of museum studies at U of T’s Faculty of Information. When the Art Gallery of Ontario (AGO) showcased the work of artist Marc Chagall in 2011, the gallery’s executive chef, Anne Yarymowich, created a menu influenced by Russian and French cuisines – countries that played important roles in the artist’s life and work, says Mihalache.

“There were a lot of behind-the-scenes conversations between chefs and curators to really understand how to make eating a meaningful experience. This is something relatively new – chefs discussing with curators, or chefs being brought to the table for curatorial meetings or meetings about public programming,” she says.

A carefully curated menu, however, can run the risk of being exclusionary by only offering expensive food or making the menus hard to understand, says Mihalache.

“A lot of restaurants in museums are doing amazing things but they are not necessarily accessible,” she says. 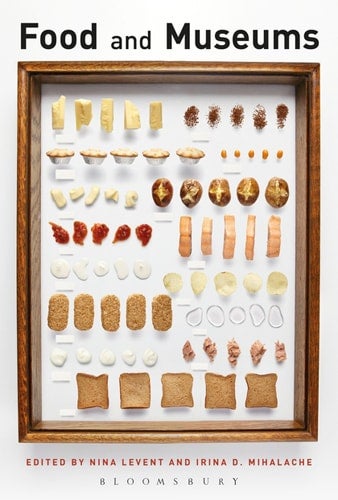 While large, internationally-renowned cultural spaces are mastering gourmet gallery food, historic houses and sites are incorporating cooking into their exhibitions and programming.

“They have a very research-intensive component of their practice. Before they release a recipe, sometimes they spend one or two years to finesse it.”

You can find binders' worth of information about butter tarts, she says.

To get a well-rounded perspective of the cultural importance of food, Mihalache and Levent interviewed experts from neuroscientists to artists.

“One of the most interesting discoveries is that there’s this similarity in the way in which an artist thinks about art and a chef thinks about food,” says Mihalache. “Just like a canvas can allow for forms of creativity, a plate can be used in the same creative ways down to the chemical and scientific aspects of combining different pigments as opposed to combining different ingredients.”

Her favourite museum food? At the Musée Jacquemart-André historic mansion in Paris.

“Every dish is inspired by an aspect of the collection. It’s this whole immersive experiential moment.”