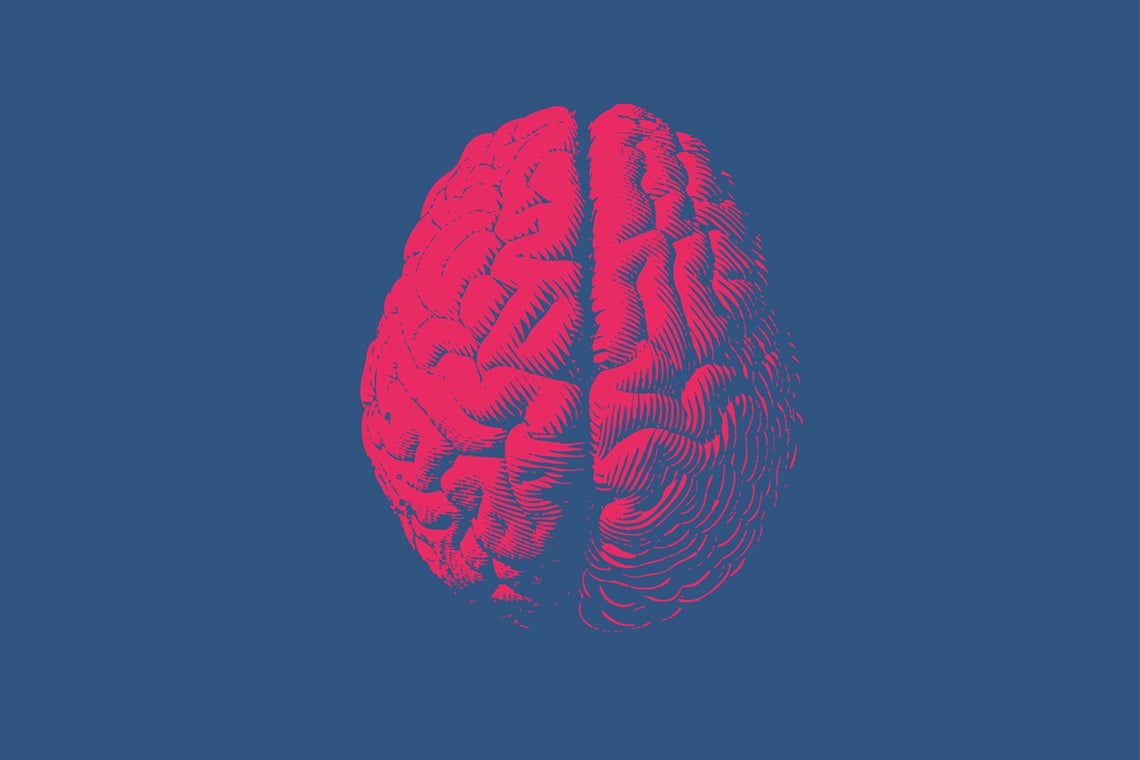 (illustration by Jolygon via Getty Images)

If you asked Freda Miller 10 years ago if stem cells could be harnessed to repair brain injuries and disease, she would have said it was too early to tell.

Today, she describes the progress that she and other regenerative medicine experts have made in understanding what regulates populations of stem cells – cells with the potential to turn into many different cell types – and the rapid advances those discoveries have driven. 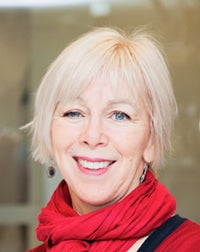 “Science is like a playground right now,” says Miller, an adjunct scientist in the neurosciences and mental health program at The Hospital for Sick Children (SickKids) and a professor in the department of molecular genetics in the University of Toronto's Temerty Faculty of Medicine.

“The approaches we’re using allow us to find so much information on things we could only dream of before.”

Miller, who is also a professor at the University of British Columbia, is leading a Medicine by Design-funded team with expertise in computational biology, neurobiology, bioengineering and stem cell biology that is investigating multiple strategies to recruit stem cells to promote self-repair in the brain and in muscle. If it succeeds, the research could improve treatments for diseases such as multiple sclerosis (MS) and cerebral palsy, as well as brain injury.

Miller’s team is one of 11 at U of T and its partner hospitals that are sharing nearly $21 million in funding from Medicine by Design over three years. Funded by a $114-million grant from the Canada First Research Excellence Fund, Medicine by Design is a strategic research initiative that is working at the convergence of engineering, medicine and science to catalyze transformative discoveries in regenerative medicine and accelerate them toward clinical impact.

This is the second round of large-scale, collaborative team projects that Medicine by Design has funded. The support builds on the progress made in the first round of projects (2016-2019) and is spurring further innovation to push regenerative medicine forward. It also led to a 2017 publication – by many of the same researchers on Miller’s current project – in Cell Reports that essentially provided a roadmap for how brain stem cells build the brain developmentally, and then persist to function in the adult brain.

Miller, a neuroscientist, has always been fascinated by the brain and neurons, the network of billions of nerve cells in the brain. Around 15 years ago, when she started to take an interest in the potential regenerative capabilities of stem cells, she began to wonder if she could use stem cells to treat brain injury or disease. Though too little was known about stem cells at the time, she knew that it was a question worth investigating. But she also realized that making and integrating new nerve cells, which are the working parts of brain circuits, would be a daunting task.

“Even if you can convince the stem cells to make more neurons, those neurons then have to survive and they have to integrate into this really complex circuitry,” says Miller. “It just made sense to me that if we’re really going to test this idea of self-repair in the brain, we should go after something that’s more achievable biologically.”

So, Miller turned her attention to a substance called myelin, which covers nerves and allows nerve impulses to travel easily. In many nervous system diseases – MS is a well-known example – and brain injuries, damage to and loss of myelin is a main factor in debilitating symptoms. Thanks in part to the team project award from Medicine by Design, Miller leads a team that has a focus on recruiting stem cells to promote the generation of myelin.

Miller says repairing myelin, also called remyelination, will eventually help to better understand the effects of the target disease or injury, possibly even leading scientists to discover how to reverse it. Boosting myelin is a promising area of research, she adds, because it’s not an all-or-nothing situation.

The team’s work is not limited to generating myelin to treat nervous system diseases or brain injury. They are also looking at how they could recruit stem cells to generate more muscle. They are specifically looking at muscular dystrophy, but Miller says the applications from that work can be used in other diseases or situations where damage to muscles has occurred, such as age-related disorders.

Miller says Medicine by Design’s contribution in bringing teams like hers together is immeasurable.

“There are tangible results you can measure like publications and other grants and clinical trials,” Miller says. “But there are a lot of intangible things Medicine by Design brings to the table like developing a culture of people from very diverse places and allowing them to do science together at a time when the biggest breakthroughs are going to be made by combining technological and biological approaches. It’s hard to do that if you’re on your own.”

This large, interdisciplinary team effort combines data and computer modelling to look at individual stem cells in the brain and predict their behaviours. Through experimentation, they can then test if the cells behave the way they predicted, which Miller says they have had great success with. From there, the team casts a wide net, testing various ways to try to control cells’ behaviour with the end goal of convincing the stem cells to turn into cells that aid in healing and repair.

One approach they use is testing already approved pharmaceuticals to see if they have the desired effect on the stem cells’ behaviour. This approach has had success. In summer 2020, Morshead, Miller and their collaborators, led by Donald Mabbott, a SickKids senior scientist and professor in the department of psychology in the Faculty of Arts & Science, published a paper in Nature Medicine that showed that metformin, a common diabetes drug, has the potential to reverse brain injury in children who had had cranial radiation as a curative therapy for brain tumours.

Miller says that, to her knowledge, this is the first paper that demonstrates that this type of brain repair is possible in humans.