Mafia face: U of T research on what mugshots of gangsters and lawyers reveal about how we choose leaders 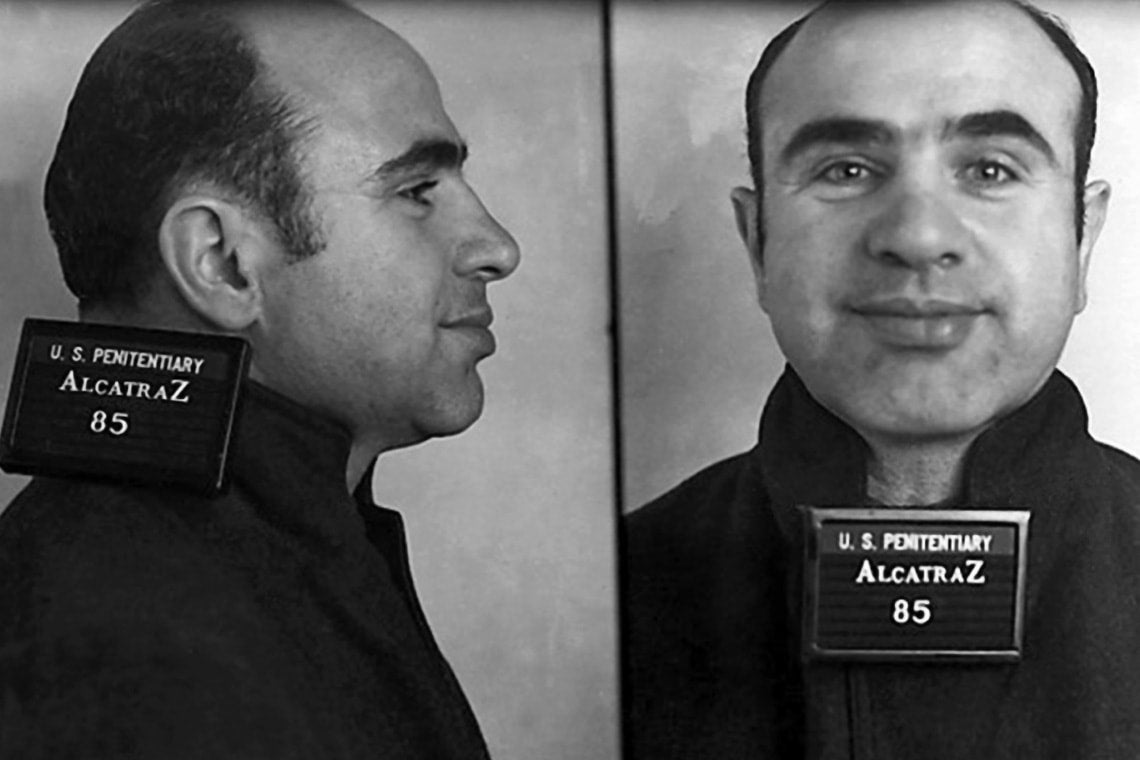 One of America's most notorious gangsters, Al Capone, poses for a mugshot on his arrival at the Federal Penitentiary at Alcatraz in 1934 (photo by Donaldson Collection/Michael Ochs Archives/Getty Images)

Here's a new take on the link between facial features and leadership: a U of T study examines U.S. law firms and the less reputable world of organized crime. 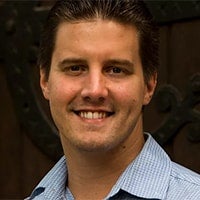 But among gangsters, where powerful features are the norm, softer characteristics like bigger eyes or baby cheeks were beneficial, the findings suggest.

So in Al Capone’s case, his legendary cheek scar may have helped his tough guy appearance, but it was actually his round eyes and pudgy cheeks that made him stand out as a leader, speculates Daniel Re, the lead author of the study published in Personality and Social Psychology Bulletin.

“I was watching The Sopranos, and it got me thinking – research had been done on lawyers already, but I thought nobody (looks at) lower status working groups,” said Re, who until recently was working as a post-doctoral researcher with U of T's Nicholas Rule, the Canada Research Chair in Social Perception and Cognition.

“It’s always business CEOs, politicians. I got to thinking that perhaps power traits aren’t as great for construction workers and Mafia members.”

Re's work with Rule, an associate professor of psychology in the Faculty of Arts & Science, supports the notion that distinct facial features influence who is chosen as a leader.

The research was based on separate experiments in which they asked dozens of U.S. residents to rate the headshots of law executives and members of New York’s five major mob families. The participants assessed the faces online with criteria like trustworthiness, competence and dominance.

Re, who is now working as a data scientist at Manulife, says the research has limitations since the same biases may not apply to people of different races, cultures or genders. Nevertheless, it exposes the preconceptions that can sway decisions, he says.

Appearance isn’t everything, but “if you consider your environment, you might be able to play into the stereotypes that would lead you to an advantage,” he says.

And by being aware of these biases, people can begin to overcome them, he adds.

“Part of this research is supposed to show that we are all suspect to bias in appearance when maybe we shouldn’t be.”