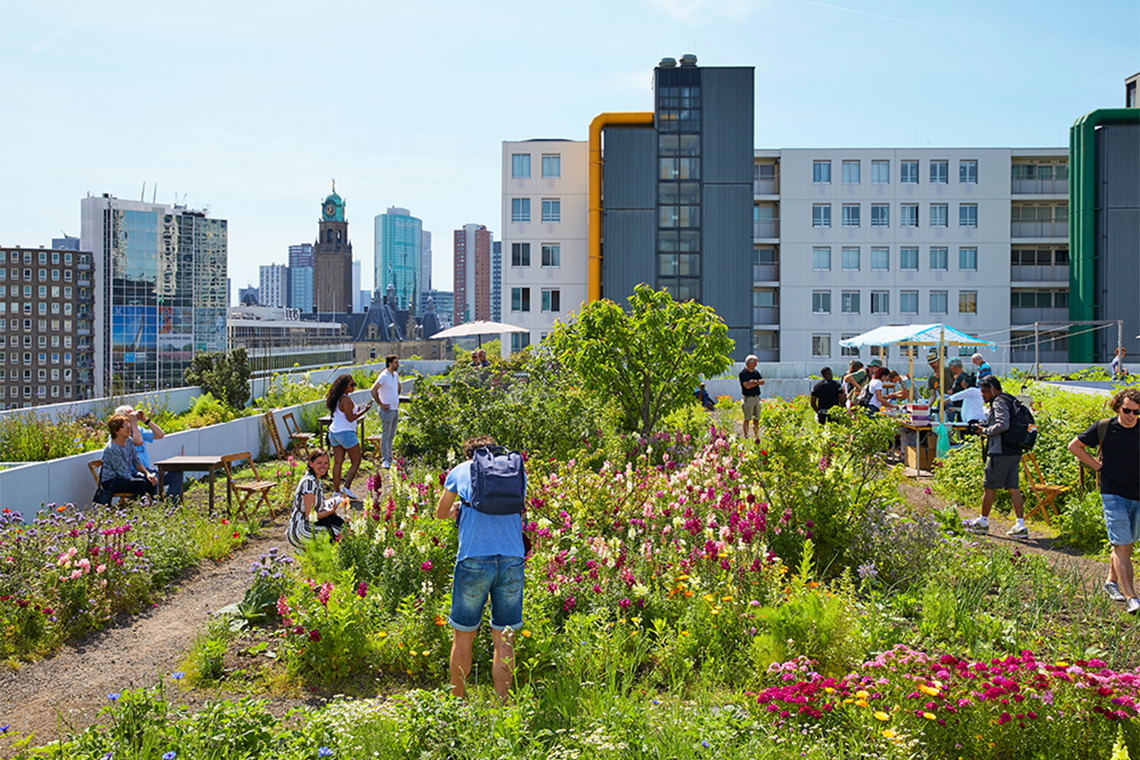 It’s a hot day but the tree canopy above your condo is keeping you cool. You go for a stroll through the forest in the nearby public park. It rained last night and water is draining into the soil and wetlands around you instead of pooling on roads and sidewalks.

Green infrastructure, or GI, uses the natural world to deliver critical community services, from managing flooding with bioswales to growing food in urban gardens. But embedding GI throughout an entire community requires co-ordination among municipal decision-makers otherwise the result is a disconnected, piecemeal approach – a tree planting here, a restored green space there. And that, in turn, means there are financial, social and political barriers to overcome.

That’s where a new framework co-developed by University of Toronto researchers come in.

“Cities can be places of flourishing together with nature, and we can tackle sustainability challenges by deepening and broadening the amount of nature that we have in cities,” says Laura Tozer, assistant professor in the department of physical and environmental sciences at U of T Scarborough.

Tozer and three other U of T Scarborough researchers teamed up with the environmental organization Green Communities Canada (GCC) to create “Pathways to Living Cities,” a document that give decision-makers and those working with GI (such as policymakers, city planners, managers and engineers) the information and resources they need to make GI an integral part of their communities. It describes its vision of a “living city” as a place where GI is widespread, well-maintained and prioritizes underserved communities.

The team put together a series of best practices, recommendations, strategies, guiding questions and links to more than 250 studies and resources. The framework’s ideas and tips span questions to guide high-level planning to the nitty gritty of trying to make GI “the new normal,” including long-term funding options, data monitoring and generating public support. Another section highlights the importance of maintenance, both of the GI itself and of the partnerships and relationships that support them. 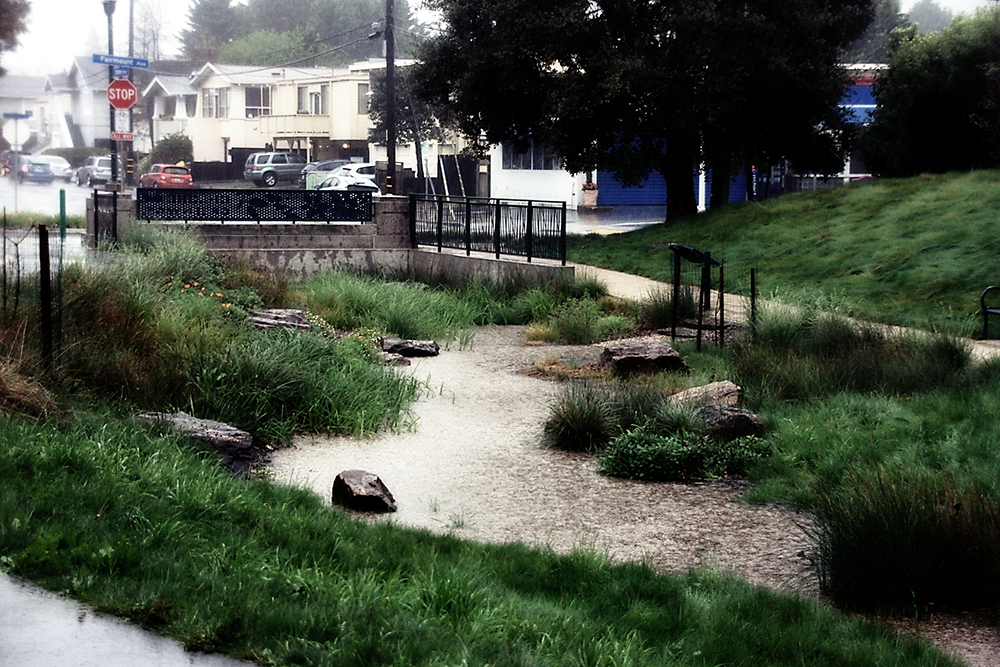 Though the framework was only recently made public, it’s been at the centre of a pilot project to create living cities across Canada. A team from Green Communities Canada and U of T are working with five communities of varying sizes in Ontario, Alberta and New Brunswick to tailor the framework into custom plans for increasing and maintaining GI in ways that prioritize the people and places most vulnerable to impacts of climate change.

“Green infrastructure can be aligned with addressing the everyday concerns of a community,” says Christine Mettler, project manager for the “Living Cities Canada” pilot. “Green infrastructure not only helps increase our resilience to climate change, it also supports biodiversity, community health and well-being, all while delivering critical municipal services, like stormwater management.”

The framework notes that during the pandemic, communities most impacted by COVID-19 were also most likely to lack access to nature. It adds that historically, the communities lacking green spaces – and now feeling the worst impacts of climate change – are often racialized populations. The framework notes that a living city requires identifying the areas that need GI most and putting them first, while ensuring decision-making is driven by collaborating with the people it will impact.

“The way that we've developed cities have left a lot of people behind. A lot of people don't have neighbourhoods that are full and rich with nature. A lot are more prone to flooding, heat and other issues,” says Mettler, a co-author of the framework.

Greater tree coverage can lower spiking temperatures in city centres. Urban forests and vegetation improve air quality and can absorb and store greenhouse gasses. Soil, bioswales and rain gardens filter polluted stormwater (and reduce the energy needed to make water drinkable) while taking pressure off sewer systems. And better air and water quality makes for healthier humans – who are also more likely to walk and bike in neighbourhoods with a lot of green infrastructure.

Yet, some attempts at environmental equity backfire. The framework mentions cases of well-intentioned governments sprucing up areas with green spaces only to raise property values and price its residents out of their neighbourhoods. It’s a phenomenon called “green gentrification,” and the document notes it often happens when aesthetics are the goal. It adds that the focus should instead be on functional, accessible GI that improves quality of life for residents.

“It's really crucial for living cities to become the new normal. We are facing all sorts of interconnected sustainability challenges from climate change, adversity and socioeconomic inequalities,” Tozer says. “This can be done. It will require thinking of things a little bit differently, reorganizing and being a little more thoughtful, but it can be done.”