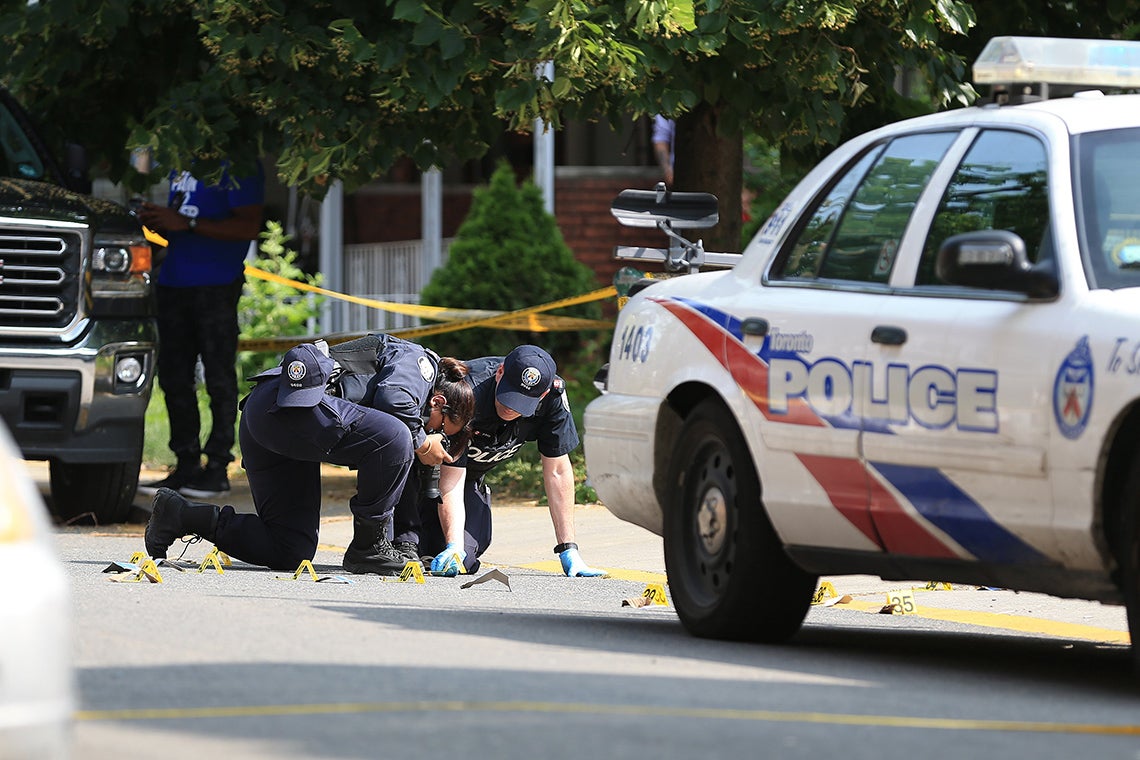 Following an unusual spate of gun violence, University of Toronto sociologist Jooyoung Lee spoke to TVO's The Agenda about the need for investment in at-risk communities to reduce gun crimes.

Lee’s appearance on the program come after 14 separate gun-related incidents in the Greater Toronto Area over the August long weekend. The municipal, provincial and federal governments have responded by announcing $4.5 million in additional funding for Toronto police to tackle gun violence.

The recent spike in gun violence was not a “one-off,” Lee said on The Agenda, pointing to police statistics that show the number of shooting-related injuries in Toronto more than doubling between 2014 and this year.

Lee, who appeared on the show along with community activist Louis March, called for a greater emphasis on prevention through community investment.