Higher-income students have an edge when it comes to working memory, experts at U of T, MIT and Harvard say 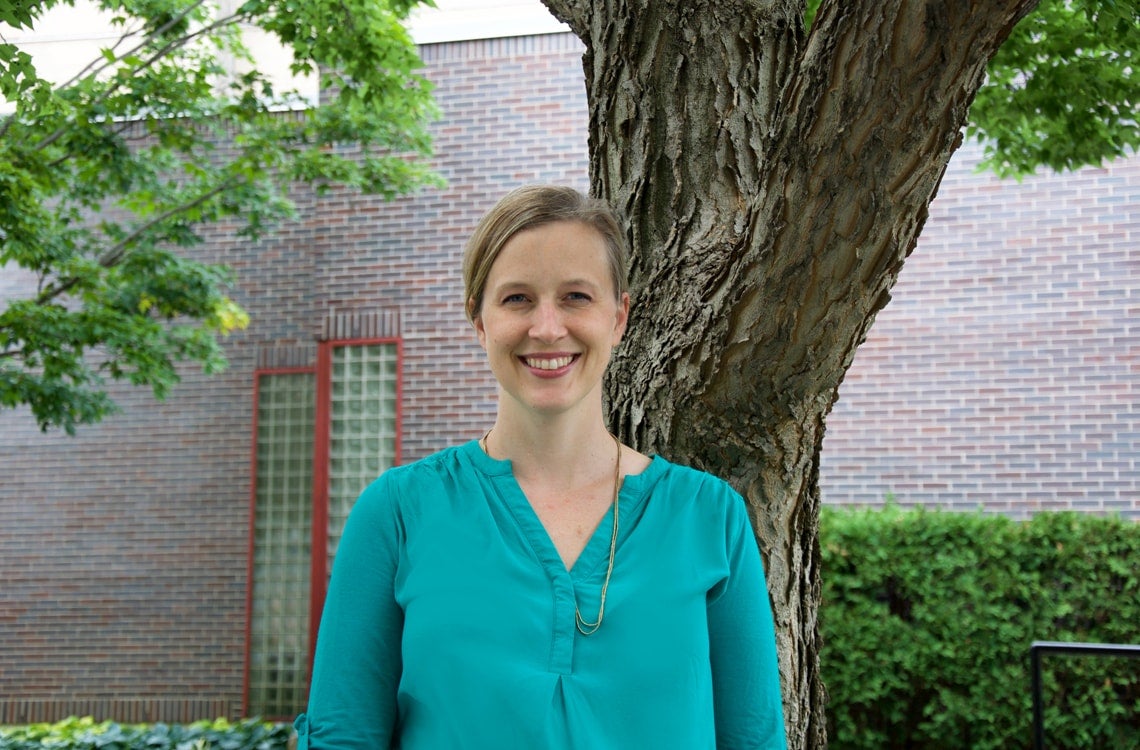 “Now that we’ve shown this, we might be doing something which is important along the way to helping lower-income students succeed”

University of Toronto and MIT researchers have discovered important differences between lower-income and higher-income children in their ability to use “working memory,” a key brain function responsible for everything from remembering a phone number to doing math in your head.

Using functional MRI (fMRI) to measure and map the brain activity of a group of middle-schoolers, the researchers – working in collaboration with Harvard University – were able to physically document that the lower-income students tested had less working memory capacity than their higher-income peers.

The results of their study were published in the July 19th edition of Developmental Science.

“It’s never been shown before that lower-income children have this qualitatively different brain response for this very basic ability that is essential to almost all cognition,” says the study’s lead researcher, Amy Finn of U of T’s department of psychology.

Finn said researchers went a step further and also demonstrated these differences in working memory had an impact on academic measures of achievement – in this case a standards-based math test – collected from the schools of the students who were examined.

The researchers say it is a major step toward understanding the neuroscience of the income-achievement gap, and although by no means a complete explanation, is also significant because it links brain functions to academic test scores.

“We knew that there were differences in the neural structure of children from lower-income versus higher-income families, but we didn’t know if that really mattered for solving problems,” says Finn.

“Now that we’ve shown this, we might be doing something which is important along the way to helping lower-income students succeed.”

All 67 students tested for the study were enrolled in either the eighth or seventh grades in schools in the Boston area and recruited through advertisements and after-school programs. They were also ethnically diverse, and with a roughly equal number of boys and girls.

In the study, researchers focused on regions of the brain, such as the prefrontal cortex, which are important for high-level functions.

They observed that the high-income students largely kept this region of the brain in reserve until the tasks began to get more difficult, but the lower-income children relied on it more often and to a greater extent than higher-income children, even for relatively simple problems.

That suggests there is a difference in how lower-income children to tap into their working memory – which is how the brain organizes and holds information in mind that it can’t immediately see, says Finn.

Finn says she’s concerned people will interpret the data to conclude that these physical differences between the brains of lower-income and higher-income children are somehow hard-wired. Nothing could be further from the truth, she says.

“The brain is a very plastic organ, and all of this can be changed with the right kind of training and better opportunities,” says Finn. “Just because we’re observing this in the brain, doesn’t mean it is set in stone.”

Finn says some of the differences had probably never been observed before because of another kind of gap – an inherent bias in the income level of the populations researchers normally test.

Most cognitive neural science is conducted on people who are from middle and upper- middle class backgrounds because it’s less expensive to study populations near the university than to reach out to lower-income communities, says Finn.

“No matter the reason, it doesn’t change the fact that their working memory is qualitatively different.”