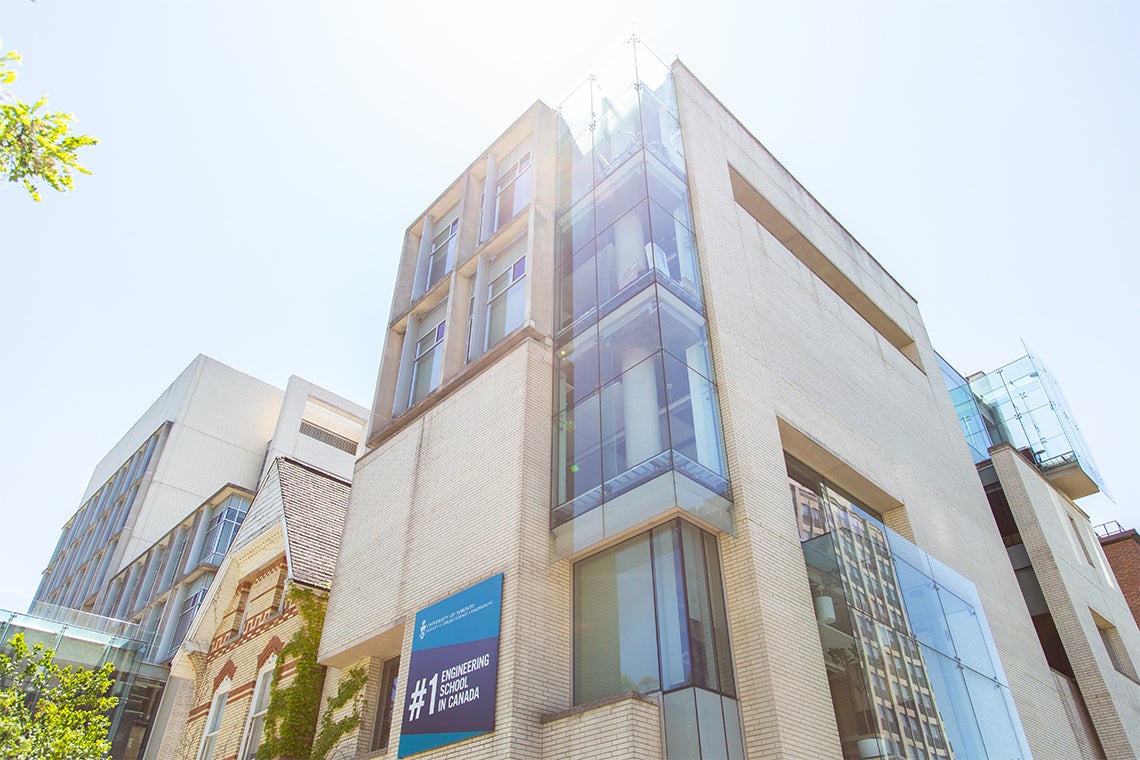 Four University of Toronto computer scientists have been named CIFAR AI Chairs in recognition of their innovative artificial intelligence research in areas that benefit society.

Michael Brudno, David Duvenaud, Rahul G. Krishnan, and Richard Zemel of the department of computer science in the Faculty of Arts & Science conduct research with a wide impact, from streamlining workflows in clinical care settings to automating the design of chemicals.

Each is also a member of the Vector Institute for Artificial Intelligence, launched in 2017 through a partnership between U of T, federal and provincial governments and industry.

CIFAR AI Chairs are provided with five years of dedicated funding to support their research. The program is a cornerstone of the CIFAR Pan-Canadian AI Strategy to recruit the world’s leading AI researchers to Canada and retain existing talent.

“U of T is recognized as a home to pioneering AI research, both within Canada and globally. The announcement of four computer science faculty as new CIFAR AI Chairs reinforces this strength, and will propel societally important research to new heights,” says Marsha Chechik, professor and chair of the department of computer science.

The four computer scientists are the latest additions to a group of U of T researchers who have been named CIFAR AI Chairs since the inaugural cohort was announced in 2018.

“With today’s announcement, we have now attracted more than 100 of the world’s top AI researchers to Canada. That’s an important milestone for the Pan-Canadian AI Strategy as it continues to strengthen Canada’s leadership in responsible AI, reflecting our values of human rights, inclusion and diversity,” says François-Philippe Champagne, Canada’s minister of innovation, science and industry.

In all, CIFAR named 29 new AI Chairs across Canada. The researchers are based at one of three AI centres across the country: Amii in Edmonton, Mila in Montreal and the Vector Institute in Toronto.

U of T’s new CIFAR AI Chairs at a glance: 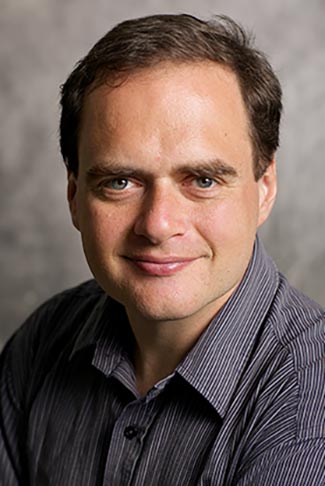 Michael Brudno is a professor in the department of computer science in the Faculty of Arts & Science. He is also the chief data scientist at University Health Network and the scientific director for HPC4Health, a private computing cloud for Ontario hospitals. His research focuses on improving the ways that computational methods are used to analyze medical data, with the goal of streamlining clinical workflows and enabling faster and better treatments. 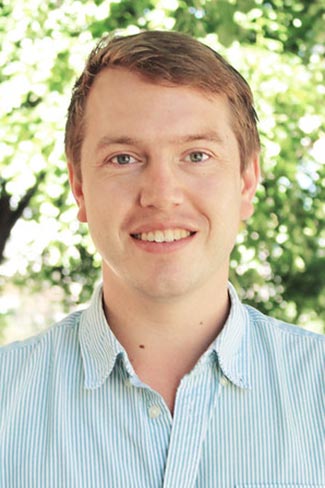 David Duvenaud is an assistant professor in the departments of computer science and statistical sciences in the Faculty of Arts & Science. Before joining U of T, he did post-doctoral research at Harvard University and received his PhD from the University of Cambridge. His research focuses on constructing deep probabilistic models to help predict, explain and design things. 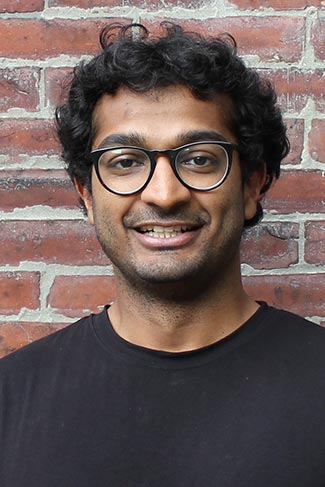 Rahul G. Krishnan will be an assistant professor in the department of computer science in the Faculty of Arts & Science and the department of laboratory medicine and pathobiology in the Temerty Faculty of Medicine in fall 2021. His research focuses on building novel machine learning algorithms to automate clinically meaningful problems, and to advance our understanding of human health. He recently completed his PhD at MIT and is currently spending a year as a senior researcher at Microsoft Research in New England. 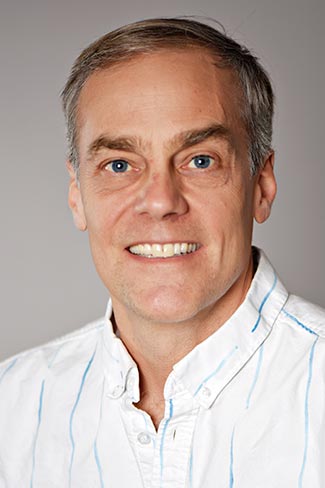 Richard Zemel is a professor in the department of computer science in the Faculty of Arts & Science. He also serves as research director at the Vector Institute. His research contributions include foundational work on systems that learn useful representations of data without any supervision; methods for learning to rank and recommend items; and machine learning systems for automatic captioning and answering questions about images.
news
Matt Hintsa