Embracing AI: here's how companies will use research from U of T and the newly created Vector Institute 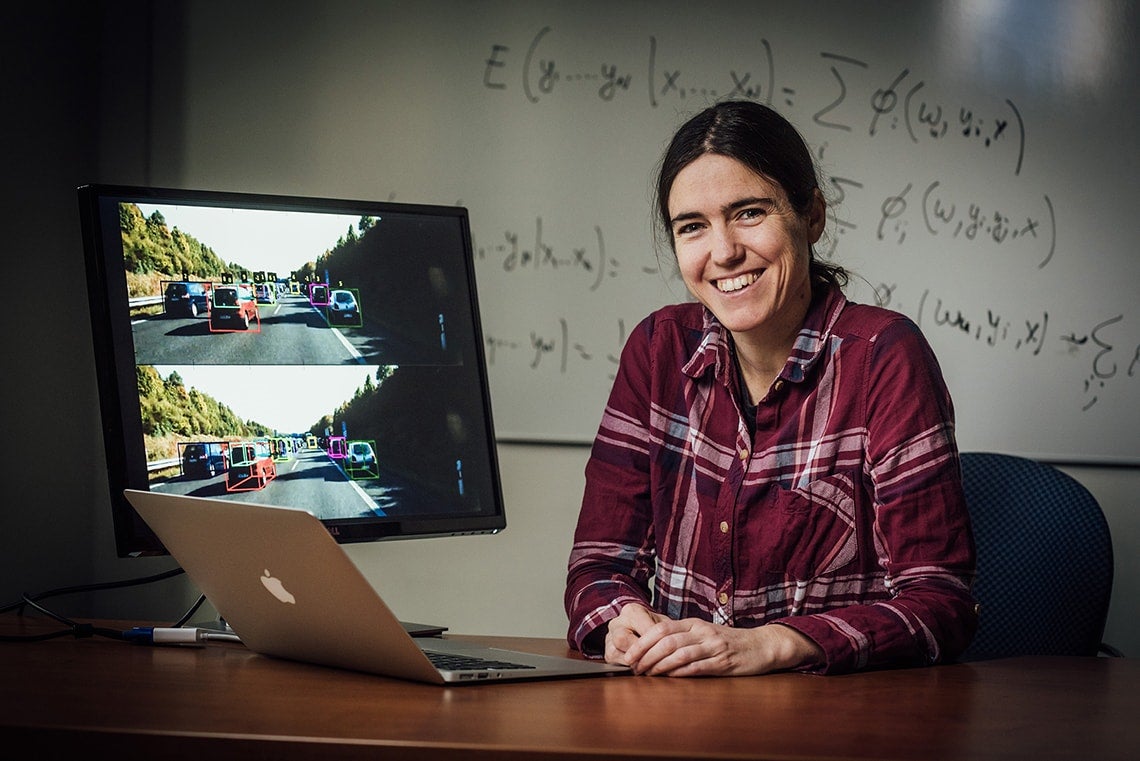 U of T Associate Professor Raquel Urtasun, who is part of the Vector Institute, is using her work with artificial intelligence to help develop self-driving cars (photo by Martin Lipman/NSERC)

A growing number of companies across a wide range of sectors in Canada and the U.S. are embracing artificial intelligence in order to make their businesses more efficient and competitive.

With the help of researchers including those from the University Toronto and the just-launched Vector Institute, AI and more specifically, machine learning, is giving businesses the opportunity to beef up existing technologies – turning cars into self-driving vehicles and creating incredibly accurate translating software, for example.

“Most commercial applications of this prediction technology don't operate in isolation. They’re deployed as a complement to other things,” says Ajay Agrawal, founder of the Creative Destruction Lab at U of T’s Rotman School of Management.

Agrawal says it’s important not to think of AI as a standalone product.

As a data-driven company, RBC has already benefitted from AI in many ways, says Foteini Agrafioti, chief science officer and head of RBC Research.

“We make risk and credit decisions based on data, and machine learning is the way to get to accuracy levels that you would require to operate at scale,” says Agrafioti, a U of T alumna. “We are in a position to better evaluate our risk. Then, we are able to service our clients better, and that can be really impactful.”

As AI technology advances, Agrafioti would like to see it used to prevent fraud at RBC.

“With this kind of technology, we can get to a point where we wipe it out completely,” she says. “It's of course in research, and there's a lot of potential in that direction. But imagine if in five to 10 years, we never had to deal with credit card fraud again.”

It can also be used for cyber security, she says.

“We're looking at analyzing code that can be malicious so we're using language processing to analyze that and detect that automatically.”

“Every time we improve our algorithm, we're increasing our ability to accept more and more sales and reducing exposure to losses,” he says.

As a company whose business relies entirely on small business owners, it’s important to provide them with safety and support, says Lennie.

“The powerful thing about machine learning and AI is that it's improving all the time, everywhere, for every one of our merchants. We get so much leverage from that.”