Courage and sacrifice: A look back at U of T during the First World War 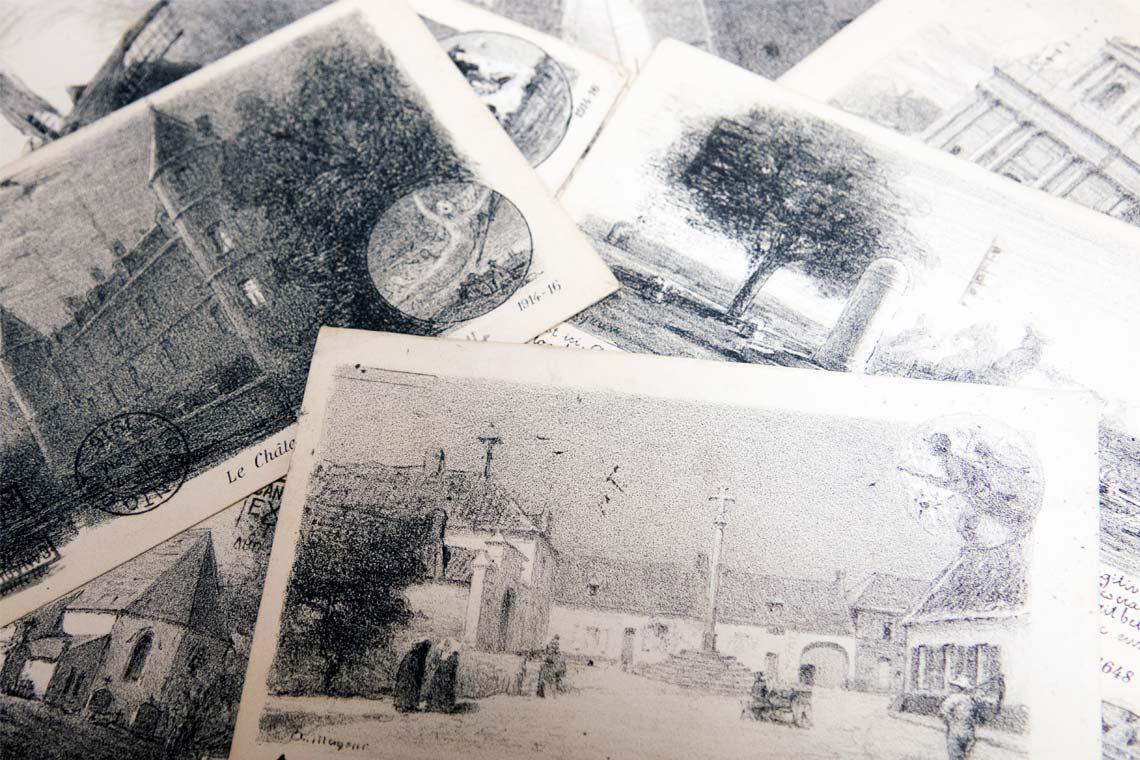 Postcards sent home from France during the First World War by Gerald Blake, U of T alumnus and grandson of Edward Blake, former U of T chancellor and premier of Ontario (Postcards from U of T Archives; photo by Romi Levine)

At the outset of the First World War in 1914, an unfinished theatre in the basement of Hart House was commandeered for trench warfare drills. The set – painted to depict a battered Belgian village –provided the backdrop for rifle practice by students who had enlisted in the Canadian Officers' Training Corps. The set designer, Lieutenant Lawren Harris, would go on to become one of the famed landscape artists in Canada’s Group of Seven.

It was one of the more fascinating periods of the University of Toronto's storied history, as recounted in The University of Toronto: A History by author Martin L. Friedland, University Professor Emeritus in the Faculty of Law. In his chapter on the Great War, Friedland captures not only the heroics and sacrifices of those who saw active service, but also the ingenuity and enterprise of students and faculty who supported the war effort from home. By Nov. 11, 1918,“the long agony was over,” Friedland writes, quoting from the U of T's official Roll of Service.

But there were profound and lasting effects. On the 100th anniversary of the end of the First World War, his account provides a compelling refresher: 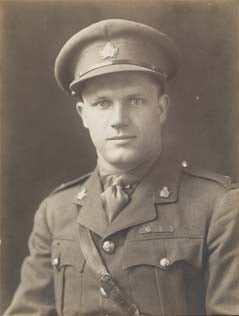 Read: From heartbreaking letters to triumphant trophies: 12 objects that tell the story of U of T during the Great War

Then and now: Take a look at these photos of the First World War on campus

Neither upbeat nor sombre: U of T alumnus commissioned to compose new carillon piece to mark First World War 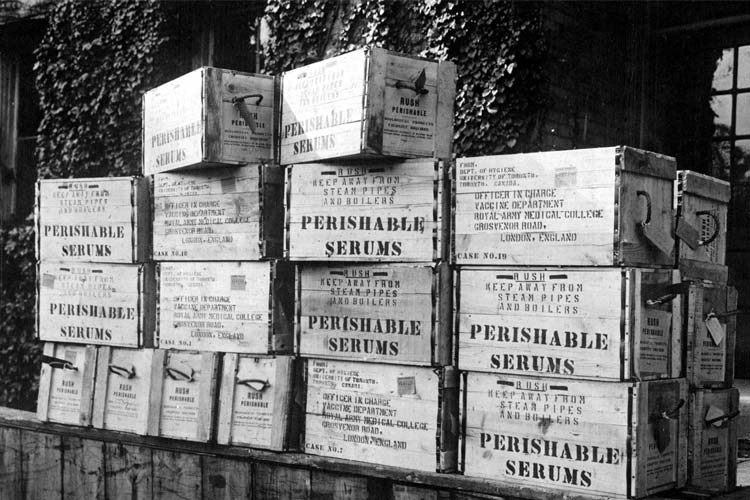 Crates containing serums made by Connaught Laboratories, created en masse to assist the war effort (photo courtesy of U of T Archives)

Read more about the First World War at U of T: