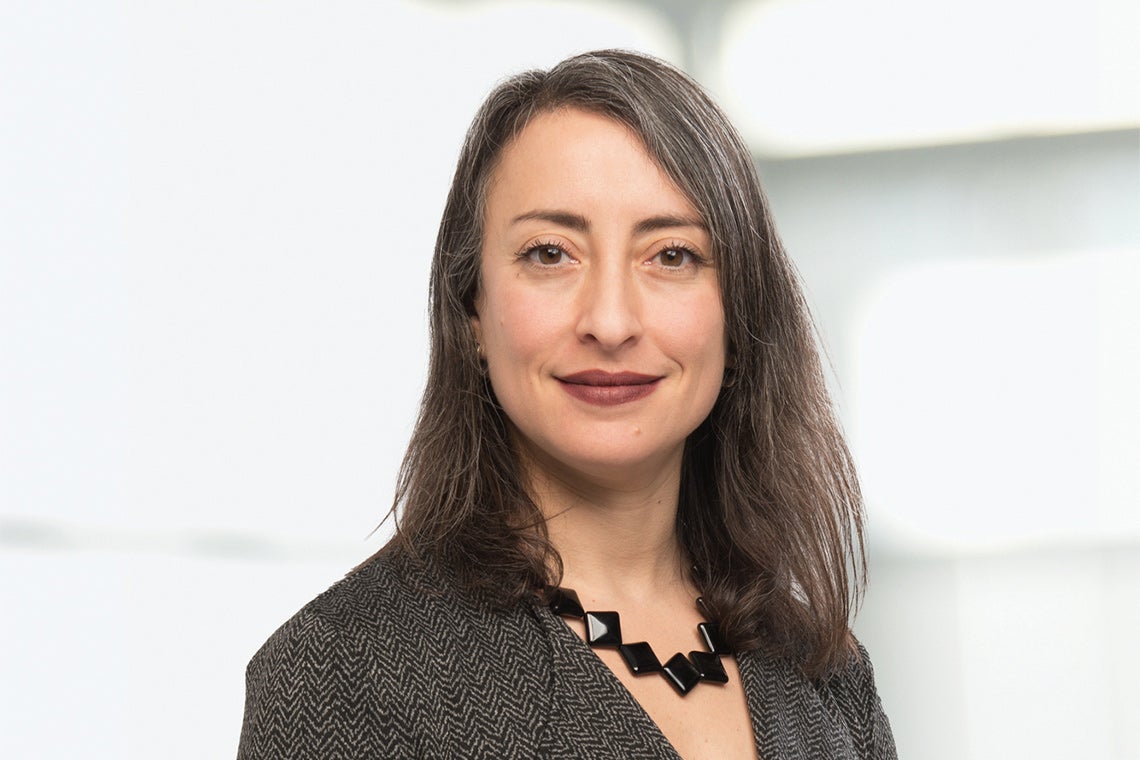 Canada is a world leader in life sciences research and innovation, but more investment is needed to spur the commercialization of made-in-Canada discoveries, according to the University of Toronto’s Leah Cowen.

In a Globe and Mail op-ed, Cowen, U of T’s vice-president, research and innovation, and strategic initiatives, writes that substantial investments have been made in research infrastructure and intellectual property creation in Canada – but funding for commercialization has lagged behind. “The reality is that transforming an idea into a product takes significant investment – from the private sector and from government. And in this regard, Canada is falling short,” writes Cowen, who is also co-founder and chief scientific officer at Bright Angel Therapeutics. “Startups are looking elsewhere for capital to commercialize cutting-edge innovations, treatments and therapeutics.”

Cowen offered the example of Atomwise, an AI drug discovery startup that received early support from the Creative Destruction Lab at U of T’s Rotman School of Management but moved to San Francisco where it successfully raised nearly US$175 million. She added the trend isn’t new, citing the role of U.S. pharmaceutical company Eli Lilly in helping commercialize insulin, which was discovered at U of T a century ago.

Cowen welcomed the Canadian government’s recent move to earmark $3 billion for the innovation sector, but said more support is needed to strengthen Canada’s life sciences ecosystem, which in turn would drive economic growth and boost the health care system. “If Canada doesn’t address its commercialization deficit once and for all, innovations and talent will go elsewhere – and that could slow the country’s economic recovery and potentially hinder our ability to withstand the next health threat."