Can AI help solve the music biz's woes? One industry group is working with U of T to find out 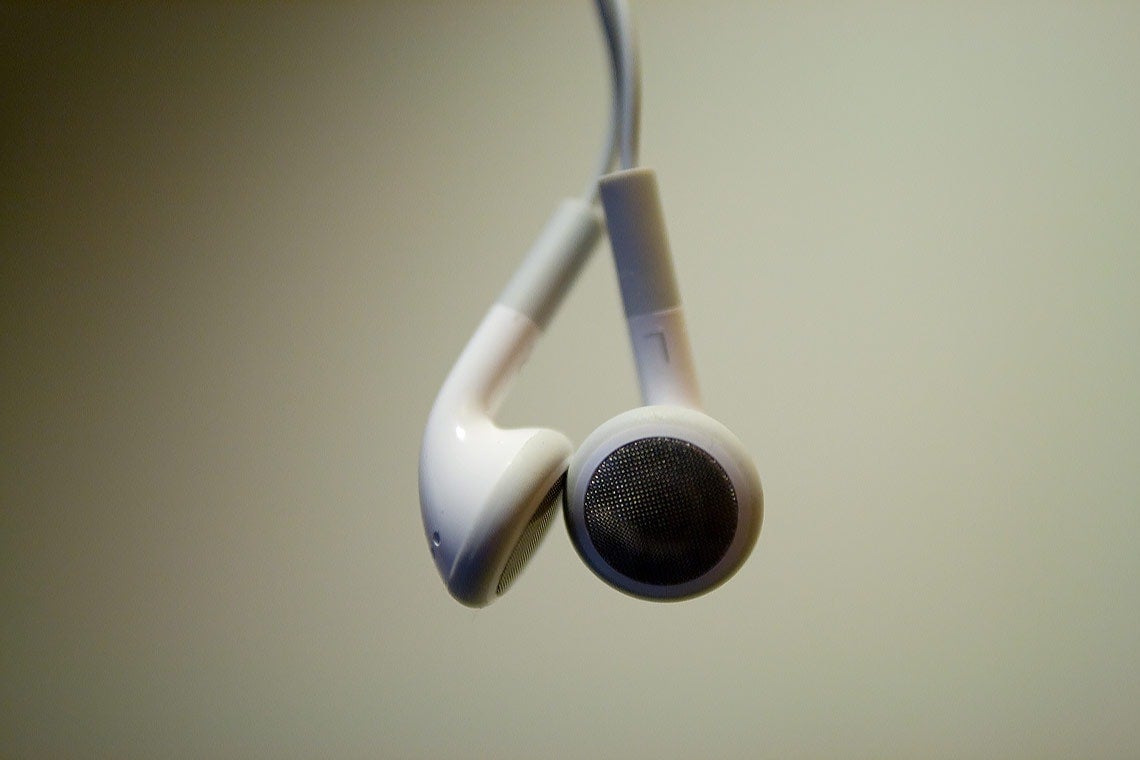 The marriage of artificial intelligence, or AI, and music at the University of Toronto attracted worldwide attention last year when researchers trained a neural network to compose a holiday carol – complete with such lyrics as, “I’ve always been there for the rest of our lives.”

The Guardian newspaper dubbed the creation “vaguely unsettling,” but that hasn't stopped Eric Baptiste from turning to U of T to help navigate the music industry’s digital future.

The CEO of the Society of Composers, Authors and Music Publishers of Canada (SOCAN), has formed a partnership with U of T’s Department of Computer Science Innovation Lab (DCSIL), one of several entrepreneurship hubs on campus.

“The main problem we’re dealing with is the explosion of usage around the world, and the need to be more proactive and quicker to leverage data to be able to license correctly,” Baptiste says.

Baptiste, who called U of T “one of the birthplaces of AI,” will deliver a speech on the subject today as part of DCSIL’s AI week and the RBC Innovation & Entrepreneurship Speaker Series.

Baptiste’s U of T talk will also serve to highlight the theme of DCSIL’s Business of Software course next semester. Dubbed AI & Music, the course will give students problem sets provided by SOCAN in the hopes they can come up with innovative solutions and spin them out into startup companies. SOCAN’s task was once relatively straightforward: track plays on TV or radio stations and make sure the various rights’ holders – authors, composers, producers etc. – were paid accordingly. But then downloads came into play, followed by YouTube and streaming services like Spotify, Pandora and others.

“We went from having to deal with a few hundred thousand performances a year to hundreds of millions, hundreds of billions, and now we’re in the trillions.”

In an effort to keep pace, Baptiste has pushed SOCAN to become more technologically savvy in recent years through the purchase of copyright administration companies Audiam and MediaNet. The approach seems to be working. SOCAN collected a record $330 million in 2016, up eight per cent from a year earlier. But there's still a lot of money being left on the table – and machine learning algorithms may be able to help.

“What’s going to come up in the work with the innovation lab is ways to maximize the collection of royalties that are owed,” says Catherine Moore, an adjunct professor at U of T’s Faculty of Music who teaches entrepreneurship and digital music distribution and helped facilitate the partnership.

“A lot are left uncollected because they’re in another country or the song is listed in another language.” Catherine Moore, an adjunct professor at U of T's Faculty of Music, helped faciliate the partnership between the Faculty, DCSIL and SOCAN (photo by Chris Sorensen)

In other cases, AI may be able to spot instances where a song's metadata isn't being reported at all.

Baptiste, for example, points to the following example: a person who performs a song, uploads it to YouTube and later decides to try and monetize the video. “AI could find a way to connect the lyrics or the melody – even if you didn’t play it very well – to a database to determine it’s actually Let it Be by the Beatles,” Baptiste says.

AI could also be used to scan social media to detect instances where songs are played in physical establishments – like bars or restaurants – without a proper license. In fact, Baptiste says SOCAN successfully tested the idea a few years ago with a machine learning system.

“We were able to identify a few venues in the Toronto area that didn’t have a SOCAN license, despite having a high probability of music usage,” he says. “That’s because the software was able to connect to social network accounts and see people who were talking to their friends about certain music that was being played at Venue X or Venue Y.”

At the same time, similar AI tools may be able to help identify promising young artists on YouTube or other social media channels. Says Baptiste, “It’s very difficult for humans to monitor this and detect patterns so we can say, ‘Oh, this guy or this young lady is starting to get a decent buzz, so we should probably get in touch with him or her to make sure they know their rights.’”

If it all sounds a touch Big Brother, it’s important to remember that the music industry was among the first to be profoundly disrupted by the internet back in the 1990s – a shift that brought huge benefits for consumers but also tended to come at the expense of artists.

Baptiste, for one, is hoping AI can finally help tip the scales back into balance.

“That’s our bet at SOCAN – that technologies like deep learning, machine learning and others that I may not be aware of yet, could help us deal with this tsunami of data,” Baptiste says.

“We think it’s one of the most promising tools.”