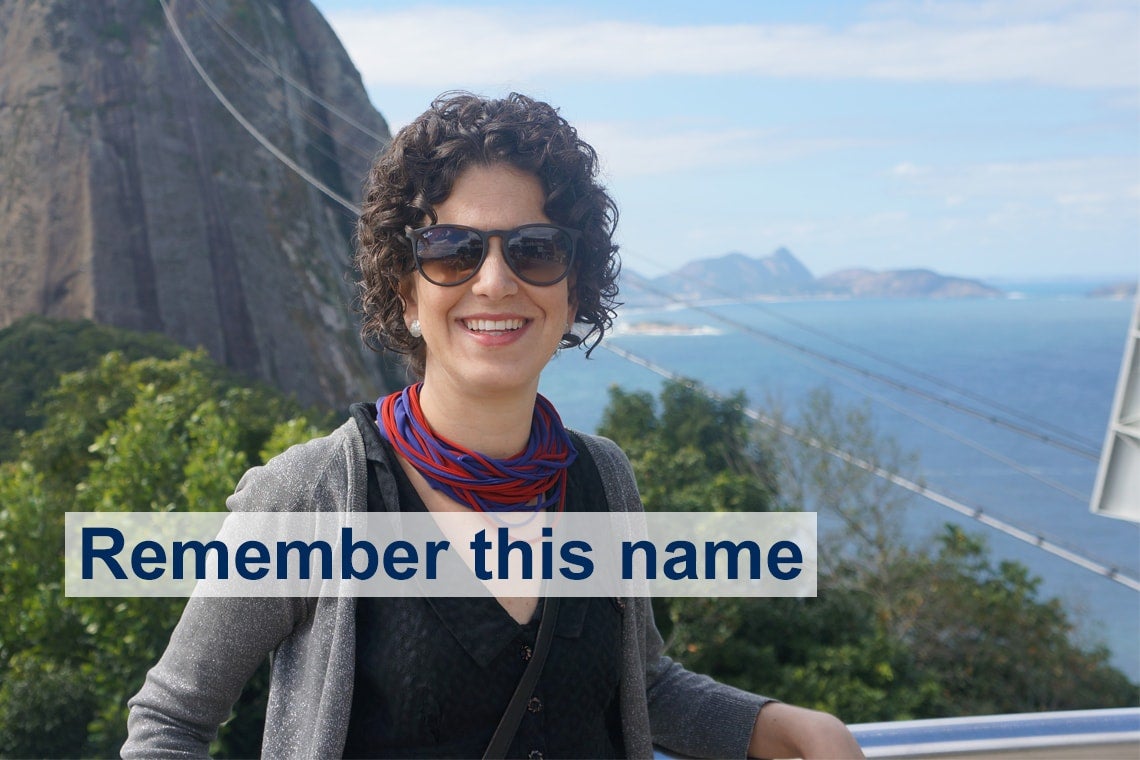 Cities around the world are growing bigger and taller faster than ever before. By 2050 the United Nations estimates, 6.3 billion people – or 67 per cent of the world’s population –  will be living in urban centres.

So how do we ensure that cities still reflect and accommodate their residents as they continue to grow?

U of T alumna Abigail Friendly looks at the different ways cities are doing just that – with a focus on Toronto and Brazil.

In Toronto, initiatives like Section 37 of the Planning Act allow developers to build higher or denser, so long as they feed money back into community projects. Friendly looks at how these kinds of policies compare to those in Brazilian cities like São Paulo.

Friendly completed a PhD in planning at U of T's Faculty of Arts & Science and completed postdoctoral research at the Munk School of Global Affairs’ Institute on Municipal Finance and Governance. This month, she began a new role as an assistant professor in the department of human geography and spatial planning at Utrecht University in the Netherlands.

“I'm living in the centre of an old city next to a canal – it's pretty great,” says Friendly.

Friendly is one of a new generation of thinkers transforming research across the globe. They come from all corners of the world to do their PhD or postdoctoral research at the University of Toronto, drawn by the chance to work with the leading experts in their fields.

In this latest instalment of a new series from U of T News, we turn the spotlight on Friendly. Below, she talks about the value of comparative research, and what Toronto and Brazil can learn from each other.

How did you become interested in researching cities in Brazil?

I went to Brazil after my master's to look at the participatory budget of housing in a city called Belo Horizonte, which is the size of Toronto.

Participatory budgeting is an approach to local decision-making that emerged in Brazil. At the time I was studying it, it was still a hot topic. Citizens decide on the local budget – they're doing it in Toronto now too.

When I went back to do my PhD at U of T, I had already worked in Brazil for a bit. I spoke Portuguese (it was already becoming a passion of mine), and I thought this is a time when I can do what I want, study what I want.

Your most recent paper for IMFG looks at what São Paulo and Toronto does with money coming from developers for community projects. What did you find?

Land value capture is capturing the value of increased densities. To build higher and denser cities, developers or the private sector shouldn't necessarily be benefiting from all of that extra value that they're gaining, and some of it should go back to investing in cities for everyone.

When I realized that what was happening in Brazil was similar to Section 37 in Toronto – which people are very interested in because it's very politicized – it seemed like a really good comparison and a good way of seeing what was challenging in both cases.

It's interesting to see the difference, especially when you look at the map of where the benefits are taking place. In Toronto, it's all in the centre of the city, whereas in São Paulo, the idea is the whole city should benefit. It's much more dispersed, and that's what I show in the paper.

The research is more data-driven. It's more economics, but it has a social equity perspective that carries through the rest of my research in Brazil and beyond.

Toronto and São Paulo are different in many ways, What’s the value in comparing the two cities?

It's definitely hard to do comparative research – so that's one caution – but I think there's not enough of it. If you looked at the two cases separately, you might learn something about them, but if you look at them in comparison, you can learn from one another. It highlights the differences, but you can also learn about how we can improve things. Planning is really about looking at some of the challenges, how we can improve things, and how we can move toward a better future for cities and for people.

There's literature in different fields that says we should do comparative research more because of all of these benefits in political science, planning and even sociology.

You just moved to Utrecht to work at the university there. What will you be doing?

I started as an assistant professor here – it's quite an interesting, collaborative department. I start teaching in November.

I just got a new grant to do work in Brazil. It'll be fun – I'll be talking to planners and city staff about how they're progressing with a new law of metropolitan governance. I'll be collaborating with a colleague in Brasilia.

I'll be starting up new research as well – I’m hoping to continue my work in Toronto and Brazil.

Utrecht is the largest university in the Netherlands, and Utrecht itself is a really charming old city. It seemed like a really attractive move – and kind of an adventure.

It’s a big decision moving to a new country – what makes it worth it?

It's a great opportunity to make new contacts, try something new, travel to new places, learn new things, and you always grow when you do this kind of thing. Of course it's hard to be away from what you know, to start new things, and learn about a new place and how things work, let alone learning a new language, which I have to do. I have to learn Dutch.

But it's pretty fun so far. It's tiring, but there are a lot of payoffs.