The world needs U.S. to participate in climate change actions: U of T political scientist 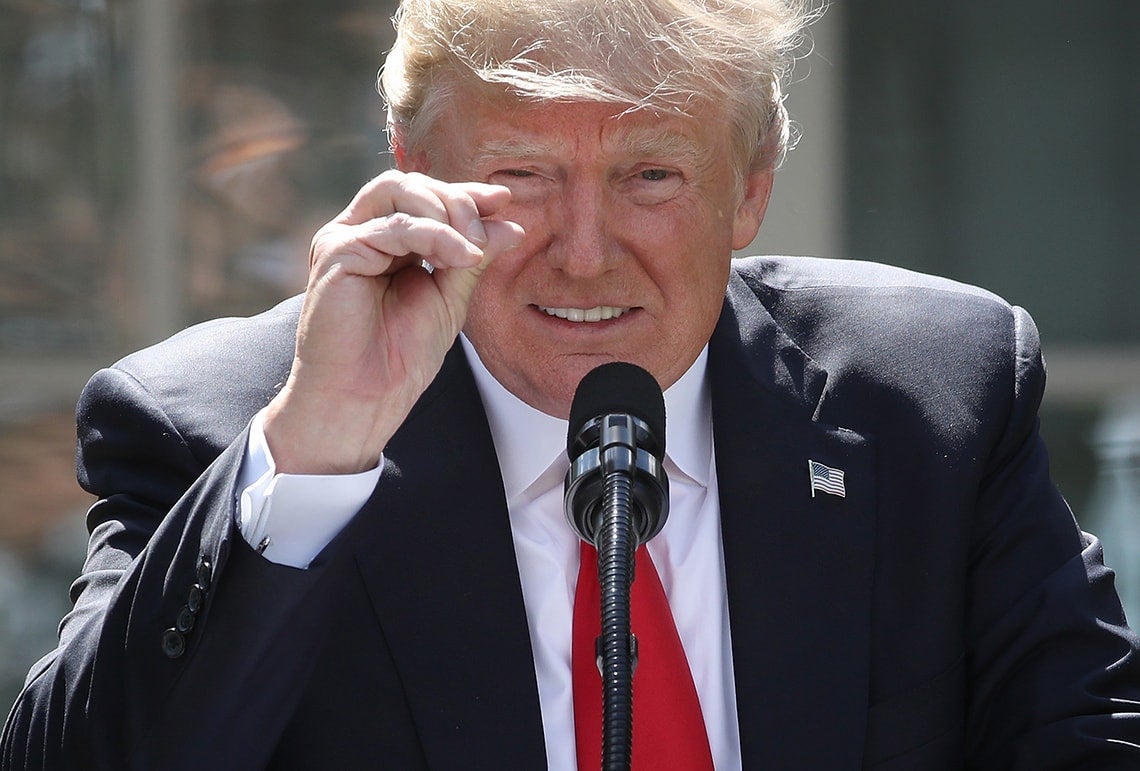 U.S. President Donald Trump announces his decision Thursday for the United States to pull out of the Paris climate agreement (photo by Win McNamee/Getty Images)

U.S. President Donald Trump's decision to pull out of the Paris climate agreement faced sweeping criticism Friday as world leaders spoke out against what many fear will be a major setback in efforts to curb global warming.

Some of the fiercest comments came from Europe where leaders had made personal appeals to Trump to stick with the 195-nation accord. They affirmed Friday that the U.S. could not unilaterally renegotiate the 2015 agreement. French President Emanuel Macron, in a live televised address, said that “on the climate there is no plan B because there is no planet B.”

“The U.S. withdrawal is an opportunity for Canada to be a global leader on climate,” says Matthew Hoffmann, professor of political science at U of T Scarborough.

U of T News spoke with Hoffmann, who is affiliated with the Munk School of Global Affairs, about how, ultimately, the global response to climate change needs the U.S. to participate because it's the second largest producer of greenhouse gases. 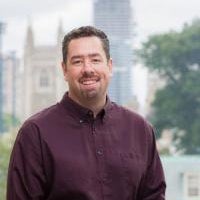 What does this mean? What's the fallout from the U.S. exiting the Paris Agreement?

It’s a terrible day for the global response to climate change when the U.S. rejects the keystone international agreement and does so almost gleefully with justifications full of misinformation.

However, in the short-term, U.S. withdrawal may matter little to the functioning of the Paris Agreement. The decentralized nature of the agreement insulates it to some extent from the recalcitrance or absence of any one party. In addition, the immediate reaction from around the world has been a reaffirming of countries’ commitments to the Paris Agreement and to acting on climate change. So the U.S. withdrawal could generate some momentum. Beyond countries’ reactions, a number of cities, U.S. states and corporations are vocally pledging to keep moving ahead on climate change despite Trump’s decision.

Long-term, the Paris Agreement needs the U.S. if it is to be an effective agreement in the sense of achieving its goal of limiting warming to 2 degrees. However, the U.S. withdrawal will take at least three years to take effect and will thus likely be a key element of both the 2018 congressional elections and the 2020 presidential elections in the U.S.

Is this unexpected or was it a given based on his attitude toward climate change?

This is not unexpected.

It was a very visible campaign pledge, and it fits with the Trump administration’s pattern of hostility towards climate action and international cooperation. There was much made of inter-administration debate, but it seems likely that the U.S. withdrawal was a given upon Trump’s election.

What does this mean for Canada? Do we continue on with our Paris-related targets and the government's carbon tax proposal? Or does this mean we re-examine the agreement as do other countries?

The immediate reaction from the Prime Minister and Minister of the Environment has been to express disappointment in the U.S. decision and to reaffirm that Canada will continue to push forward on climate policy. I suspect that the Canadian government will continue with their commitments and the pan-Canadian framework. The government sees a great deal of opportunity in pursuing the low-carbon economy and renewable energy. The U.S. withdrawal is an opportunity for Canada to be a global leader on climate.

However, there will be uncertainty. The U.S. is Canada’s largest trading partner, and the U.S. could also face some economic ramifications being so isolated on the climate issue. There will be challenging times ahead for the government.

Can the world realistically target carbon emissions without the involvement of the U.S.?

Long-term, the global response to climate change needs the U.S. to participate as it is the second largest emitter of greenhouse gases.

But that is a different question than needing the federal government to be a leader. Already U.S. states and cities are pledging to take up the mantle of leadership in the U.S., and hopefully they will be able to sustain momentum until the Trump administration is voted out or they come to their senses on climate change.