Workers in the gig economy feel lonely and powerless, say experts from U of T and other universities 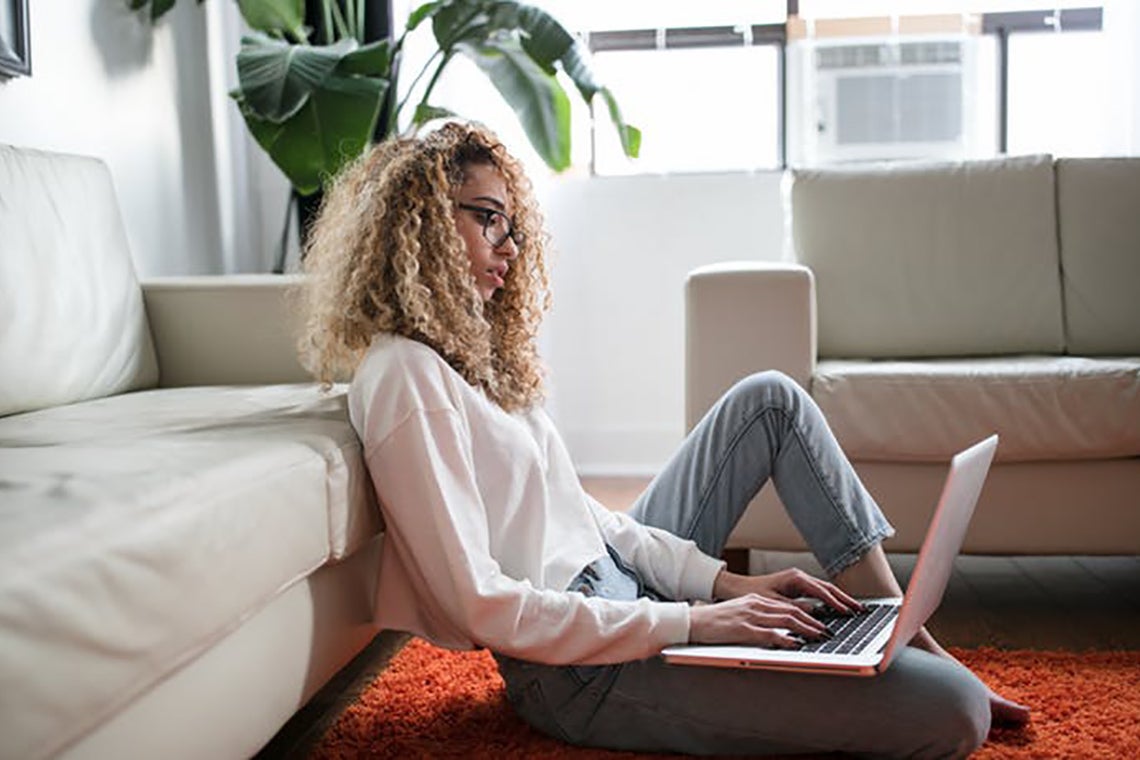 The gig economy is quickly becoming a central part of Canadian life. The jobs aren’t just limited to Uber and Skip the Dishes. Grocery stores, laundries and more are banking on a new workforce that will accept jobs on a per-task basis.

Even a hallmark of Canadian life – snow-shovelling – is being absorbed into the gig economy. A recent startup in Calgary lets homeowners hire shovellers using their smartphones.

As sociologists, we envision a decentralized workforce, bereft of regular human contact or continuous employment. Yet this outlook stands in stark contrast to optimistic portrayals of a flexible economy that empowers workers to control their own fates. Which narrative – decentralized and isolated or connected and empowered – best reflects the reality of Canada’s gig workers?

It turns out that separating the hype from reality about the Canadian gig economy is no easy task, given the dearth of available data on gig workers.

One in five workers in gig economy

We therefore set out to conduct surveys with a representative slice of the Canadian employed population – gig and non-gig workers – as part of the 2019 Canadian Quality of Work and Economic Life Study. Our preliminary findings, as yet unpublished, are the result of interviews with 2,524 working Canadians from this study.

Our survey was conducted online, using a nationally representative panel maintained by the firm Angus Reid Global. We asked about paid activities on a per-fee basis – from food delivery and freelancing to ride-share driving and completing tasks online. If a respondent said they had performed any of these activities in the last month, they worked in the gig economy.

Our results showed that participation in the gig economy is quite common, at almost one out of every five workers – a participation rate similar to other Canadian and American estimates.

Gig economy workers appeared to be suffering compared to more conventional workers. For example, we asked our respondents three questions that are commonly used by social scientists to indicate loneliness.

People could report if they lacked companionship, felt left out and felt isolated from other people. Gig workers were almost twice as likely to report frequently experiencing a sign of loneliness. Gig workers also scored higher on a mental health measure capturing experiences of anxiety and depression.

Even if gig economy workers are more lonely and distressed, are they at least more empowered?

This doesn’t appear to be the case, either. We presented our respondents with a set of questions social scientists often use to measure powerlessness. These are questions about whether people feel helpless in dealing with their problems, or have little control over their lives.

Gig economy workers were therefore lonelier, less happy and felt less in control of their lives than other workers.

So could we be seeing these results because the gig economy pulls from a different population base than the more conventional work force? No. In fact, none of these factors ruled out the differences we observed.

It is not difficult to see these patterns reflected in the everyday stories and experiences of current participants in the gig economy. Uber passengers can now select a “quiet preferred” option, effectively turning drivers into silent chauffeurs. In-store shoppers wander the aisles of grocery stores filling orders for delivery, surrounded by, but often invisible to, the actual employees of the store.

In the gig economy, your boss may be an algorithm, and you are subject to the whims of fluctuating demand and a star system that rates every interaction. The result is a precarious workforce that is often isolated and powerless.

A grim future of work

A new California law that will force many employers in the Golden State to reclassify “app-based” contract workers as employees may stunt the growth of the gig work model, or radically restructure it. It goes into effect on Jan. 1, 2020.

At the same time, Uber – a pioneer of the on-demand labour model – seems intent on extending its role as an intermediary for gig labour via a new shift-work finder app, Uber Works, that matches workers to services beyond the ride-sharing industry.

Our survey shows how the gig economy is already a central part of many working Canadians’ lives. It is also an increasingly important way for many consumers to obtain goods and services.

But there’s a considerable psychological cost for workers in this new economy. Canadians will soon need to grapple with the question of whether the ease and flexibility provided by the gig economy is worth these costs.